Paris Saint-Germain forward Mauro Icardi continues to see his name in the rumor mill regarding Serie A clubs expressing interest. One of the clubs that’s long had an interest in the 28-year-old is AS Roma.

La Repubblica (via Paris Fans) reports that the Italian club is looking to recruit a striker to help its new manager José Mourinho improve the squad this summer; Icardi would be among the targets.

The Italian media outlet adds that Roma has had discussions with PSG, and there are reportedly two offers that the Serie A side would like to present to get a deal done. 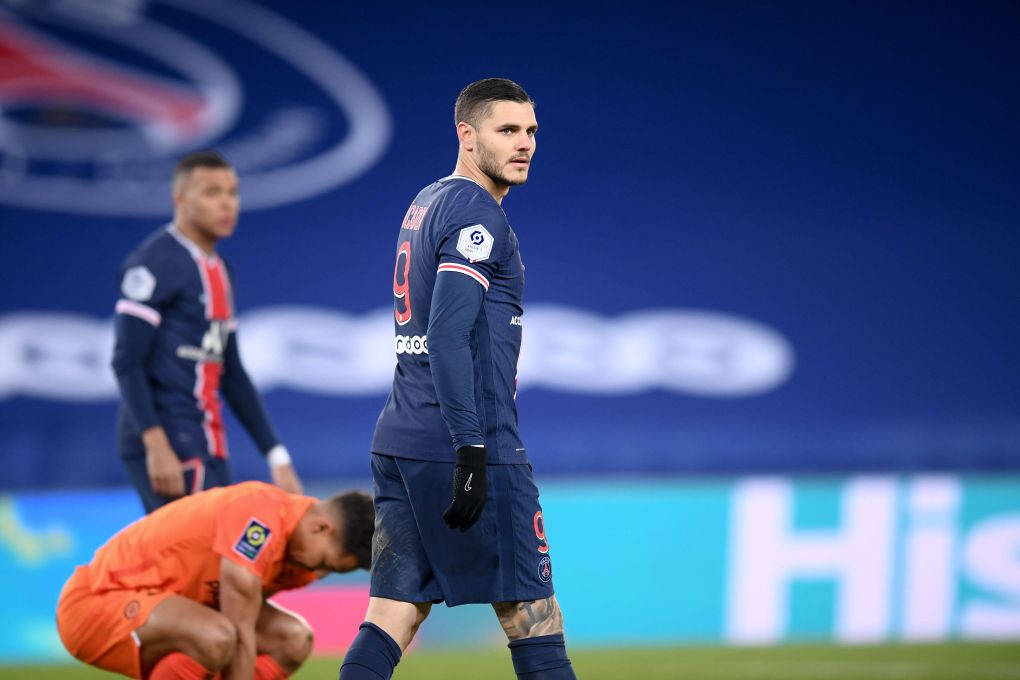 The first is a loan option with a €40-million purchase option. The other option would be a two-year loan with an obligation to buy. As for Icardi, he would be ready to lower his salary to sign in Rome.