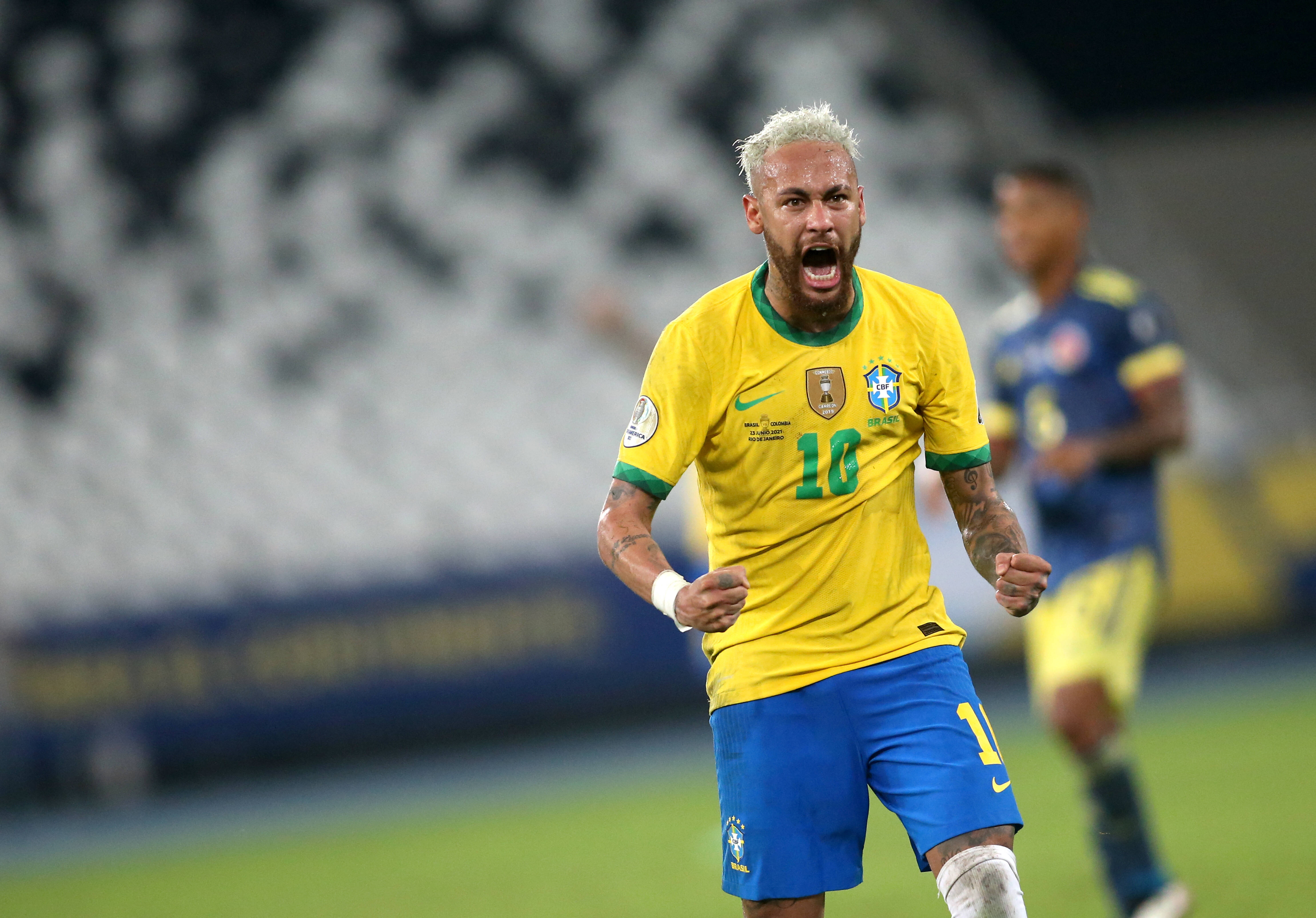 Paris Saint-Germain forward Neymar did not hit his goal of winning the 2021 Copa America, but the forward did shine over the course of the tournament.

Neymar was Brazil’s main attacking catalyst in the Copa America, as he found success as both a goal-scorer and dribbler.

As a playmaker, Neymar also had his way in constantly irritating opposing defenses thanks to his superb on-ball prowess.

The PSG star finished this edition of the Copa America with a noteworthy 3.7 key passes per game average, which ranked most among all players in this tournament.

Overall, Neymar finished the tournament with a key three assists, which included the game-winning assist in the semifinal round against Peru.

The Selecao forward is now expected to soon join up with PSG for its now ongoing preseason schedule.