Last weekend, England fell in the UEFA Euro final in a penalty kick shootout. One of the three players to miss their shot was Manchester United forward Marcus Rashford.

After a couple of days since the loss to Italy, Rashford took to Twitter, opening up about the missed penalty kick and thanked those who have sent kind messages while he and his two other teammates received abuse. 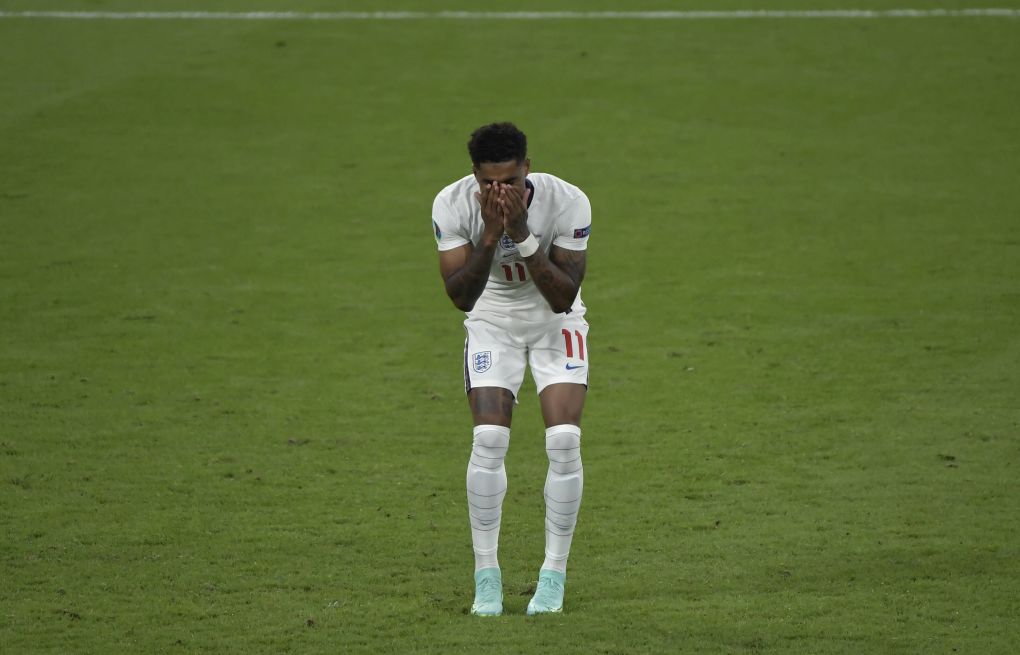 One of these messages came from Paris Saint-Germain’s Kylian Mbappé. The Athletic reports that the 22-year-old sent a private message to the Manchester United forward telling him to stay positive following the missed penalty kick and abuse.

Mbappé would understand what Rashford is going through early in the knockout stages; the France international missed a penalty kick against Switzerland. Afterward, the PSG forward saw his abuse from the media.