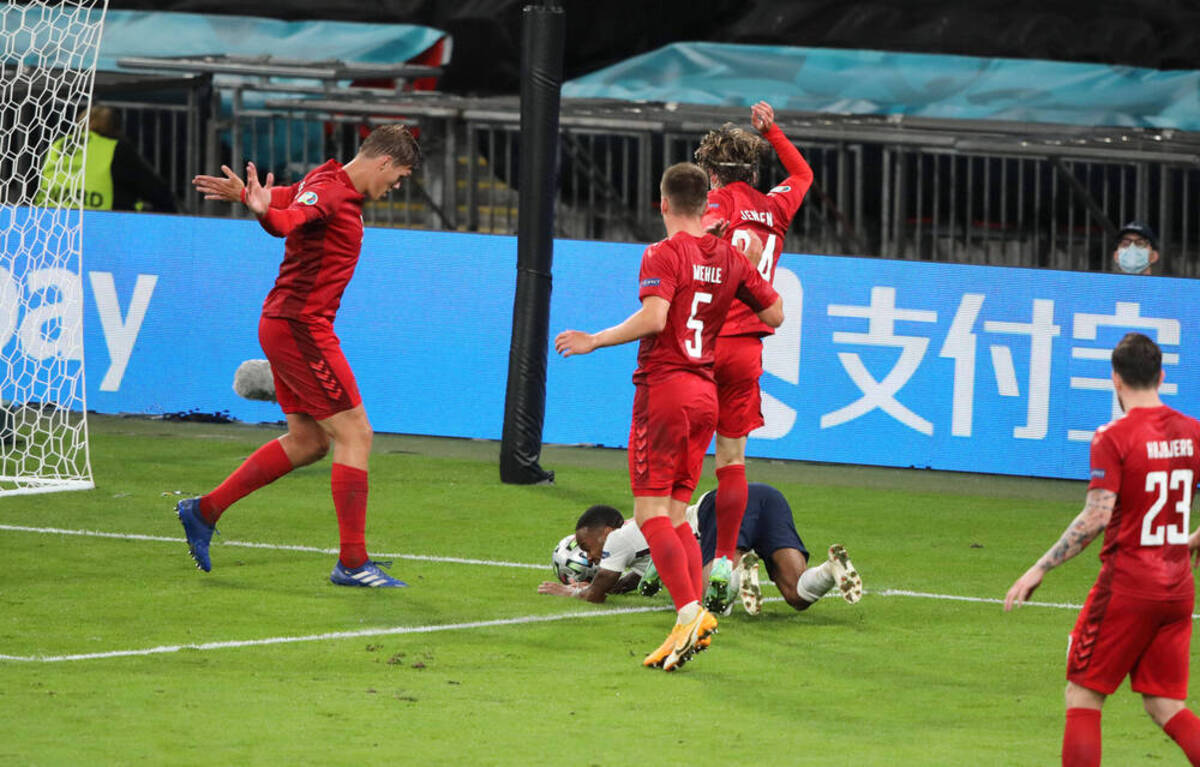 News
‘It Was a Generous Penalty’ — Verratti Discusses the Late Controversial Call During England’s Euro 2020 Win Over Denmark
By Steve Zavala - 8 July 2021, 21:20

England will clash with Italy in the much-anticipated Euro 2020 Final on Sunday.

Both teams have had to take an arduous road to get to the final, but England’s journey to Wembley had a bit of controversy along the way.

During the late stages of England’s Euro 2020 semifinal win against Denmark, Manchester City star Raheem Sterling earned a penalty call for The Three Lions after match referee Danny Desmond Makkelie ruled that the forward was fouled in the box by midfielder Joakim Maehle.

Many have debated on whether it was the right decision to award such a penalty call, including Paris Saint-Germain midfielder Marco Verratti.

In speaking at a pre-match press conference (via Italy’s official YouTube channel) ahead of the Azzurri’s Euro 2020 Final against England, Verratti joined many in questioning this controversial penalty decision.

Verratti is expected to start in the upcoming Euro 2020 Final, which will be a massive test in his international career with Italy.