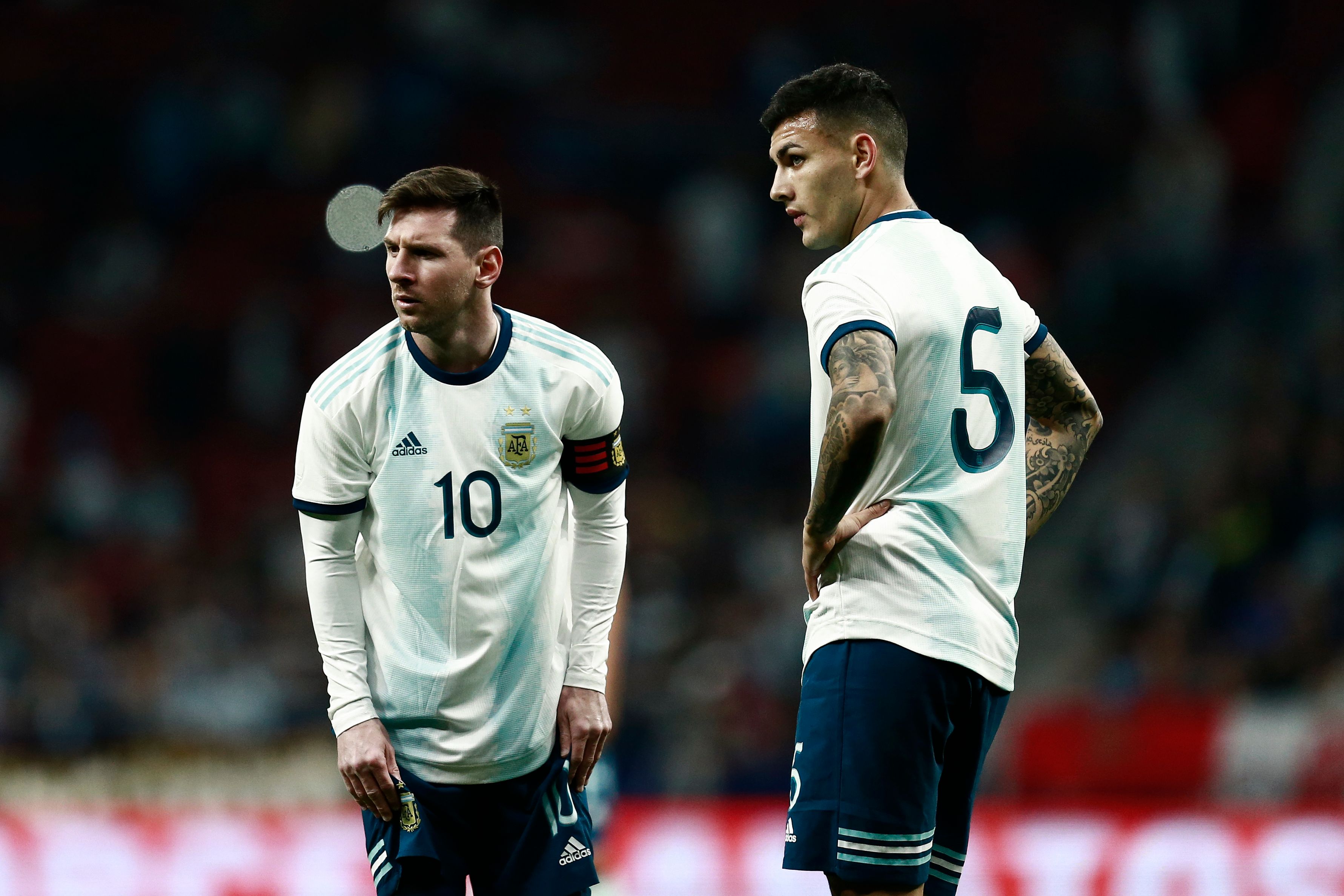 News
‘I Never Saw Messi So Happy’ — Paredes Discusses on What It Meant to See the Long-Time Barcelona Star Win Copa America
By Steve Zavala - 16 July 2021, 9:00

The long-time Barcelona star did not score in the final, but nonetheless, he celebrated with great jubilation as the final whistle blew and Argentina was crowned Copa America champions.

Like all the other Argentina players, Paredes well wanted to win this tournament for Messi, who had lost three previous finals in this competition.

In speaking to the Argentine-based outlet TyC Sports, Paredes opened up on what it meant to see Messi finally claim a long-awaited Copa America first place medal.

“Not just us, but the 45 million Argentines wanted Leo to lift a title with the Argentine national team,” Paredes said. “Then, to contribute something to make it happen and to be there enjoying it with him was incredible.

“I’ve never seen Messi so happy and much less for 45 days. He really enjoyed being with us. It was like a graduation trip where we had a lot of fun. We won, because we did it against everyone, and we reached the final. For us, it was a really incredible Copa America, a dream come true.”

Like Messi, Paredes won his first career major international tournament with this Copa America win. Paredes did his part in this tournament, as he earned key starts for La Albiceleste over the course of the knockout stage.

Video: Lionel Messi Finishes Off Historic Performance With the Hat-Trick Goal Against Bolivia
10 September 2021, 1:44
Follow Us