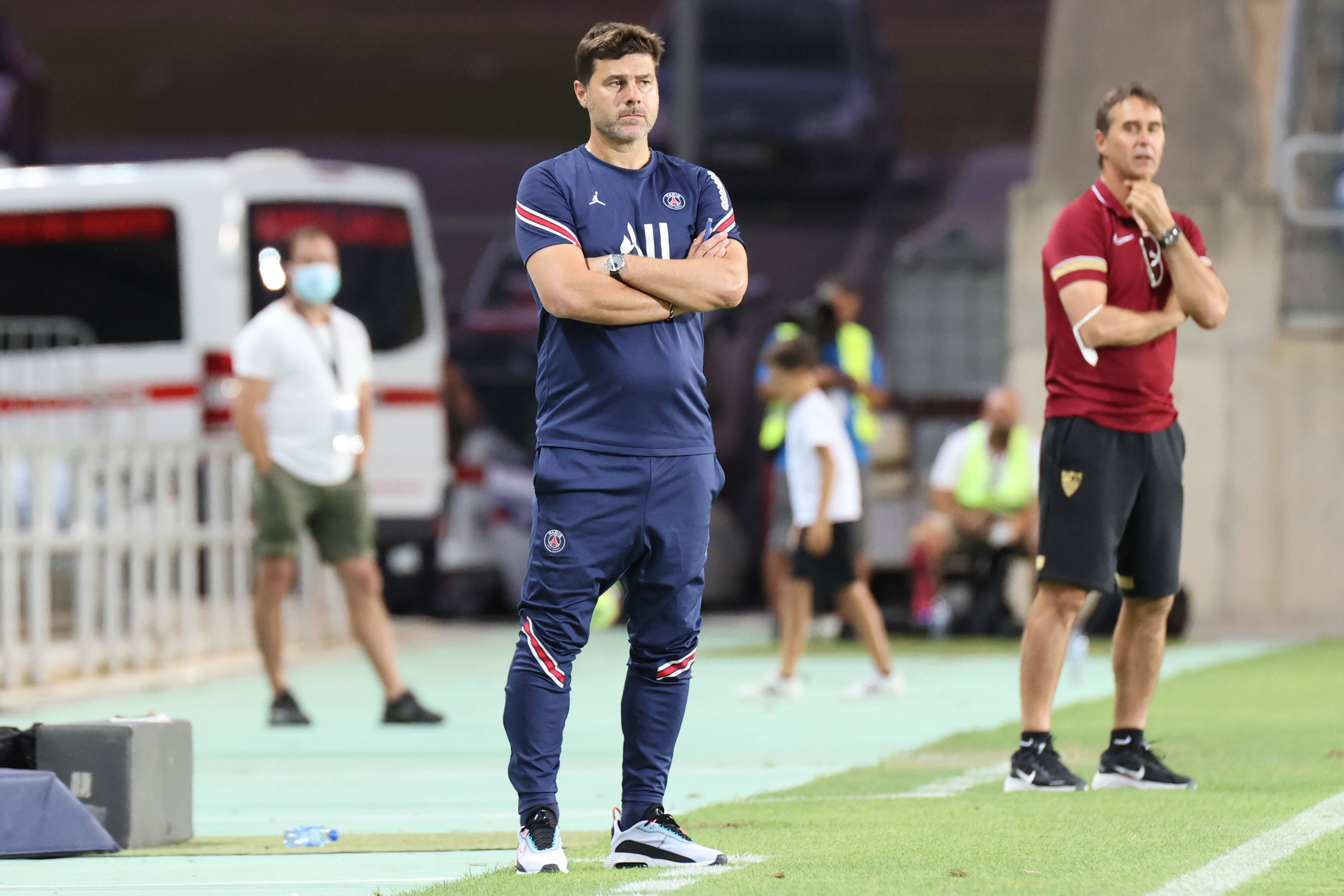 News
‘I Didn’t Think It Was Necessary’ – Mauricio Pochettino on Not Denying Reports Over a Possible Departure From PSG
By Eduardo - 29 July 2021, 21:28

This summer, there were various rumors regarding the potential departure of Paris Saint-Germain manager Mauricio Pochettino after only a few months on the job. The Argentine tactician took over the position following the firing of Thomas Tuchel, and there was excitement over the hiring.

However, once the summer months came, there were reports over Pochettino taking the vacant job at Real Madrid or perhaps heading back to Tottenham Hotspur, who had fired José Mourinho.

Despite the rumors and chaos regarding Pochettino’s future, it was all for not since the 49-year-old remains at the helm of the Ligue 1 side. Furthermore, he extended his contract until 2023, so Pochettino is here to stay. 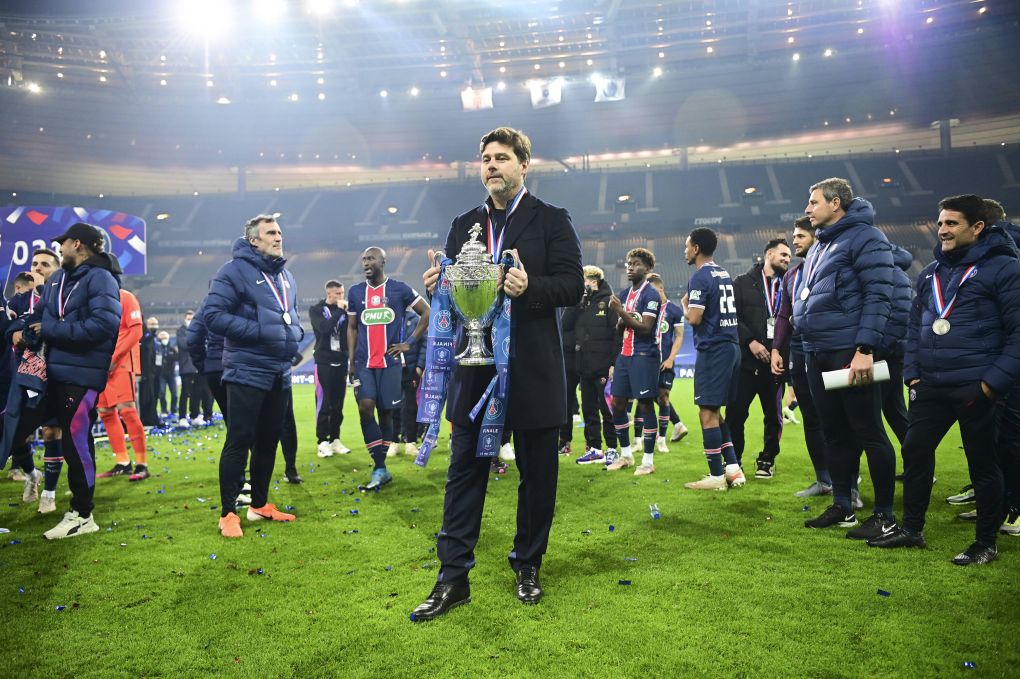 In an interview with Le Parisian, Pochettino spoke about the rumors regarding his possible departure from the French giants and touched on his relationship with Leonardo, the club’s sporting director.

“There have been a lot of rumors. We all know this is the reality of football. There are movements in the clubs, with players and coaches, so the rumors will always be there,” Pochettino said. “With the President or Leo, we have always maintained a quiet, fluid relationship. Things have always been clear. There was no need to say more.”

Pochettino then answered why he didn’t deny any of these reports publicly and state that his future is with PSG.

“No, no. I didn’t think it was necessary. OK, the rumors were there. But things were clear between the club and me. There is no need to deny rumors constantly. There is a lot, a lot of information today,” Pochettino said.