Bakker enjoyed early success while with PSG but overall, club officials did not see the Dutch talent as a player that they could soon rely on to become its long-term starting left-back.

Still, Bakker had promising showings during his PSG run and certainly learned from several of the team’s veteran talents.

In speaking to Bayer Leverkusen’s official website, Bakker took a look back on his short tenure with the French powerhouse.

“I played a lot under Thomas Tuchel,” Bakker said. “I played alongside the best players in the world in Paris and was on the training ground with them every day. I was able to pick up a lot, for example from players like Thiago Silva. Now I’m happy to be here, and I want to play my part in this club’s success.”

More so, Bakker learned much from his time playing alongside veterans such as Thiago Silva. 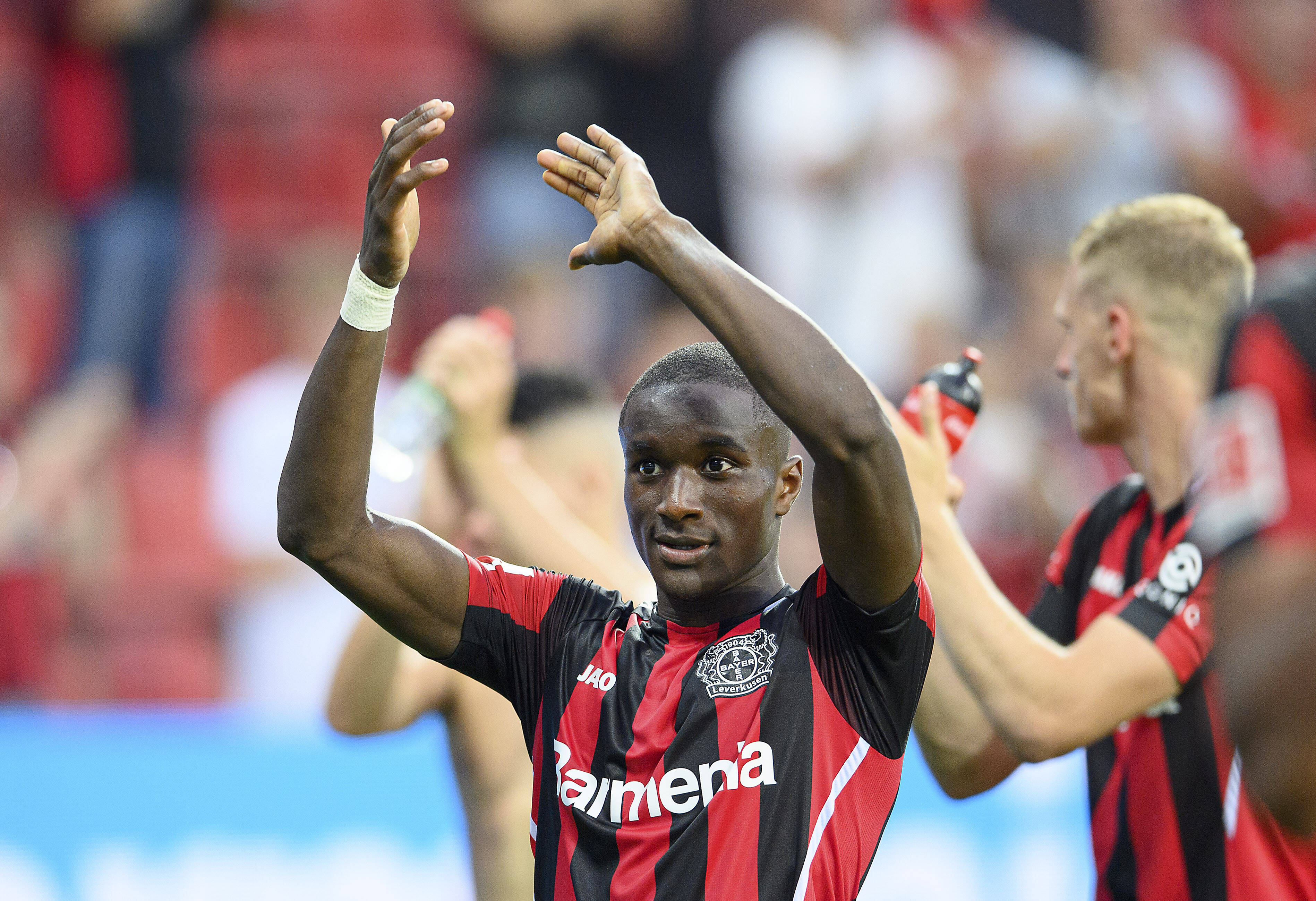