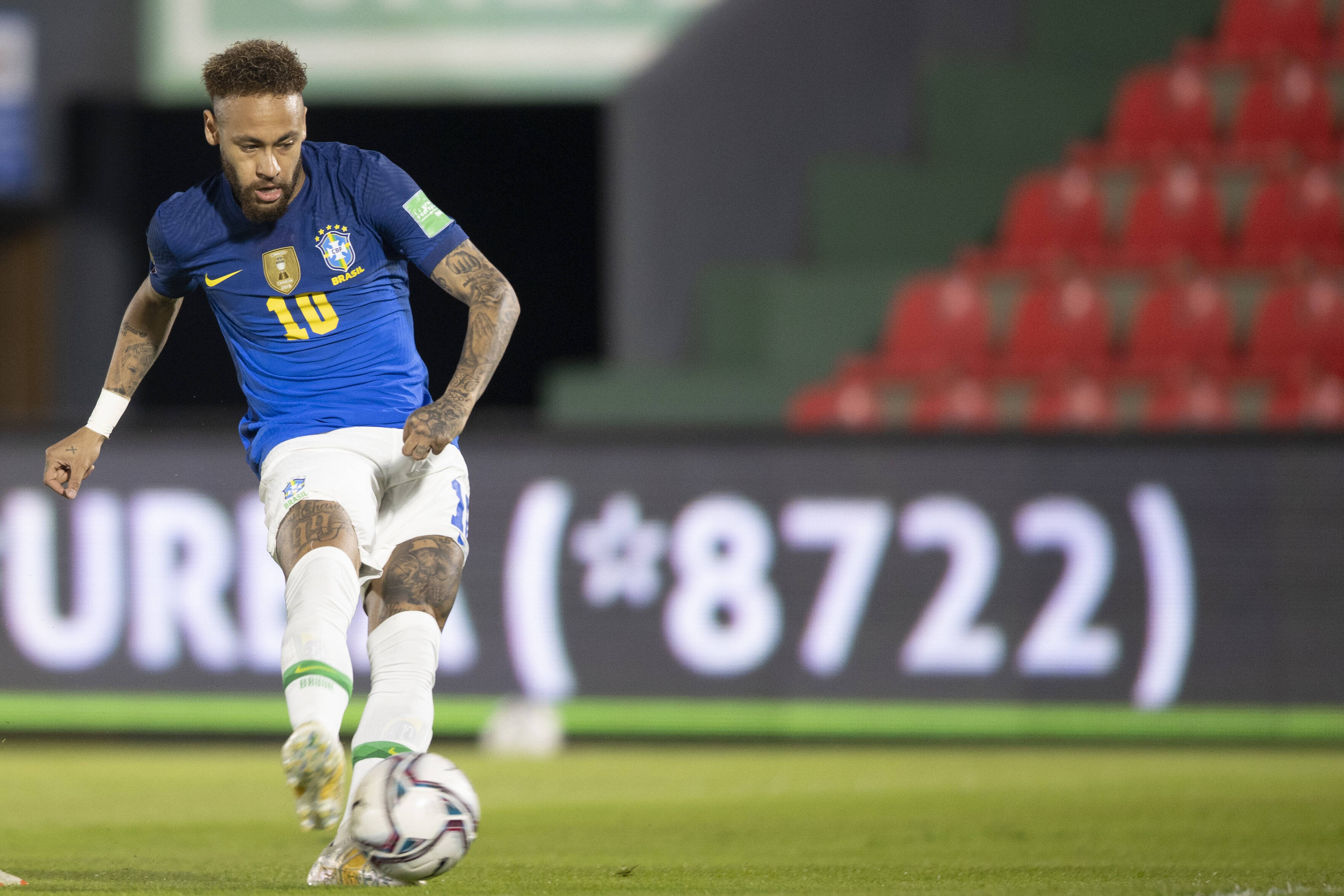 After their win over Ecuador, the Brazil national team traveled to Asunción, Paraguay, where they hadn’t won in 35 years. Nonetheless, it seemed this drought would end when Neymar Jr. featured in both goals for their 2-0 victory in the latest 2022 FIFA World Cup Qualifying fixture.

The Paris Saint-Germain forward scored less than five minutes into the match when a cross made its way to an unmarked Neymar. The 29-year-old would make Paraguay pay and put the ball in the back of the net.

In the second half, Neymar would lead the attack, and with two defenders on him, would find the unmarked Lucas Paquetá. The 23-year-old fired a left-footed shot that bounced off the post and in for Brazil’s second goal.