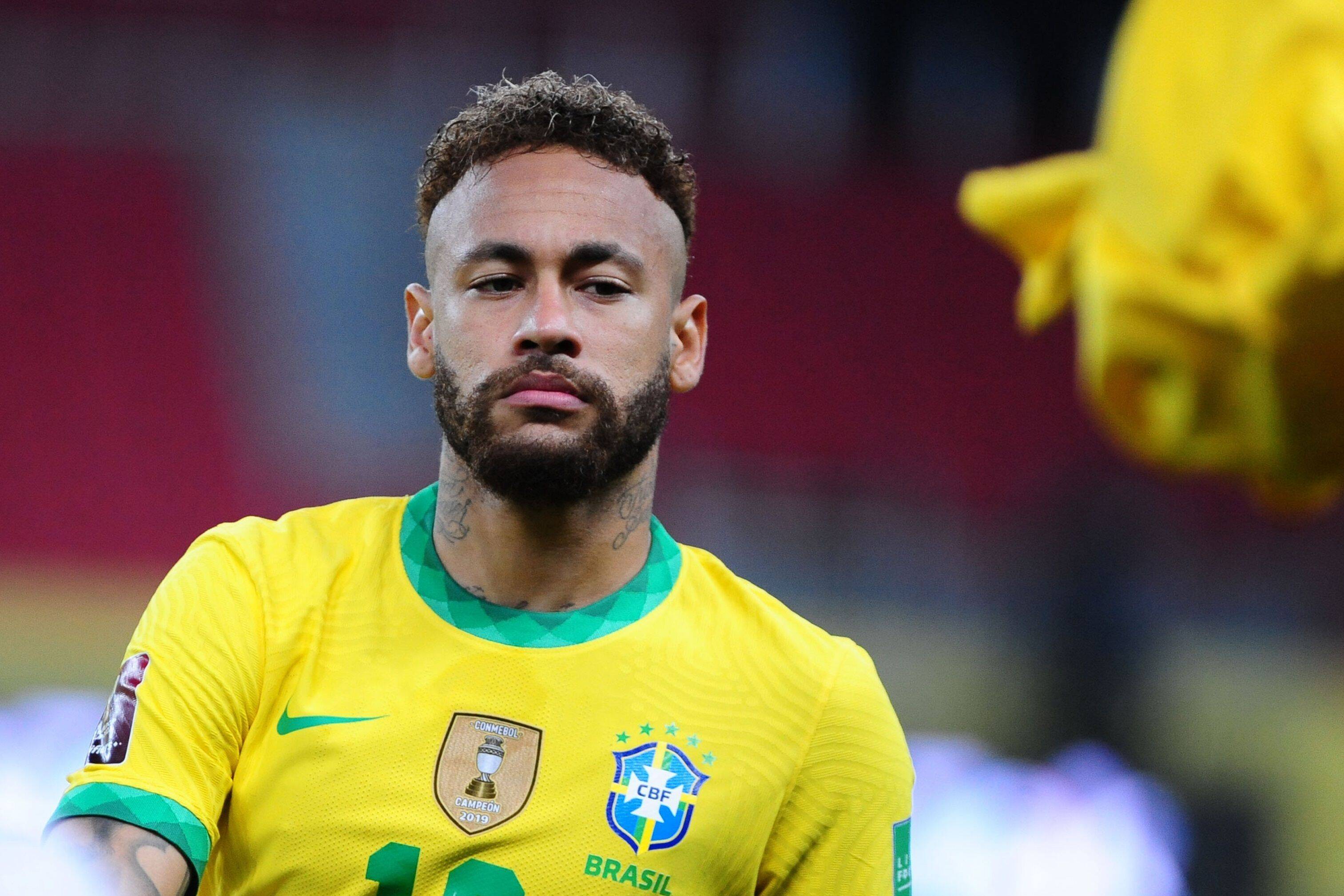 The Brazil national team closed out the first set of 2022 FIFA World Cup Qualifying fixtures. Towards the end of the fixture, the Seleção were awarded after Ecuador committed a foul inside the box.

Paris Saint-Germain’s Neymar Jr. would step up to take the penalty kick but would miss it. However, the Ecuadorian goalkeeper left his line early, and as a result, the 29-year-old would retake the penalty kick. This time Neymar would convert the chance to give Brazil a 2-0 lead.

Neymar with a horrendous miss from the penalty spot…BUT he gets to retake it as play is called back for the keeper's foot being just off the line! 😱

Brazil's No. 10 converted at the second time of asking for his 65th goal for his country, and he's now just 12 behind Pele 👀 pic.twitter.com/vlTHYtMVsu

What's the #Brazilian saying? Second time's a charm? 😅
After the goalie stepped off his line on Neymar's first penalty, @neymarjr
got a second chance and seals the win for @CBF_Futebol pic.twitter.com/viL2913k2x