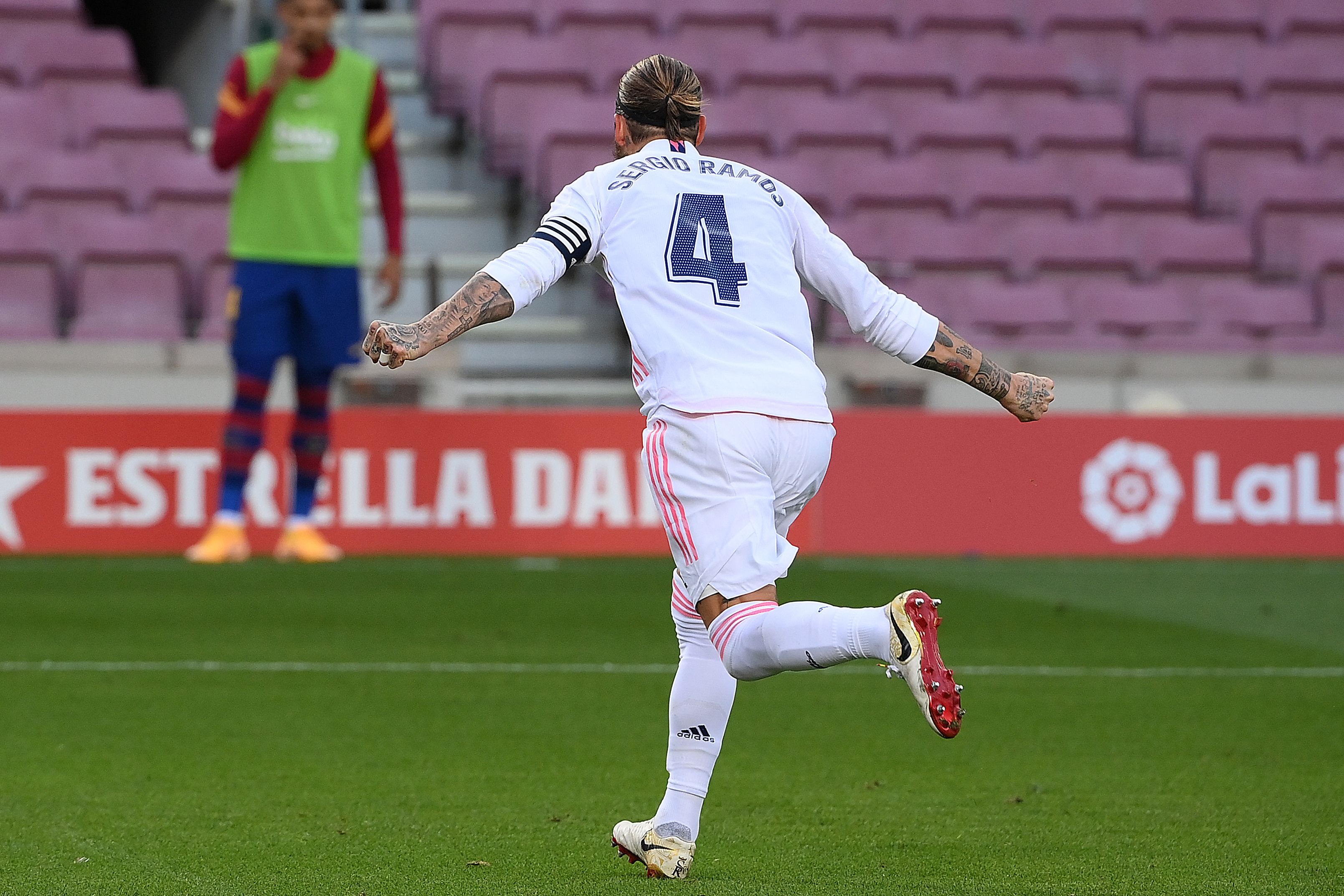 Paris Saint-Germain would like to add a center-back to go behind Presnel Kimpembe and Marquinhos. This need explains why the capital club is reportedly expressing interest in Real Madrid defender Sergio Ramos, who will depart the Spanish club in a few days when his contract expires in a couple of days.

However, the 35-year-old could also have an offer from Manchester United, which seeks to upgrade Victor Lindelof and Harry Maguire. With The Red Devils having more of a need at center-back to go with Maguire, ESPN’s Julian Laurens explained on the latest “The Gab & Juls Show” why Ramos would likely join Manchester United than PSG this summer.

“The thing is. Manchester United need a centre-half as a starter,” Laurens said. “They need an improvement on [Victor] Lindelof and [Harry] Maguire.”

“PSG already have Marquinhos and [Presnel] Kimpembe. So why would PSG spend so much money on a 35-year-old player who is going to be on the bench? There is no way he’s going to replace either of those.”

Video: ‘He Is Mentally Strong’ – Mauricio Pochettino Provides an Update on Sergio Ramos
14 October 2021, 20:30
Follow Us