Kylian Mbappe stunned many when he failed to score on his penalty shootout attempt during France’s Euro 2020 Round of 16 fixture against Switzerland.

In a moment that will not be forgotten anytime soon, the Swiss side jumped for joy when Yann Sommer saved Mbappe’s attempt, which sent France out of the tournament in shocking fashion.

Many have begun to signal out Mbappe as being the scapegoat for France’s shortcomings in this tournament, but veteran goalkeeper Hugo Lloris is not having it.

In speaking to Bein Sports France (via RMC Sport) following the loss to Switzerland, Lloris refused to criticize Mbappe’s performance in the match as he instead noted that Les Bleus’ early elimination in this tournament is at the fault of every player.

“In football, we win together and we lose together,” Lloris said. “We’re all responsible for the elimination. It’s painful and there is no one to point the finger at.

“We all fought together against the opponent and there is no excuse to seek. And we have to highlight the Swiss team, they were great.”

The attention will not turn away from Mbappe as many are still waiting to hear his final decision on whether he plans to stay on with PSG.

Paris Saint-Germain club officials surely would like an answer on this matter as soon as possible. 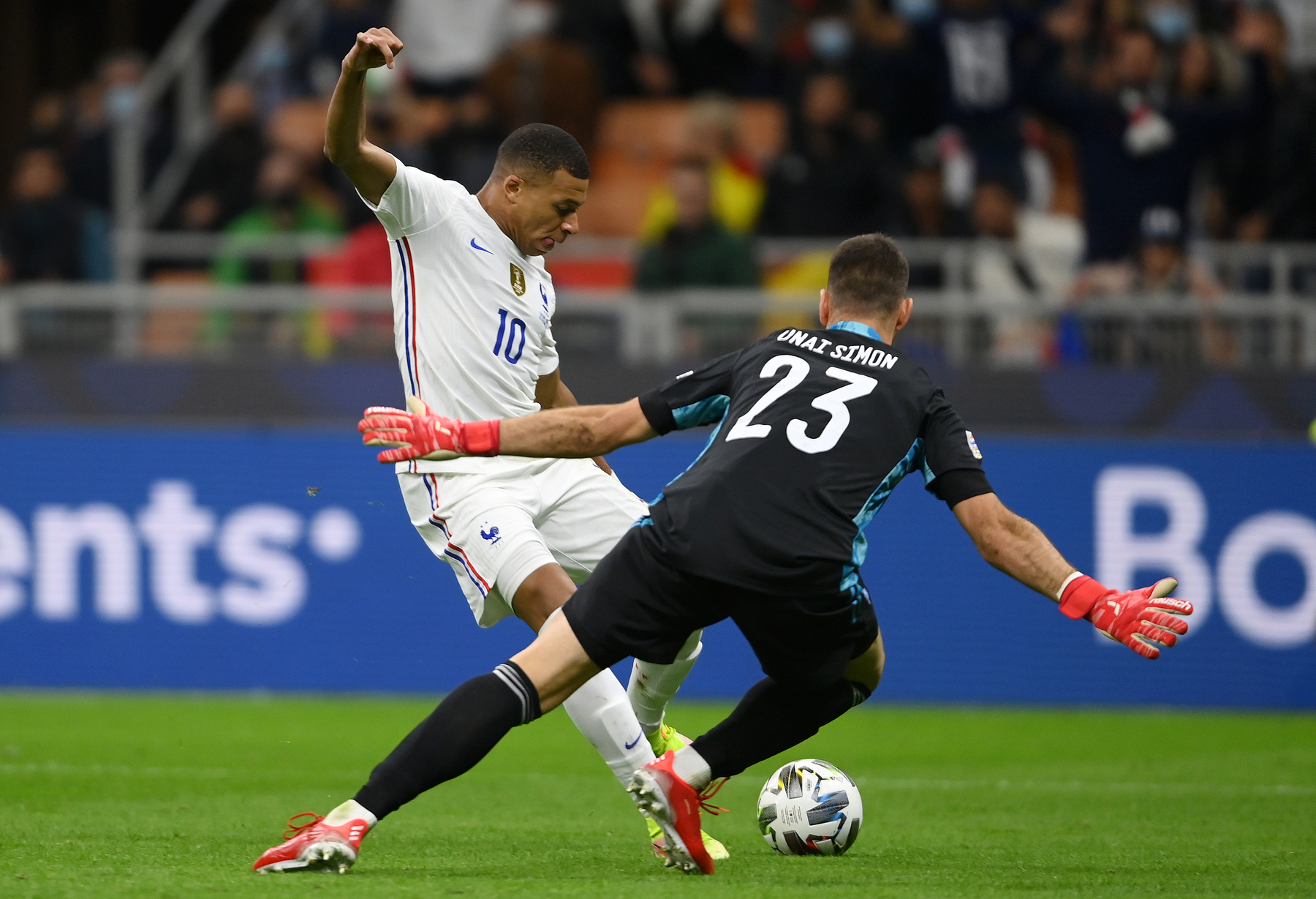