News
‘The Rumors Around Pochettino Are Tiring’ – PSG Sporting Director Leonardo on the Future of the Argentine Manager
By Eduardo - 3 June 2021, 23:25

Over the last week, Paris Saint-Germain has seen various rumors regarding their manager Mauricio Pochettino. The Argentine tactician has been linked to a departure back to Tottenham Hotspur and Real Madrid.

Still, with the Spanish club hiring Carlo Ancelotti and the English side having talks with Antonio Conte, these rumors have calmed down. Nonetheless, PSG Sporting Director Leonardo spoke to France Football (via Canal Supporters), where he again addressed the rumors regarding Pochettino.

“The rumors around Pochettino are tiring. I speak with him every day to prepare together for next season. He has two years of contract and we are very happy with his work.” 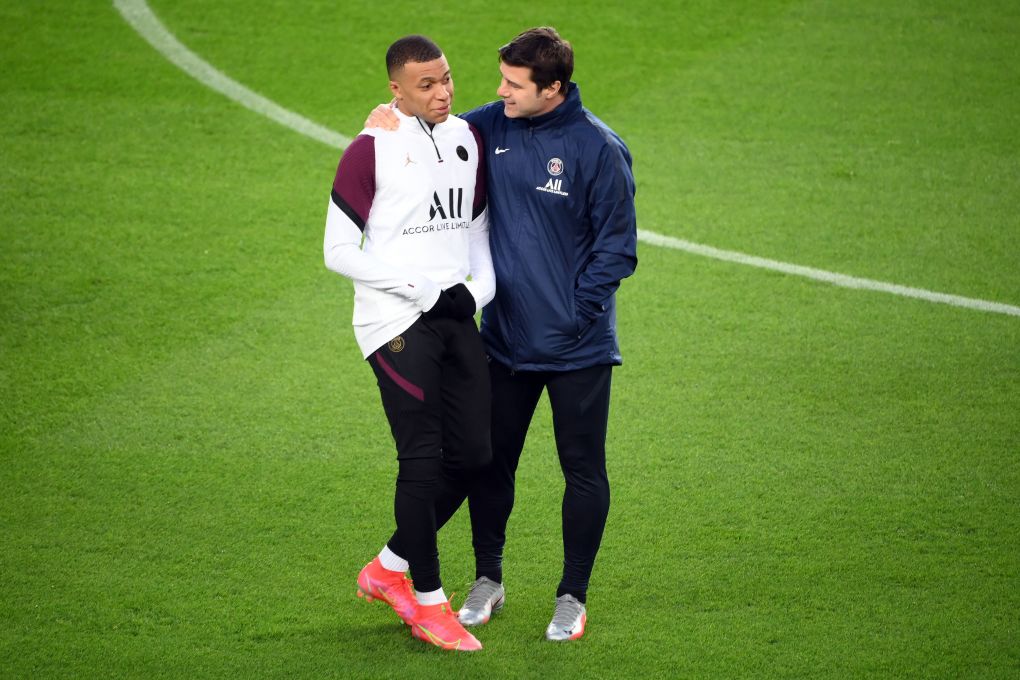 It seems as though the rumors concerning Mauricio Pochettino’s possible departure have died down, and as Leonardo has pointed out, the Argentine manager is under contract for two more seasons.

As this last week of ridiculous rumors has come to an end, PSG can now focus on fixing their roster to regain the Ligue 1 title and make another deep run in the UEFA Champions League as they look to capture the trophy that long eludes them.

Furthermore, they’ll have an off-season with Pochettino as he and Leonardo shape the squad for 2021-22.