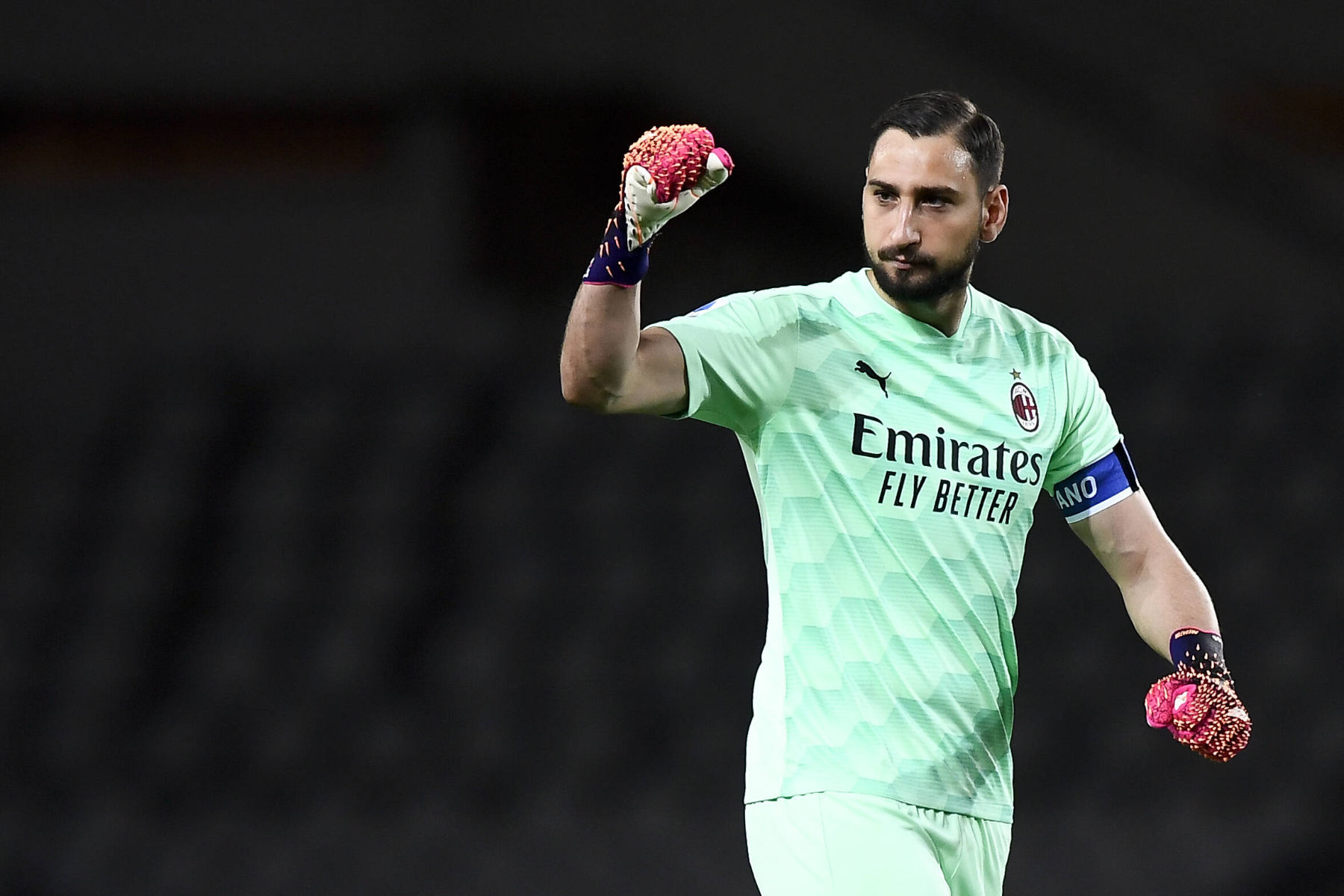 Sometimes, you think you have a podcast planned, like talking about the transfer window, and then something happens that changes everything.

On this episode of The 1970, I’m joined by my co-host, Marc Damon, to discuss the latest Paris Saint-Germain transfer news, however, all of that got pushed to the side after Denmark midfielder Christian Eriksen collapsed during a UEFA European Championship match against Finland due to an apparent heart attack. It was a scary scene that could have been even worse if not for the life-saving efforts from his teammates and doctors.

We react to the decision to continue the match after Eriksen’s collapse and the coverage of the incident in which broadcasters continued to show the Inter Milan player receive life-saving treatment on the pitch.

Marc and I then attempt to transition to PSG and the transfer window that is now officially open. Earlier this week, the club officially signed Georginio Wijnaldum and we discuss what the former Liverpool FC midfielder will bring to Les Parisiens. Wijnaldum was heavily recruited by FC Barcelona and I ask Marc about his tweet in which he declared PSG as the alpha club.

PSG stealing a Barcelona signing is always fun. Reminds people that things have changed around here and that PSG is now the alpha in the PSG/Barcelona relationship. @PSGTalk

The signing of Gianluigi Donnarumma isn’t official, but all reports indicate that it’s just a matter of time until one of the best young goalkeepers in the world signs for PSG. What does his arrival mean for Keylor Navas and why would PSG make this move when other positions need to be addressed?

Gianluigi Donnarumma will undergo his medical as new PSG player next week and not in the next 48 hours – expected after Italy-Switzerland on Wednesday. Contract until June 2026 almost completed today between lawyers and PSG board. 🇮🇹🇫🇷🧤 #PSG

We also discuss Kylian Mbappé’s contract situation with Marc asking why the France international is holding PSG to such high standards when it comes to building a team around him while Real Madrid, for example, has been pretty stagnant in recent months.

We conclude the show with a conversation about beIN Sports, who hold the U.S. rights to Ligue 1. They recently sold their rights to La Liga to ESPN, and we speculate what they might do with Ligue 1 ahead of the 2021-22 season.