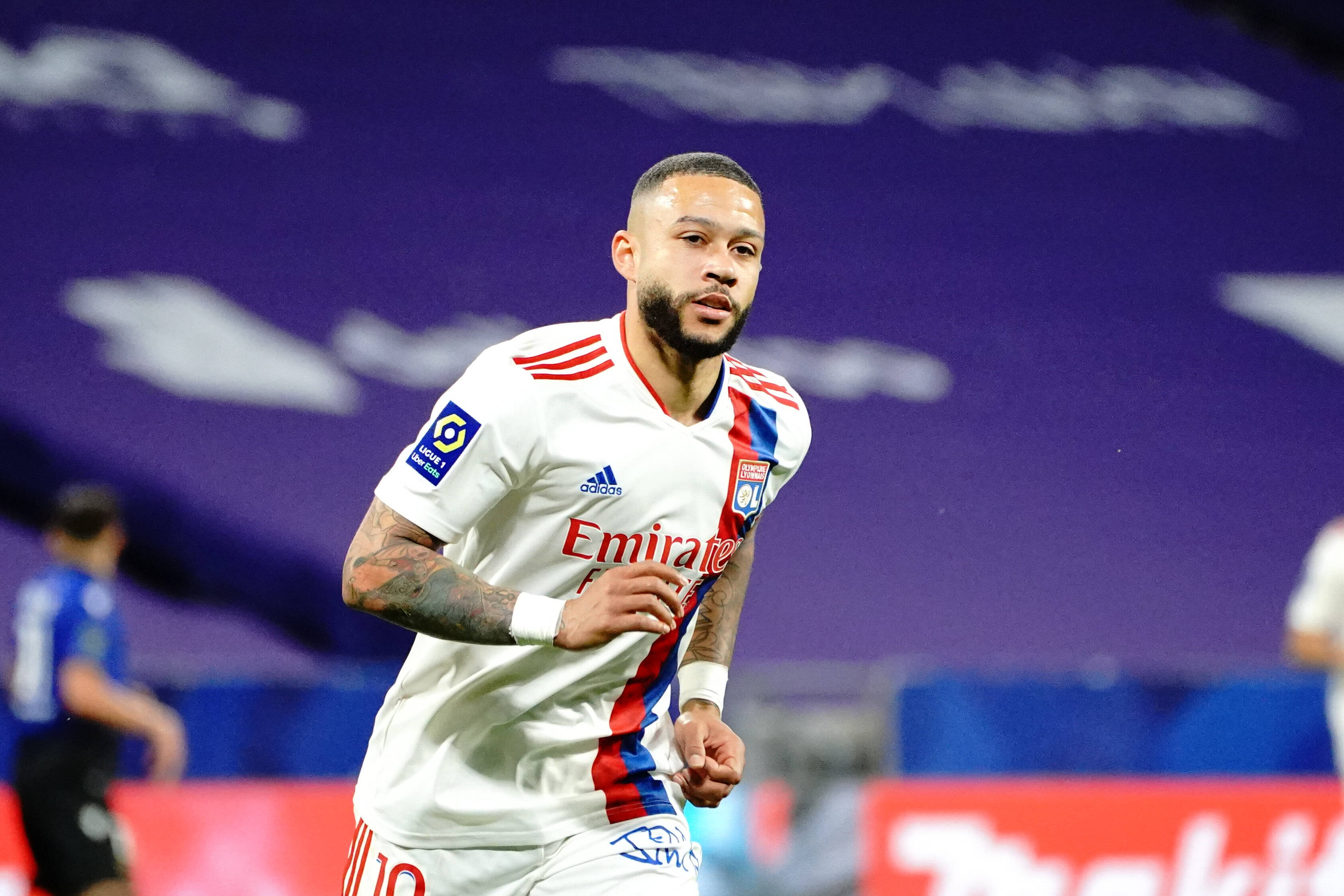 Barcelona was on par to completing its third free transfer signing of the month as club officials seemed to close in on a deal with Liverpool midfielder Georginio Wijnaldum. However, Paris Saint-Germain swooped in at the last minute to offer the soon-to-be free agent a more lucrative contract deal, which the Dutch midfielder has reportedly accepted.

Now, PSG is working overtime to complete another free transfer signing at the expense of Barca.

It is currently understood that Barca stands as the clear frontrunners to sign Depay to a multi-year free transfer agreement, the report added. Barca has upped its offer to the Dutch international in order to prevent him from opening talks with the likes of PSG for such a deal.

More so, Depay prefers to join Barca but for the moment, no deal has been signed off just yet.

Depay finished off the recent Ligue 1 campaign with arguably the most complete season of his run with Lyon; he totaled for 32 goal involvements over 37 appearances in league play.

PSG and Barca now await Depay’s final decision over which transfer offer he will end up choosing.