While all signs point towards Ramos soon signing with PSG, the two sides have yet to finalize a free transfer deal.

In the meantime, other clubs have been pondering over whether to pursue Ramos or simply pull out of the race for his signature. 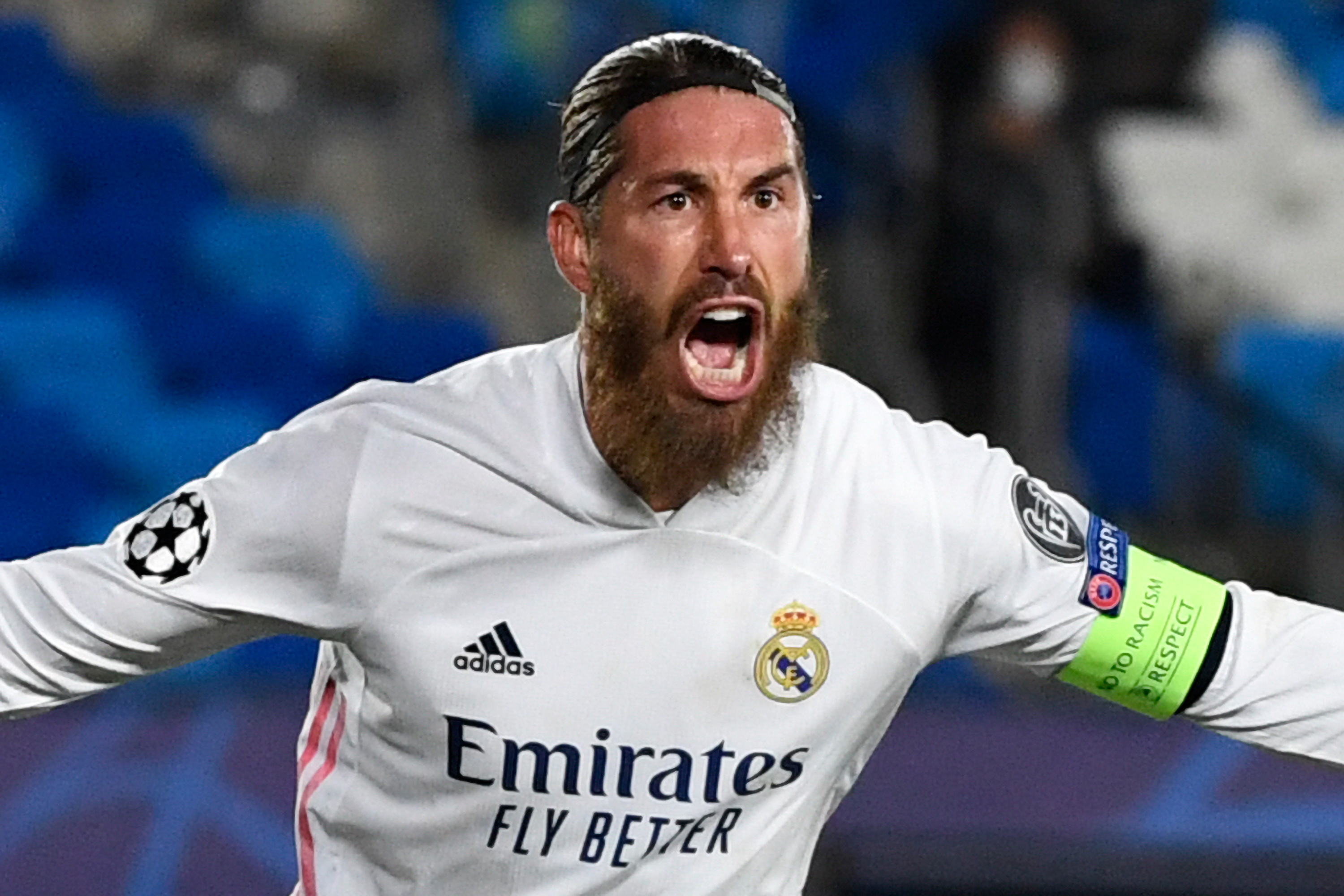 For one, as noted by the Portuguese outlet Record, Primeira Liga side FC Porto made a push for the surprise signing of Ramos.

However, Porto’s aspirations to sign Ramos may be all over now as while club officials held talks with Ramos’ agent, the Spanish defender’s wage demands are simply too high for the Portuguese side to meet.

Porto is not completely out of the running to sign Ramos, but his €15 million per year wage demand currently has the Portuguese powerhouse on the outside looking in over this possible free transfer deal.

Porto surprised many several years ago when it hauled in former Real Madrid goalkeeper Iker Casillas, and club officials aimed at pulling off another shock move by signing Ramos.

But for now, Porto may end up seeing Ramos instead join PSG or another European powerhouse club over the coming months.