Paris Saint-Germain manager Mauricio Pochettino has been the subject of various rumors regarding a possible departure from the club this summer. However, it appears as though the Argentine tactician will remain at his managerial post.

According to Paris Fans, there will be no departure of the PSG manager this summer. The French media outlet states that Pochettino is disappointed with how the club operates when it comes to the transfer window. Nonetheless, following discussions, the 49-year-old received what he wanted. 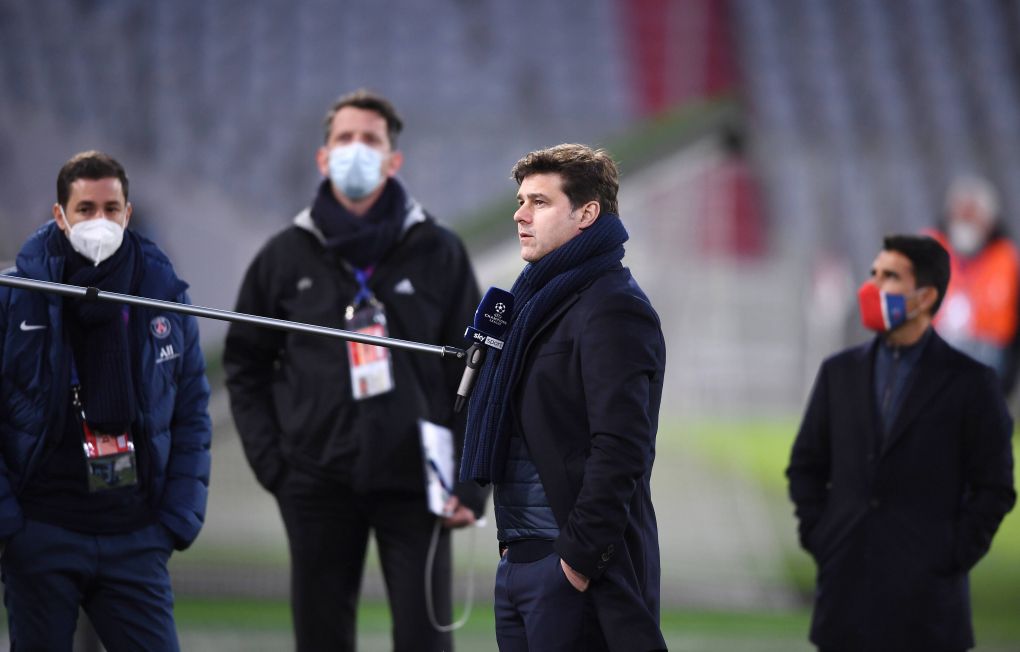 The report states that Pochettino has specific guarantees for this summer, particularly being consulted before each file. A point that can be very important for a manager looking to install his philosophy.

Pochettino has been in constant rumors over the past few days, with reports linking him to Real Madrid, who recently hired former PSG manager Carlo Ancelotti and a possible return to Tottenham Hotspur. Still, it seems as though they could be on the verge of hiring Antonio Conte.

Giving Pochettino an insight into the transfer files feels like a small price to pay for PSG to keep harmony within the club.