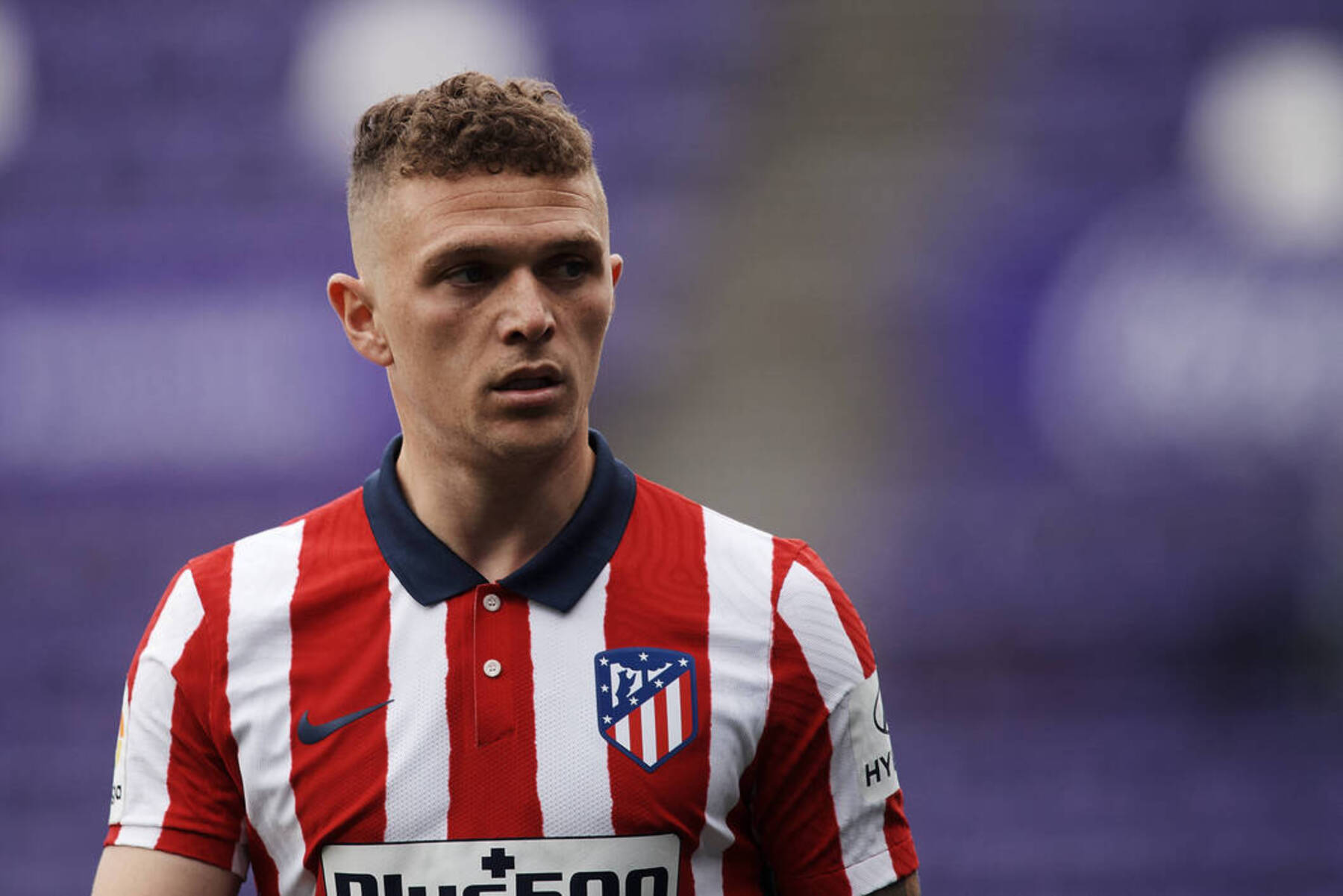 Kieran Trippier could be on his way out of Atletico Madrid as soon as the upcoming summer transfer window.

According to a recent report from the Spanish-based outlet AS, the likes of Paris Saint-Germain are keeping a close watch on Trippier’s future with Atletico.

PSG is well interested in bolstering its depth at the right-back position and views Trippier as a possible option to help fill this need.

For Atletico, the reigning La Liga champions are now opening the door to parting ways with Trippier.

However, the La Liga side plans to not settle on any deal below €40 million for the English right-back, as noted by the Spanish-based outlet Mundo Deportivo.

More so, the report notes that an issue could arise with Trippier slated to occupy a non-EU spot next season due to England’s departure from the European Union. La Liga clubs are only allowed to have three non-EU players for each matchday squad and for Atletico, Trippier and Brazilian defenders Felipe and Renan Lodi currently fill these spots.

Atletico aspires to find an agreement over this matter, as Trippier was signed before England’s official move away from the European Union. However, this dilemma could very well push Atletico to offload Trippier, especially if the club goes on to sign any non-EU players in the coming months.

Nonetheless, Atletico currently is open to offers for the English talent.