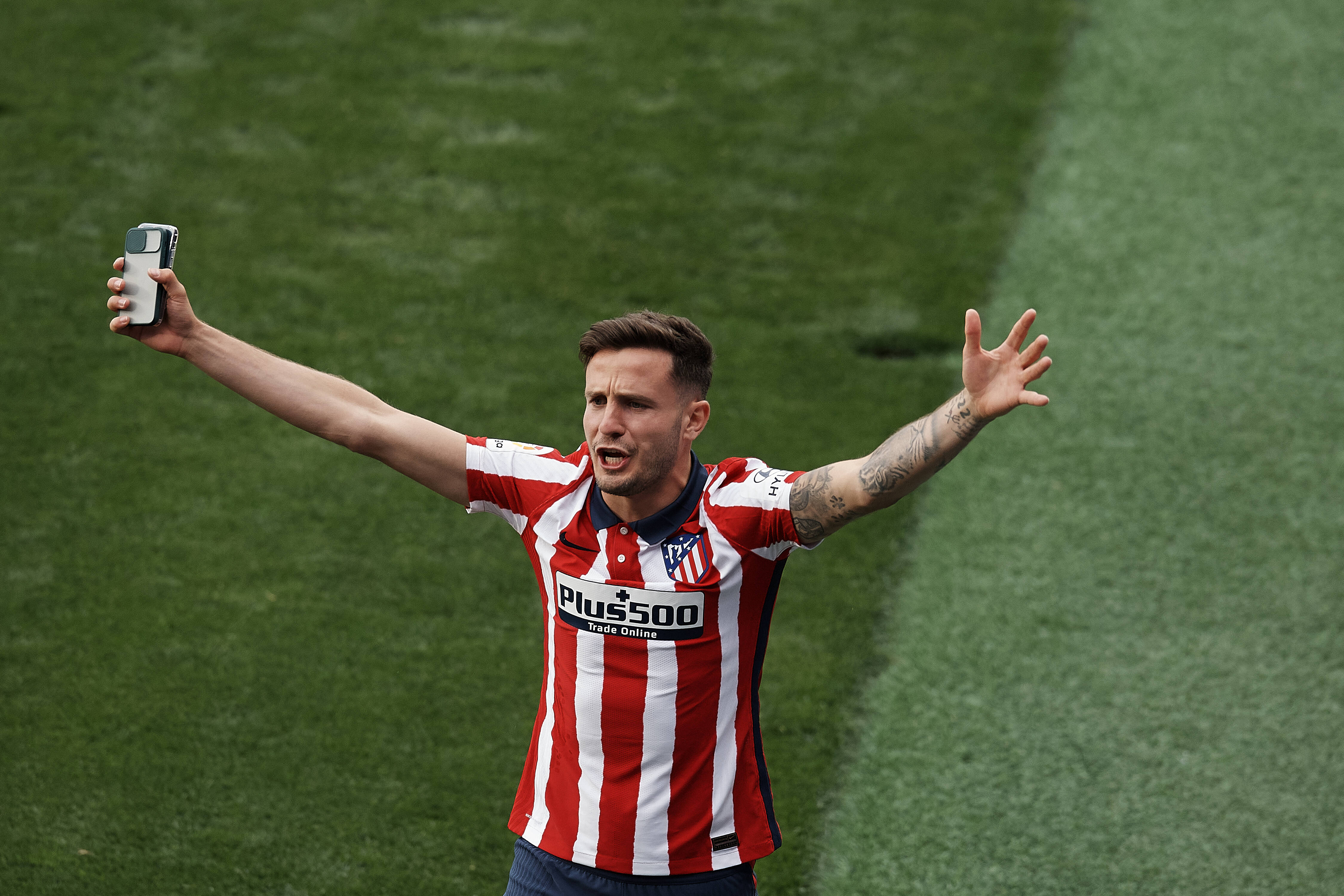 For years, Atletico Madrid midfielder Saul Niguez has often been in the rumor mill regarding a possible departure from his boyhood club. This time around, a goodbye could very well be on the horizon between the two sides.

The Spanish-based outlet Mundo Deportivo notes that Atletico may be open to offloading multiple players as it continues to moderate the economic fallout from the ongoing coronavirus pandemic.

Thus, Atletico is now open to parting ways with high-earners such as Saul in order to haul in much-needed funds.

Multiple clubs are keeping a close watch on Atletico’s uncertain situation with Saul, including the likes of Paris Saint-Germain, Chelsea and Juventus.

Atletico would only listen to offers for the midfielder if interested clubs would be willing to meet its €80 transfer demand.

Saul would also be open to leaving Atletico over the upcoming summer transfer window but is not expected to lower his yearly salary contract in order to facilitate such a move.

Atletico Madrid is not completely set on selling Saul as the club’s coaching staff would more than welcome the player back for next season as it seeks to defend its La Liga title.

For PSG, the club recently signed Georginio Wijnaldum to bolster its midfield depth. The possible addition of Saul would also do wonders for the French powerhouse considering the Spaniard’s ability to take on multiple midfield roles.