PSG Mercato: Saúl Ñíguez Is the Latest Name Link to Paris SG as They Look to Improve Its Midfield This Summer

Paris Saint-Germain wants to upgrade its midfielder this summer; various reports have linked the capital club to different names.

From Eduardo Camavinga to Fabián Ruiz Peña, these are the players in the rumor mill that the French giants have reportedly expressed interest in ahead of the summer transfer window opening later this month.

According to Sky Sport (via Canal Supporters), the latest name that Les Parisiens have an interest in is Atlético Madrid midfielder Saúl Ñíguez, who is coming off winning La Liga with the Spanish club. 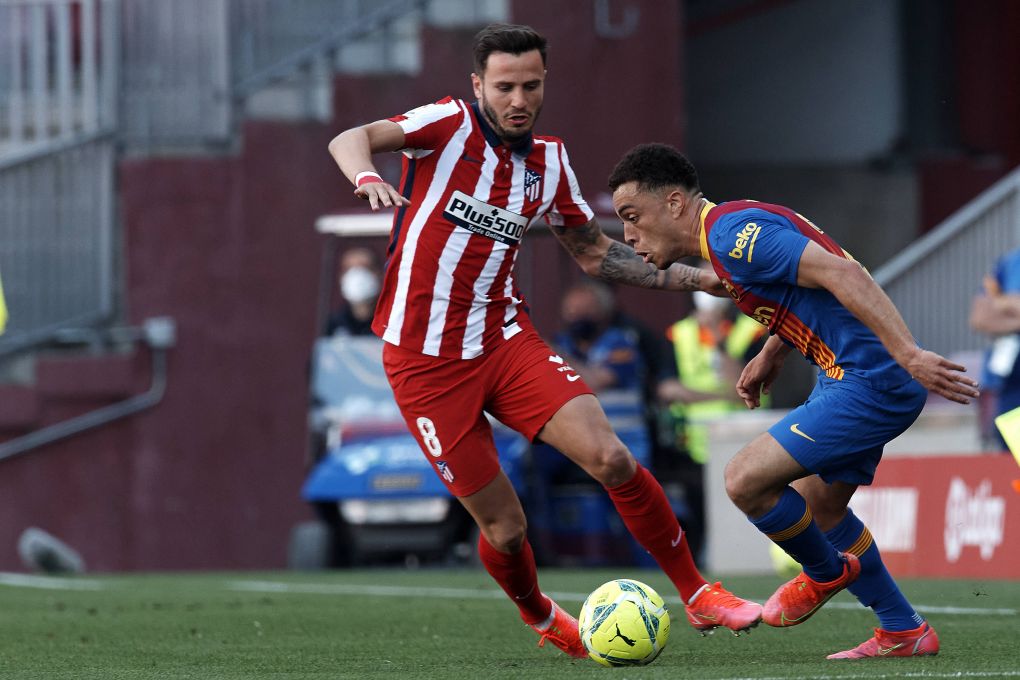 Nonetheless, the 26-year-old appears to be on the way out, considering the Spain international is also linked to Chelsea FC and Bayern Munich FC. The report doesn’t state the asking price Atlético Madrid wants for Ñíguez, who is under contract until 2026.

Transfermarkt does place his transfer value at €55-million to provide an idea of what it might cost. Furthermore, Ñíguez has made 337 appearances for Los Colchoneros, scoring 43 goals and registered 19 assists.