Paris Saint-Germain forward Pablo Sarabia had an excellent performance for Spain in their 5-0 victory over Slovakia to close out the group stage of UEFA Euro 2020. The 29-year-old forward a goal and an assist, which might have caught the attention of a Spanish club. 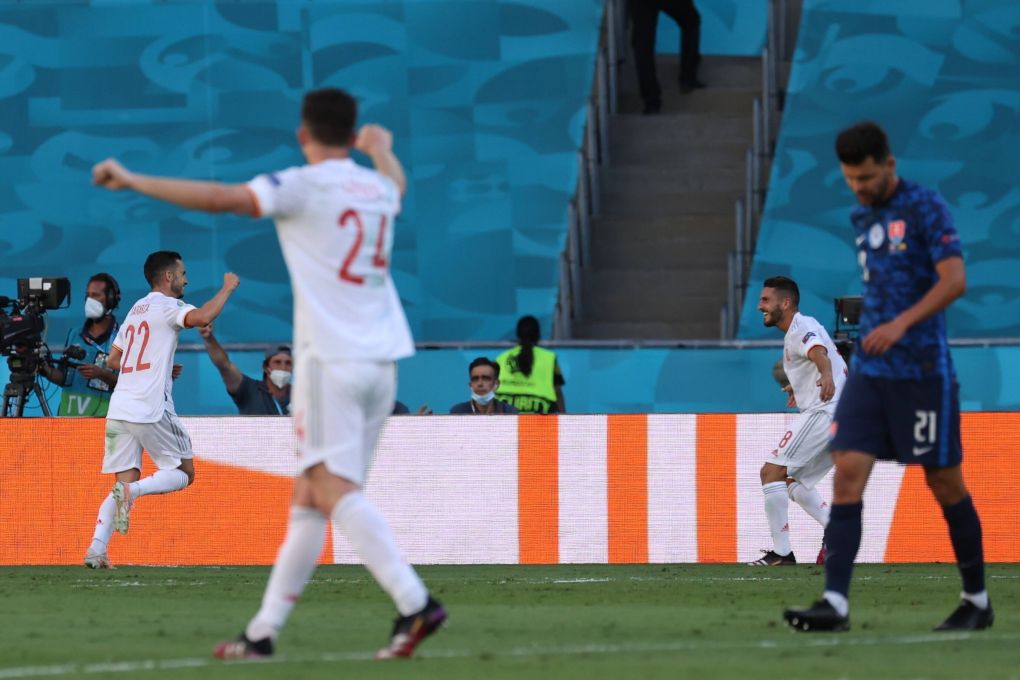 According to the report, PSG wants at least € 15million. The asking price is affordable for Real Sociedad, especially if Mikel Oyarzabal is sold to Manchester City. However, Sarabia is also targeted by Sevilla, Villarreal and Atlético Madrid.

The French giants would like to offset any transfer purchases this summer, and Sarabia could fetch a decent sum. Furthermore, the Spanish forward does appear to want more playing time to showcase his form with the 2022 FIFA World Cup around the corner.