Last month, U.S. Sassuolo Calcio Manuel Locatelli spoke about the possibility of joining Paris Saint-Germain. Furthermore, the 23-year-old stated that he’s intrigued about the interest that the capital club has in him.

“There are trains that you have to take, and if they are foreign, you have to make this choice,” Locatelli said. “Seeing Verratti, Florenzi and Kean succeed there (PSG), it obviously makes you want to. There are the Italians but also Neymar and Mbappe. PSG has an image of a great club.”

The Serie A side is willing to sell if another club meets their asking price. According to Sky Sport (via Culture PSG), Juventus is expressing the most interest in Locatelli. However, there’s one problem, they don’t have the €40-million that Sassuolo wants. 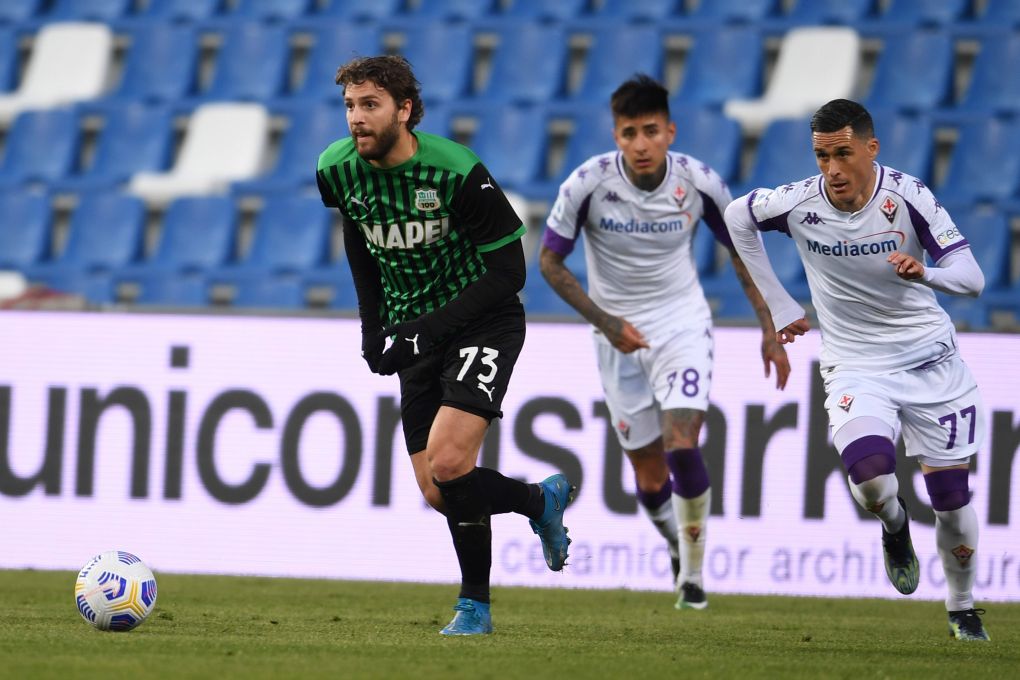 As a result, The Old Lady would like to negotiate and lower the asking price that Sassuolo demands for the midfielder. Regarding PSG’s interest in Locatelli, the Italian media outlet reports that the French giants among those who will monitor Locatelli’s performance during the UEFA European Championship.

Locatelli played 74 minutes in Italy’s 3-0 victory over Turkey to kick off the Euros. The 23-year-old had 61 touches registering one total shot and key pass during his time on the pitch. Locatelli also went 48 for 55 on his passes with a completion percentage of 87.

The capital club would like to address their midfield, so they’re monitoring players Locatelli or expressing interest in Stade Rennais’ Eduardo Camavinga. Marco Verratti and Leandro Paredes are two key players, but they’ll need more to go along with them to win the UEFA Champions League.