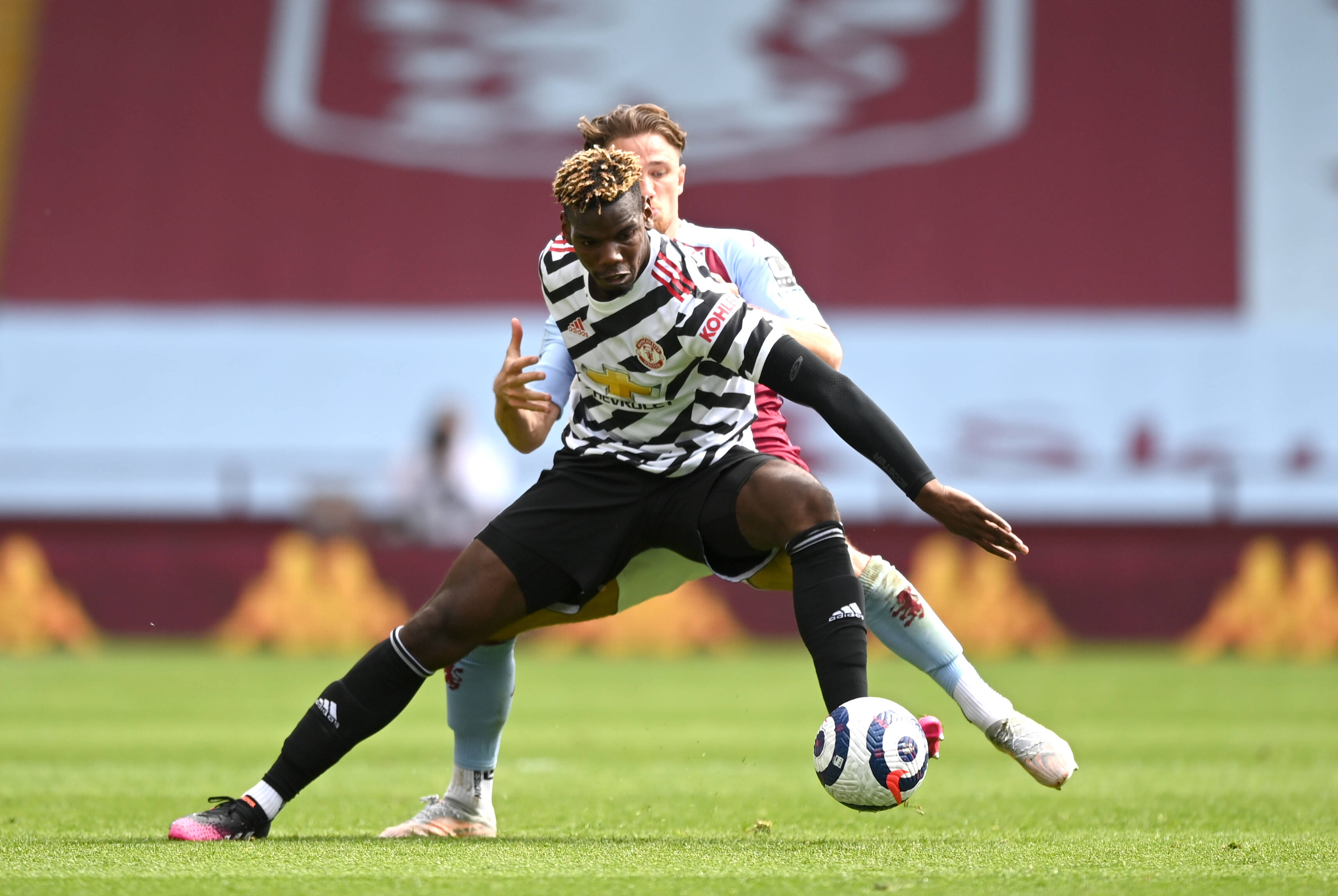 Paul Pogba will see his contract with Manchester United expires next year, and the English club has a decision to make regarding their midfielder.

They could sell this summer and recoup a fee or hold onto him as they negotiate for a new deal throughout the season. However, that comes with the risk of Manchester United losing the player on a free transfer.

Furthermore, the 28-year-old has Mino Riola as his agent, so he won’t be afraid to walk his client to a free transfer next summer. As a result, Paris Saint-Germain is taking stock of the situation, Le Parisien (via Paris Fans) reports. 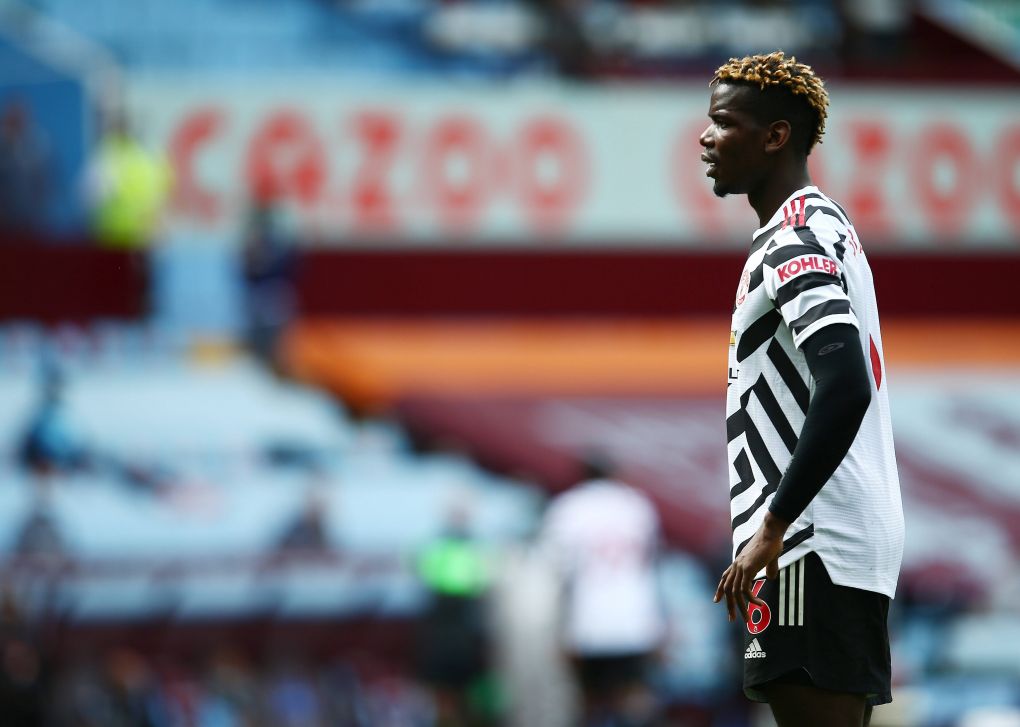 According to the French media outlet, PSG follows the Pogba situation with Manchester United closely and will position itself if it senses an opening from either the club or player.

Furthermore, it helps that Les Parisiens have a good relationship with Riola, as they’re on the verge of signing another of his clients, Gianluigi Donnarumma.

“This summer, there’s the desire to squeeze [Pogba] into PSG, because the Raiola-Leonardo axis has been working wonderfully for several years,” Le Parisien wrote.

When it comes to a potential cost, RMC Sport’s Mohamed Bouhafsi (via Canal Supporters) reports that The Red Devils want €80-million for Pogba. At that price, with one year left, it appears as though they want to keep him with the hope of agreeing on an extension.

Pogba has stated that he will decide over his future once the UEFA European Championship concludes.