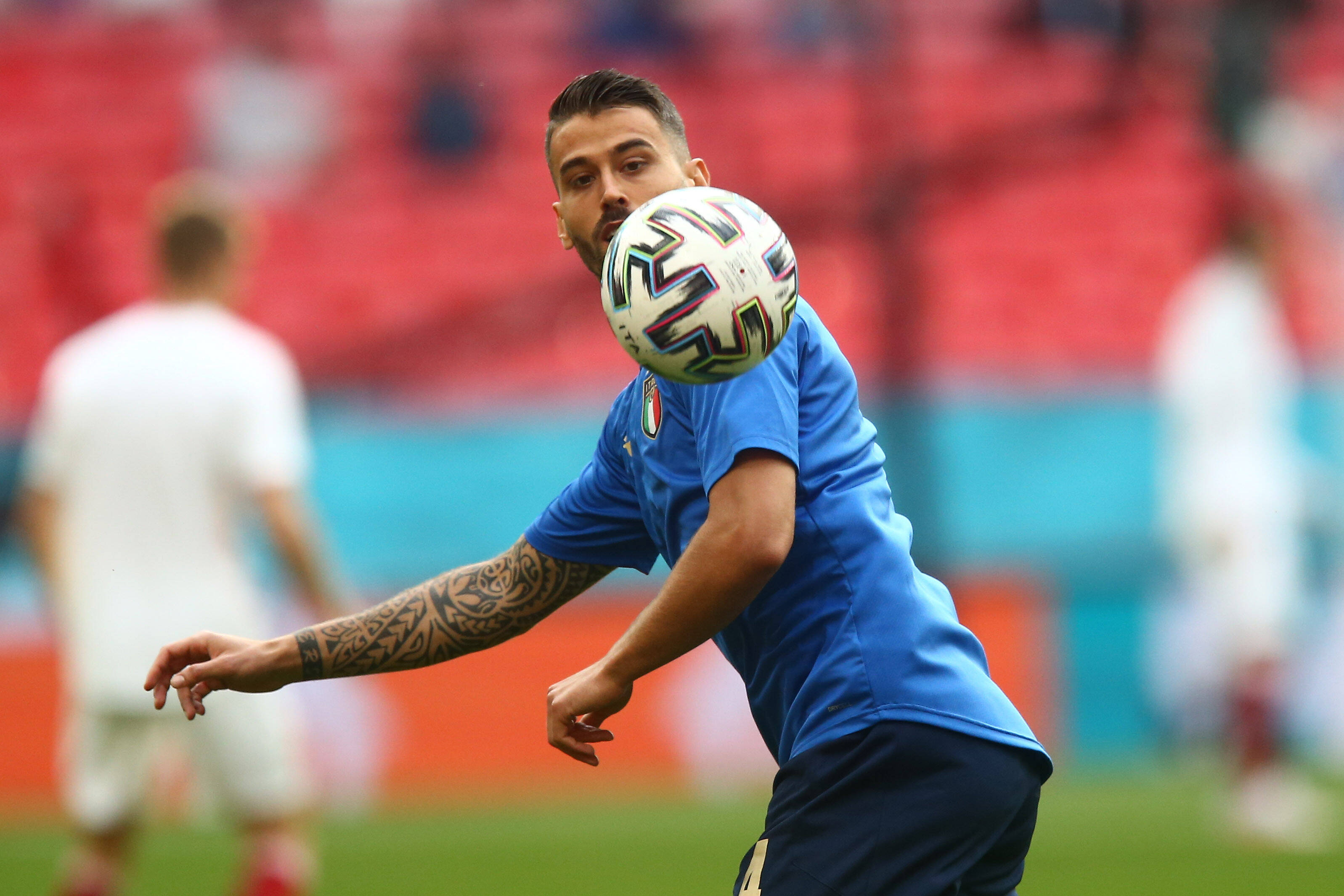 Juan Bernat is still making his way back from a severe injury; meanwhile, Mitchel Bakker has seen rumors connecting him to a possible transfer to Juventus.

As a result, Paris Saint-Germain could be in the market for a left-back this summer. Various reports had PSG expressing interest in AC Milan left-back Theo Hernandez, but that rumor has cooled off. Now there’s a new interest. 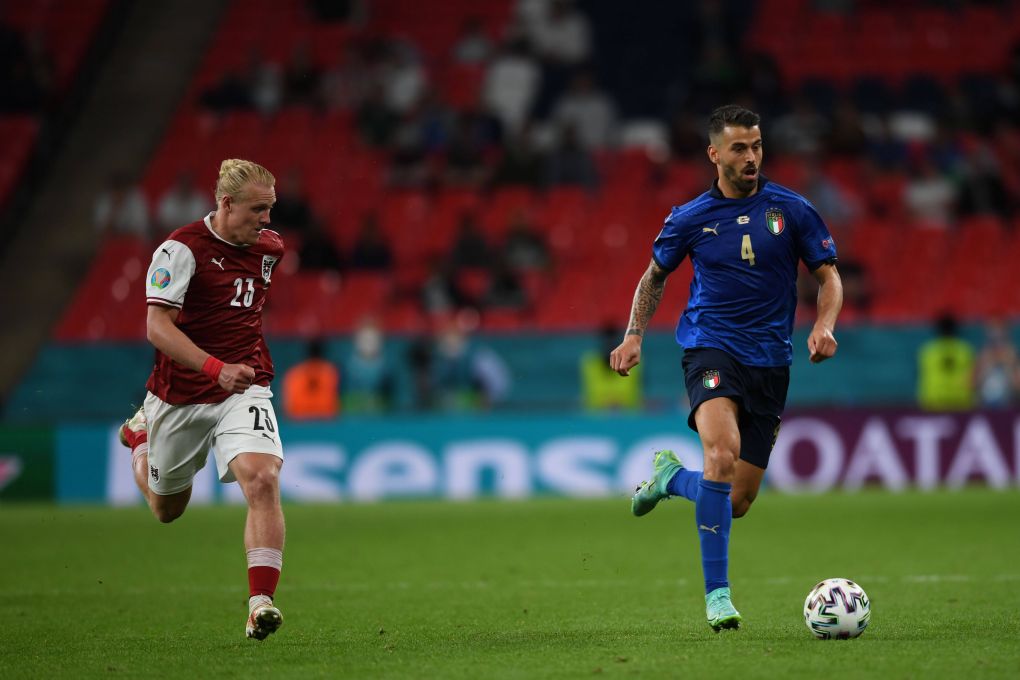 The report states FC Barcelona, Real Madrid, and Paris Saint-Germain have surveyed the situation and whether the Italian club could depart with Spinazzola. But, for now, there’s no official offer for the 28-year-old.

Nonetheless, Spinazzola’s performance at the UEFA Euros has caught the attention of these top clubs. Should Italy continue to march towards a final, perhaps a club will need to pull the trigger on a transfer.