Eduardo Camavinga doesn’t intend to extend his contract with Stade Rennais, which will force the French club to sell the player this summer. The 18-year-old’s contract expires next summer, and Rennes can’t allow him to walk for free.

As a result, they’ll be listening to offers, and French media outlet Ouest-France (via Paris Fans), Paris Saint-Germain, is the likely landing spot for Camavinga.

The report states that the teenager’s representatives are demanding monthly wages of €500,000. It’s a sum that Rennes aren’t willing to pay, so they’re forcing them to sell. 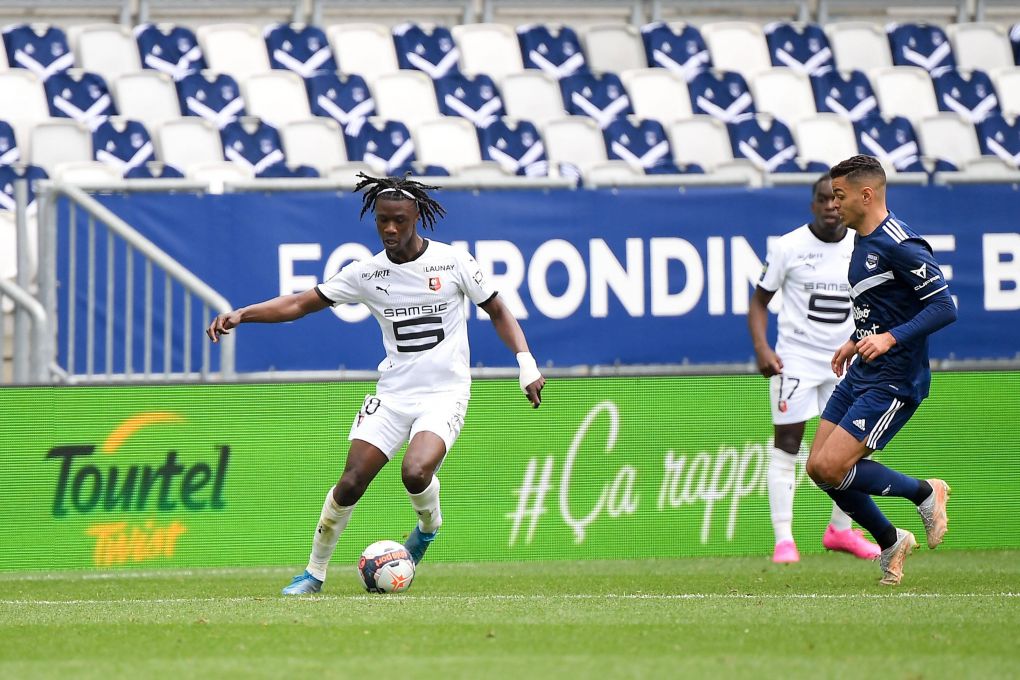 Despite reports of the capital club having the lead in potentially landing Camavinga, other clubs are hoping to secure the midfielder. The Express reports that Arsenal would like to include some players in a potential swap deal for Camavinga, their number one target.

Nonetheless, it seems as though the English club could lose out unless Rennes decides that they want Camavinga out of Ligue 1. Regardless, it looks like PSG is the favorite to land the teenager.