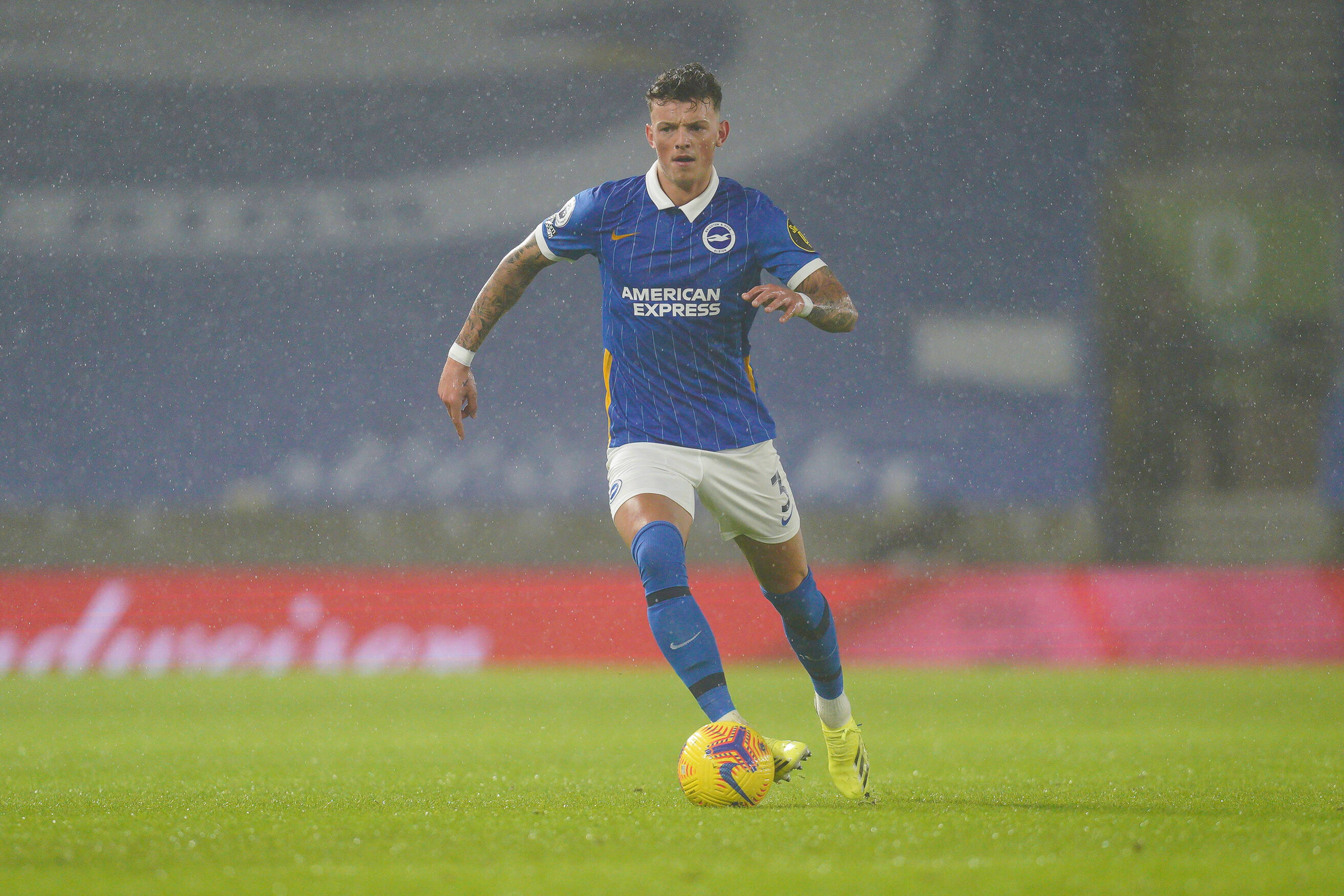 Arsenal FC isn’t in Europe for the first time in 25 years, and The Gunners are looking to spend to make sure that doesn’t happen for a second straight year. The English club has its eyes on Brighton & Hove Albion defender Ben White; however, they could face a serious threat from Paris Saint-Germain.

According to The Mirror (via Paris Fans), White is one of the top transfer targets for Arsenal, but the capital club and manager Mauricio Pochettino could be looking to steal this file.

The London-based side made an initial offer of €46million, which Brighton rejected, and now the French club is ready to position itself to grab the player. The report states that The Seagulls would only open the door from €58-million. 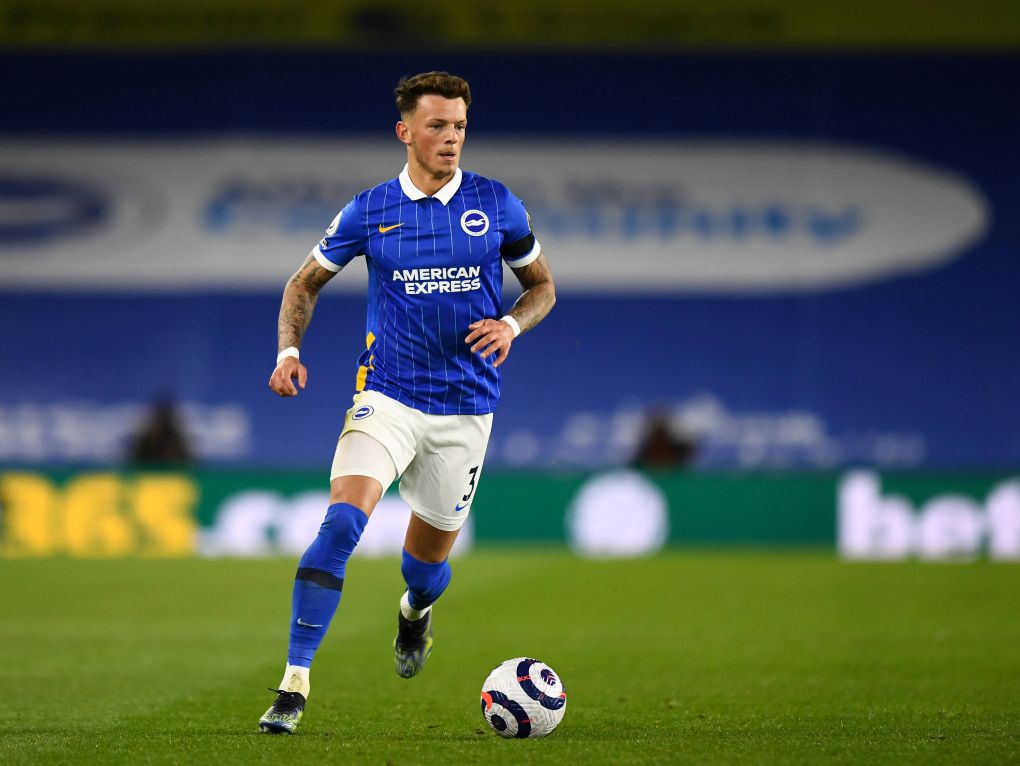 Furthermore, the English media outlet states that Pochettino has received positive reviews on the play from Leeds United manager Marcelo Bielsa. White was on loan to Bielsa’s side, and it seems Pochettino could move forward with this potential target.

Nonetheless, it’s the English media, so proceed with caution with this rumor. Also, Brighton could use any call from PSG as possible leverage on Arsenal to meet their asking price for White.

Regardless it is a matter of time before Les Parisien’s land players that Pochettino admired during his time in England.