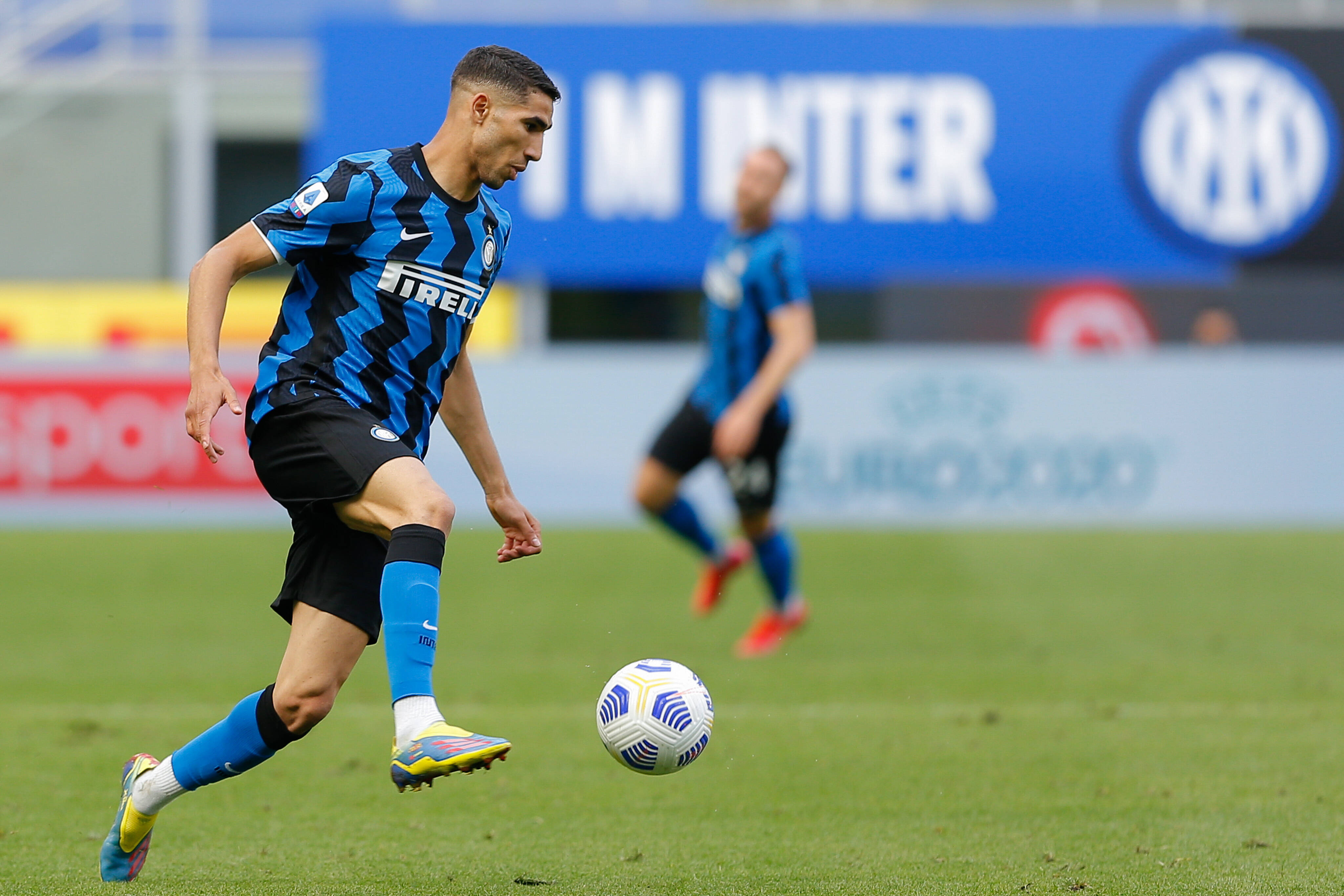 Recently there were reports of Paris Saint-Germain improving its offer for Inter Milan right-back Achraf Hakimi. The capital club is ready to spend big to make sure they land the 22-year-old, and the Italian club needs to decide on the transfer by June 30th.

According to Sky Sports, the French giants are reportedly improved their offer and are ready to spend €75-million. This sum would bring Inter Milan closer to the €100-million transfer market revenue that they need to acquire in sales. 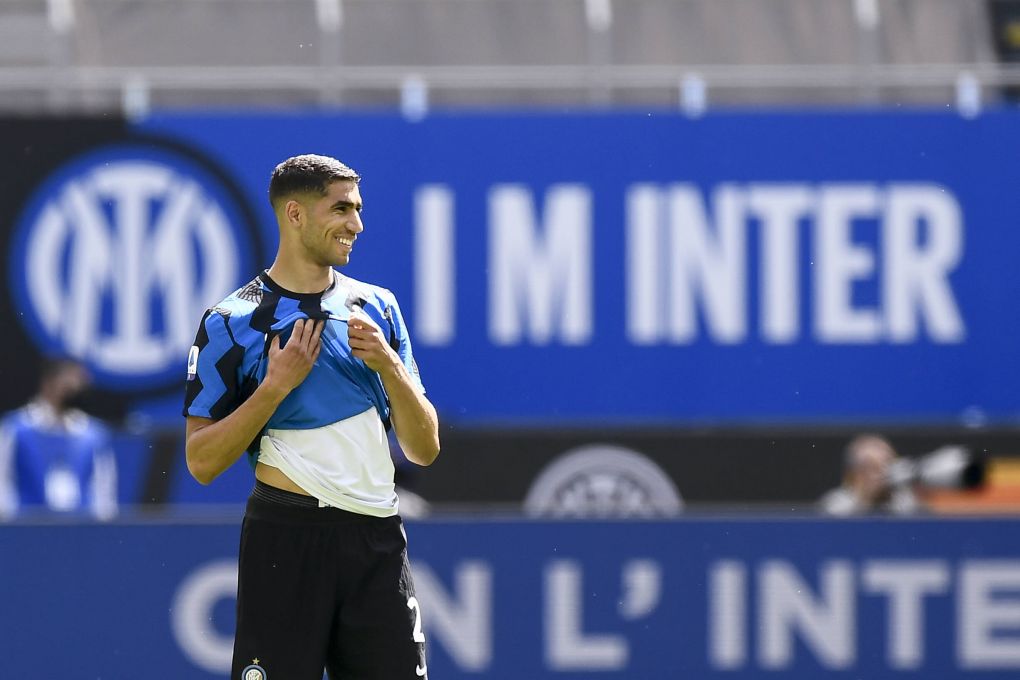 With only a few days until that 30th comes, Inter Milan needs to decide if this is the offer they go with, or Chelsea FC comes in with a better offer.

Regardless, PSG wants Hakimi, and they’re willing to spend a significant amount of money to find a solution to their right-back position. For the moment, contacts between the agent and the club are continuous, as it seems as though it’s a matter of time before the deal gets done.

‘Not All Are Rich Like PSG’ – Former Inter Milan CEO Hopes That Nasser Al-Khelaifi Defends the Interest of All Clubs
8 September 2021, 20:46
Follow Us