Moise Kean will see his loan deal expire in a few days, and Paris Saint-Germain would like to keep the player on another loan agreement with his parent club, Everton FC.

It seems as though the capital club could be well on its ways to keeping Kean for at least another season. According to Paris Fans, PSG and Everton are in talks regarding another loan with a purchase option. 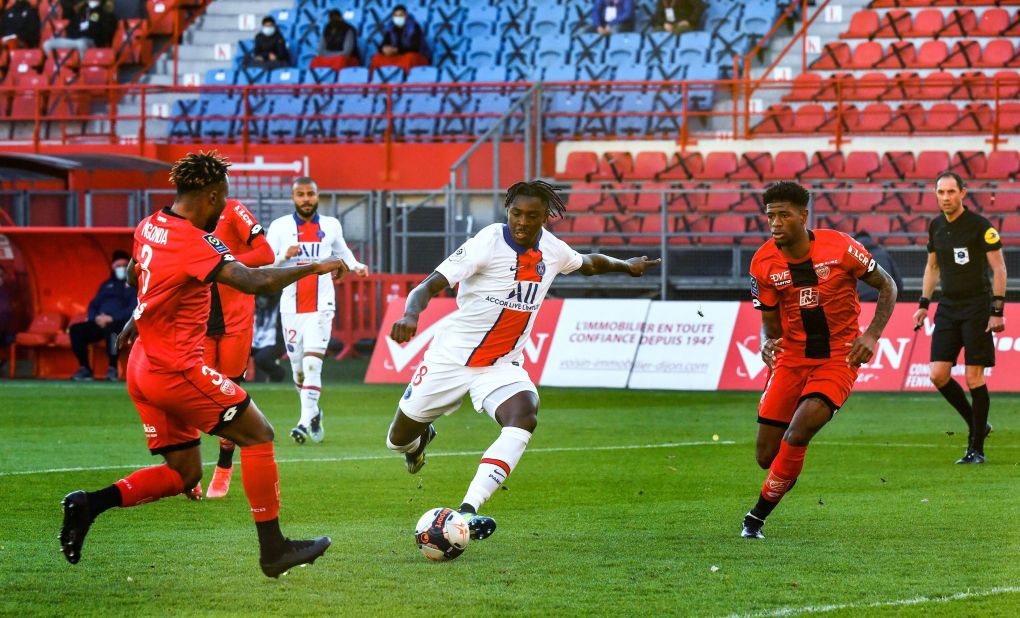 Nonetheless, there are no agreed terms on a possible fee when it comes to the option. The French giants would like it to be €15-million, but Everton is asking for a bit more (around €25-million).

Negotiations will continue as both parties look to close that gap. The French media outlet speculates that they could find a compromise of approximately €20-million.

Discussions will continue, but it does seem from the report that Les Parisiens are happy with how talks are progressing as they hope to keep Kean for another season.