Paris Saint-Germain locked up one of its two superstars forward to a contract extension in Neymar Jr., the capital club will hope to do the same with Kylian Mbappé.

The 29-year-old extended his stay in the French capital until 2025, and Diario AS reports that there’s one condition to which the player agreed to a new deal; the renewal of Kylian Mbappé.

PSG president Nasser Al-Khelaifi spoke about the prospect of Mbappé remaining past next season when his contract expires. The club chief stated that the capital club wouldn’t sell nor allow the player to leave on a free transfer. 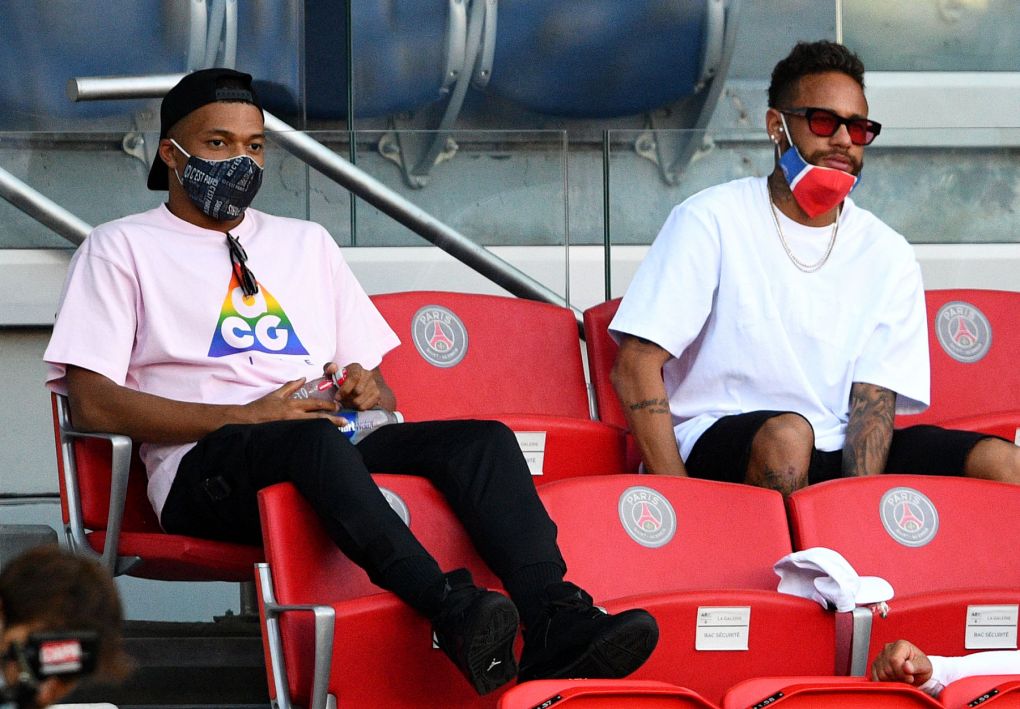 Furthermore, Real Madrid, who has lurked in the shadows hoping to land the 22-year-old, resigned from the idea that a possible deal could get done this summer. If the AS report is accurate, it might explain why Al-Khelaifi has a sense of confidence in retaining Mbappé.

Mbappé stated what he’s looking for in a club after receiving Ligue 1 Player of the Year that. The PSG forward wants a project created around him, adding that a sporting direction is fundamental.

Les Parisiens appear to be having a busy summer as they’re close to securing the transfer of Georginio Wijnaldum and Gianluigi Donnarumma, both on free transfers.