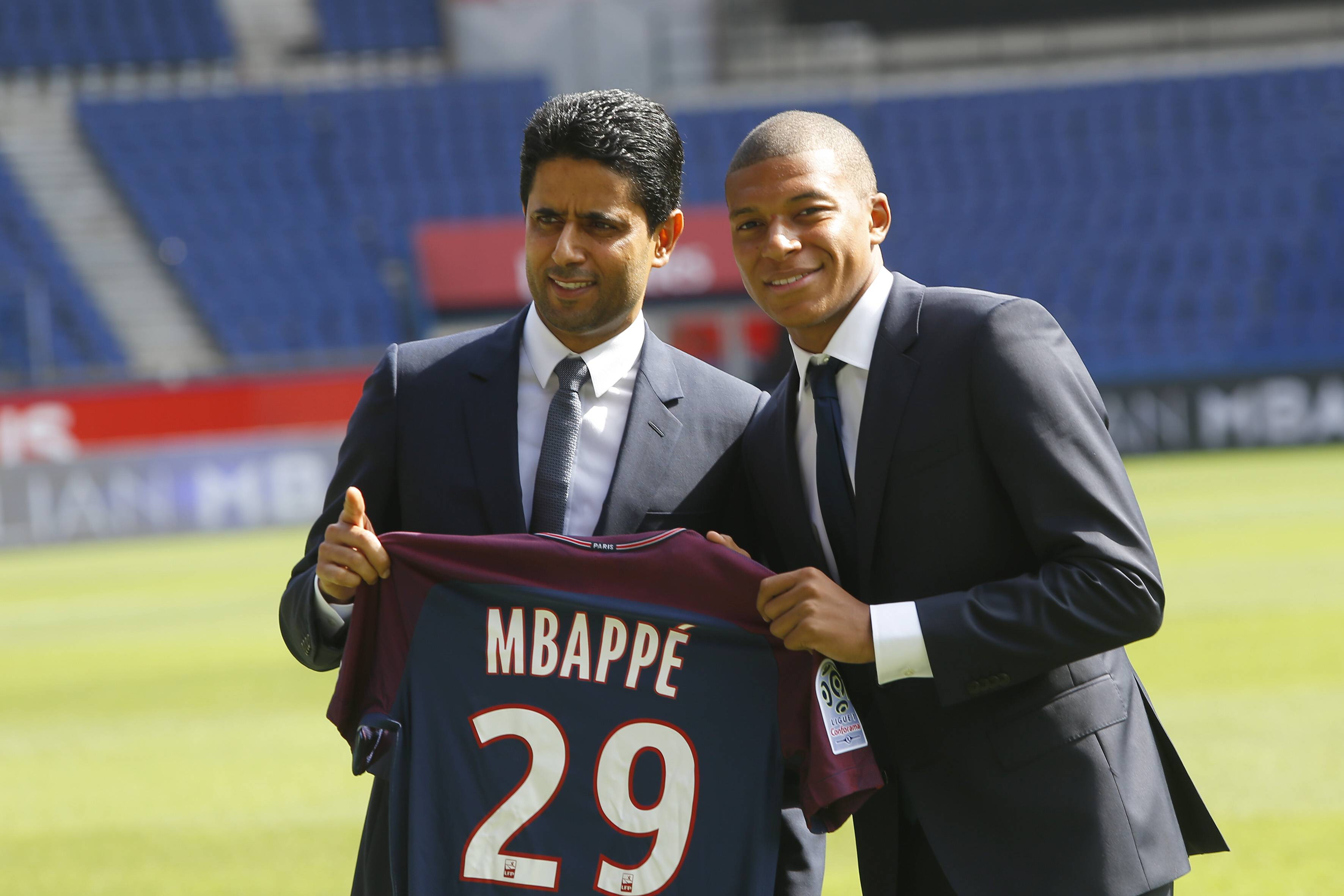 Following the UEFA Euro elimination of the France national team, Paris Saint-Germain forward Kylian Mbappé will take a vacation, taking a few weeks off. However, the 22-year-old will need to come back to the football side soon as he’ll need to decide his future.

When Mbappé returns to the negotiating table to discuss a contract extension, he’ll deal with PSG President Nasser Al-Khelaifi. According to the French media outlet, L’Equipe (via Foot 01) reports that those in Qatar want the club chief to take over the Mbappé file from sporting director Leonardo. 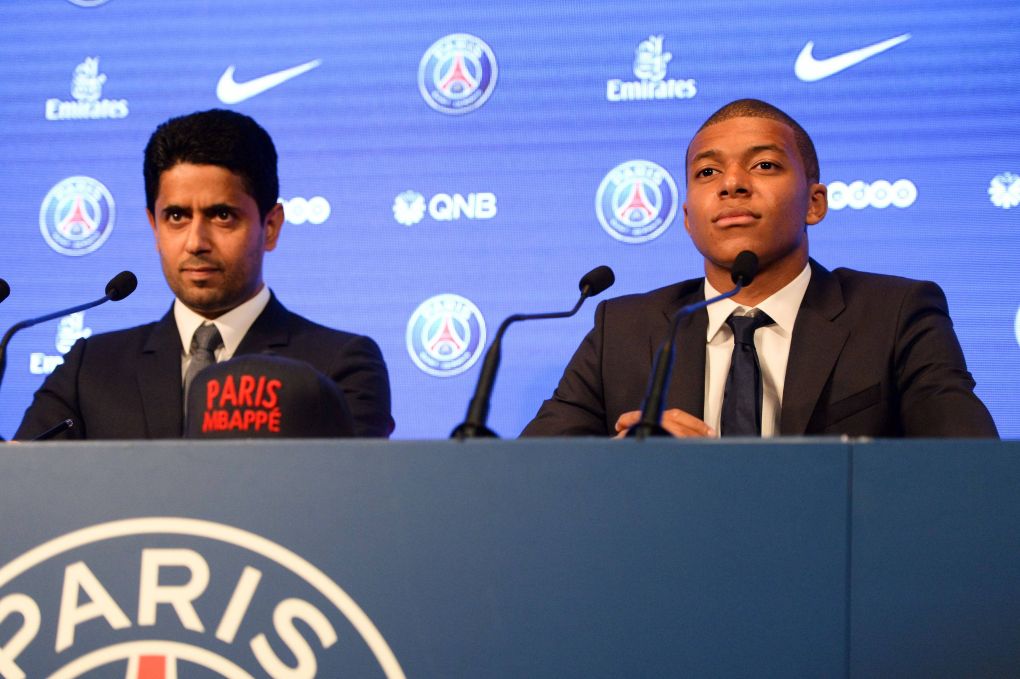 The report states Al-Khelaifi has an easier approach with Kylian Mbappé and his entourage. L’Equipe adds that the PSG president gets along very well with the family since signing Mbappé 2017.

Real Madrid is the only club expressing interest hoping that the capital club forward pushes for a move away from the French capital. Nonetheless, Al-Khelaifi is ready to settle on a short-term deal to secure an agreement with Mbappé.