Massimiliano Allegri has returned to the Juventus FC bench two years after departing the position. The Italian tactician will now need to examine his squad, which finished fourth in Serie A after winning the league over the last nine years, and see what changes are required.

According to Corrierre dello Sport (via Canal Supporters), Allegri would like to bring Mauro Icardi back to Italy. The Argentine striker is one of the tracks for Juve to strengthen their attack, which could lose Cristiano Ronaldo. 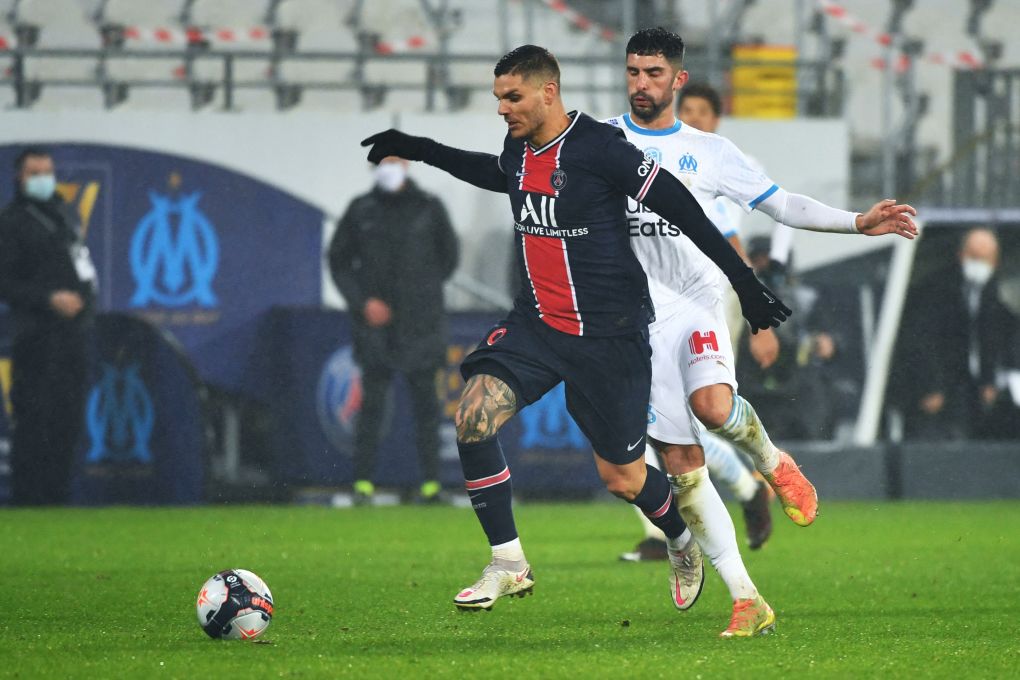 The 28-year-old’s name has been in the rumor mill regarding a possible return to Serie A with likes like Juventus, AC Milan, and AS Roma showing interest.

However, Icardi has recently debunked any rumors about returning to Italy in a recent social media post. The Argentina international stated that his present and future remain with Paris Saint-Germain.

Icardi has appeared in 62 fixtures for the capital club, where he’s scored 33 goals and registered ten assists.