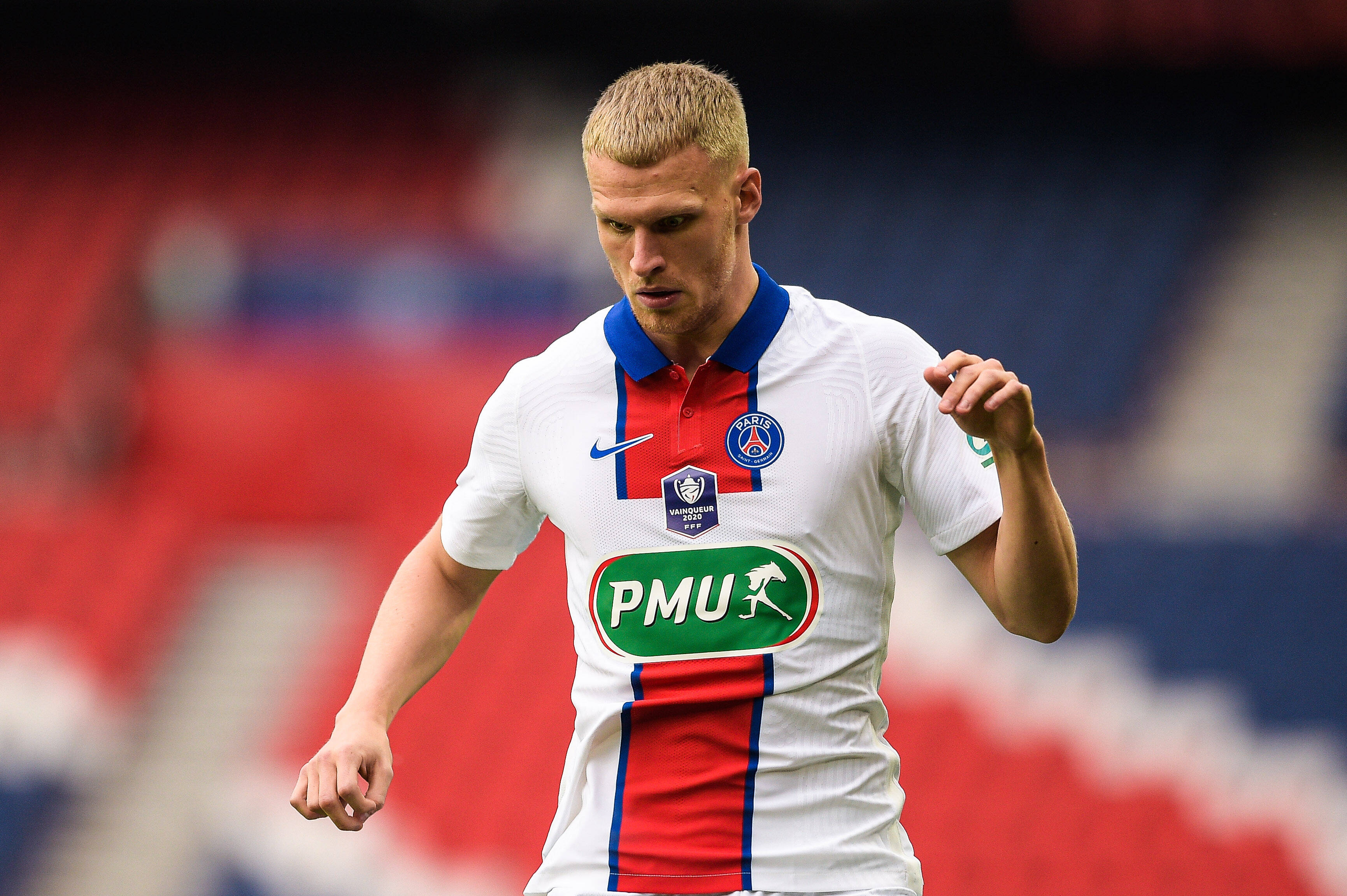 Juventus has their eye on Mitchel Bakker, and the Serie A club wants to secure a deal to have the 21-year-old as their left-back of the future.

According to Corriere dello Sport (via Paris Fans), Juventus wants to work out a loan exchange for Bakker. The Turin-based club is offering midfielder Arthur to secure a possible deal. 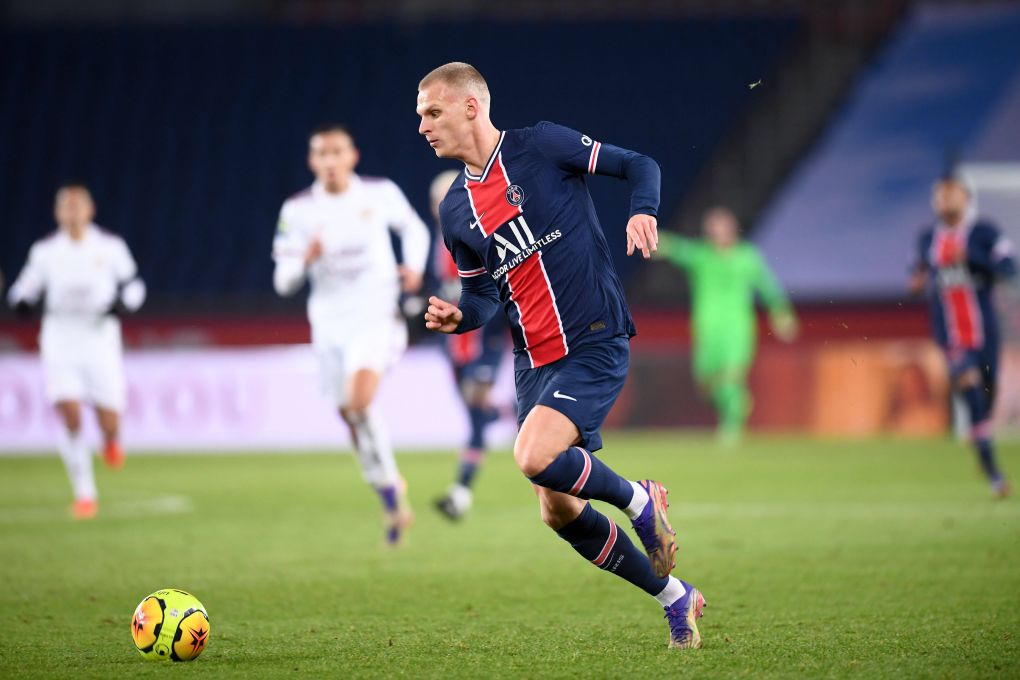 PSG could part ways with Bakker; however, that scenario is only plausible should the capital club purchase another left-back. Nonetheless, if the French giants decide not to purchase one, they’ll need to keep Bakker, considering Juan Bernat is coming off a severe knee injury.

Furthermore, Les Parisiens are in the market for another midfielder, but Arthur does not surface from the French media. PSG is connected with names like Eduardo Camavinga, Paul Pogba, and even Rodrigo Bentancur.

If Juventus wants Bakker, it will likely take a cash purchase for the defender and not a deal involving Arthur.