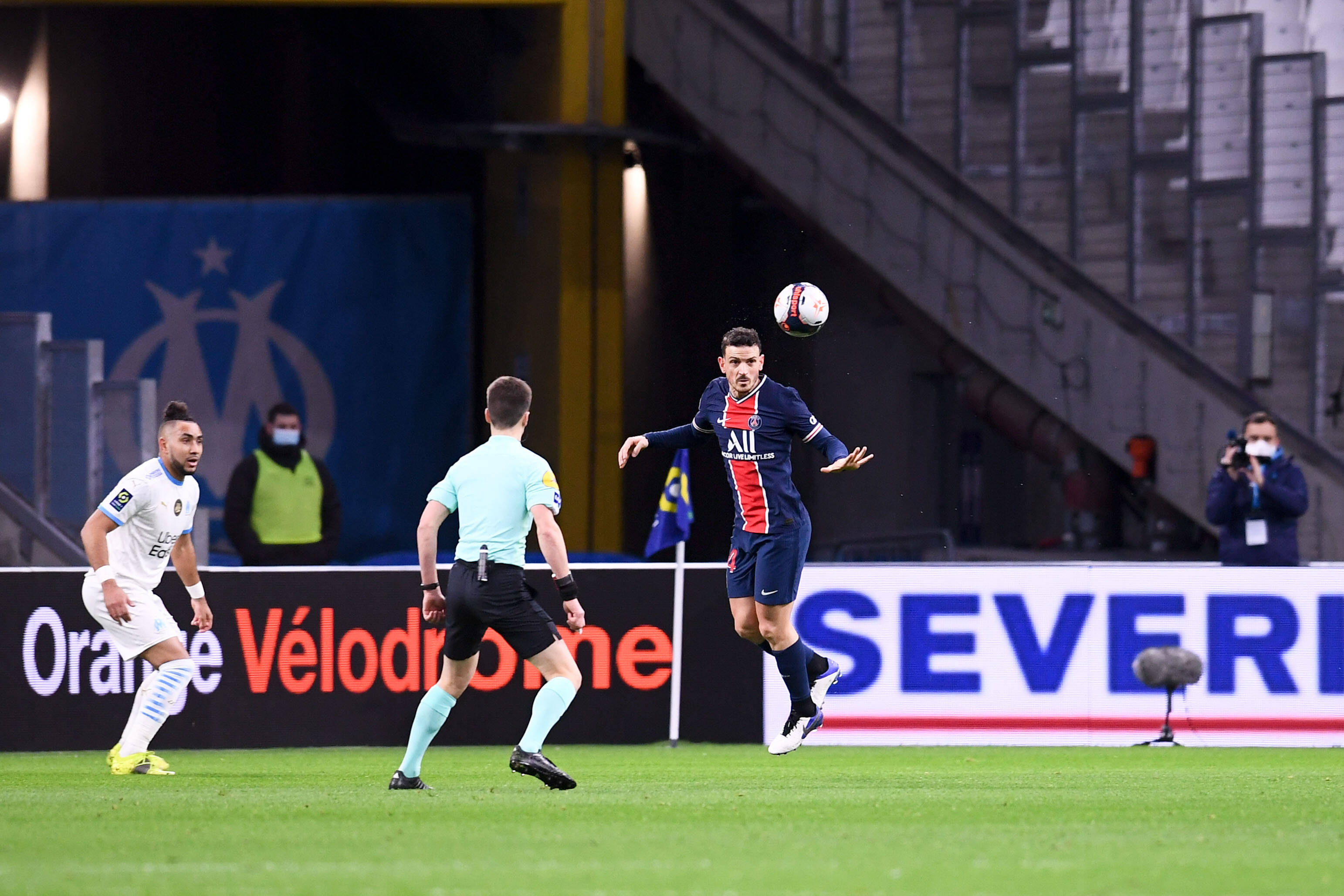 Alessandro Florenzi is currently at a career crossroads following his one-season loan stint with Paris Saint-Germain.

PSG reportedly elected not to trigger the buy option in the loan agreement with AS Roma for Florenzi, which will now see the right-back return to the Italian side this summer.

However, PSG is considering scheduling transfer talks with Roma to discuss the possibility of signing Florenzi on a permanent transfer deal.

Amid the uncertainty revolving around where Florenzi will play football next season, a new club is now showing an intrigue in acquiring the Italian international.

According to a report from the Italian-based outlet Tuttosport (via Le10Sport), Juventus is pondering whether to go out and sign Florenzi in the coming months.

The report adds that Juventus manager Massimiliano Allegri would be all in to seeing club offices haul in Florenzi from Roma.

Juventus does not have any major need for a right-back, especially as the likes of Danilo and Juan Cuadrado each are expected to be part of the club’s plans for next season.

Still, Florenzi would bring versatility to Juventus considering his ability to also feature as a winger and more so, he has plenty of experience playing in Serie A.

Florenzi is not expected to have a shortage of suitors interested in his services for next season.