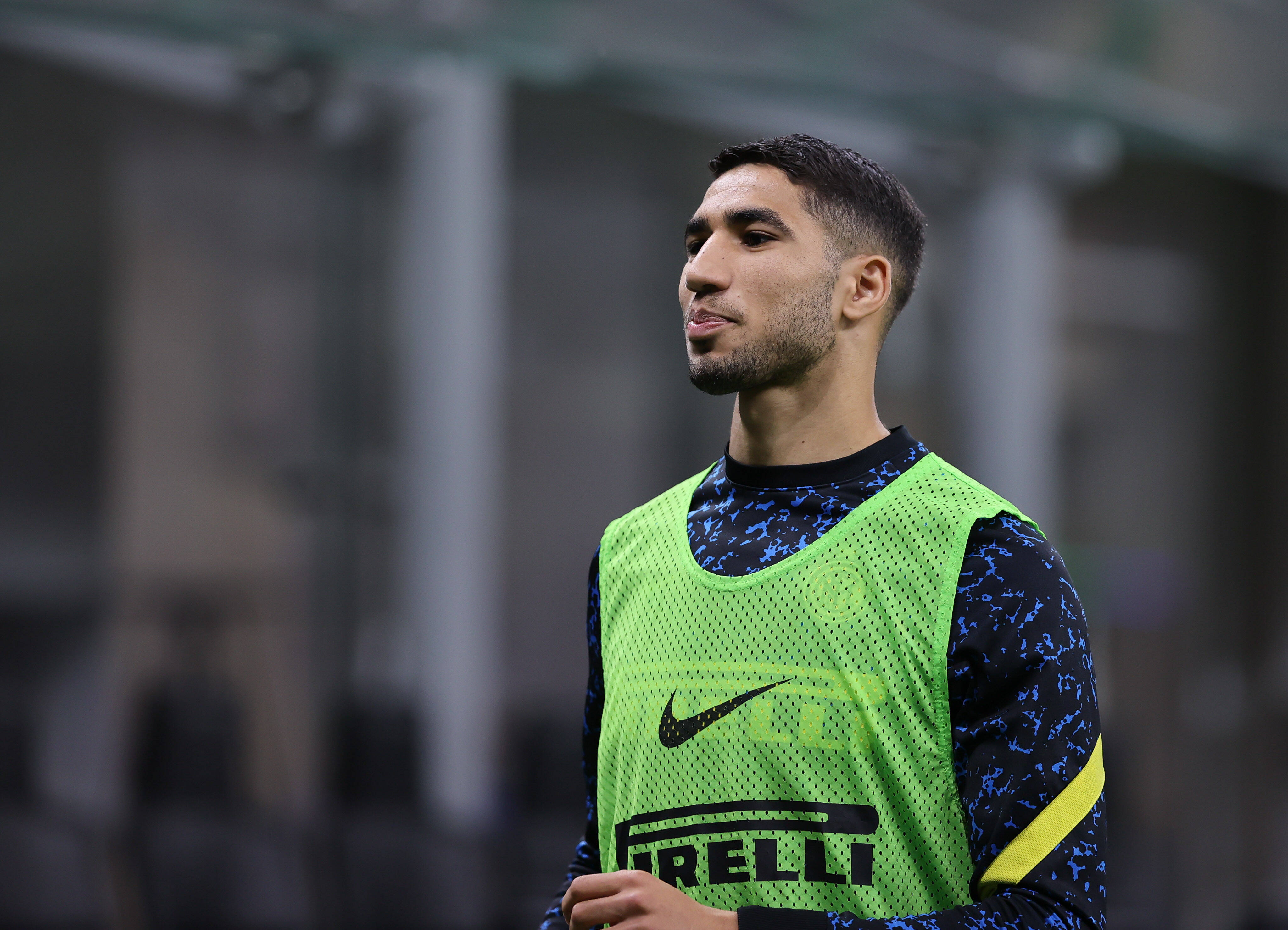 Inter Milan needs cash. The Italian giant wants to integrate the money collected from the transfer of Achraf Hakimi to Paris Saint-Germain to their accounts for the past season. As a result, there’s a race against the clock, which should favor a quick outcome in the case.

According to Italian media outlet Corriere dello Sport (via Culture PSG), the reigning Serie A champions must close the deal before Wednesday to integrate the sum recovered in its financial statement for the 2020-2021 season, therefore partially rebalance its accounts. 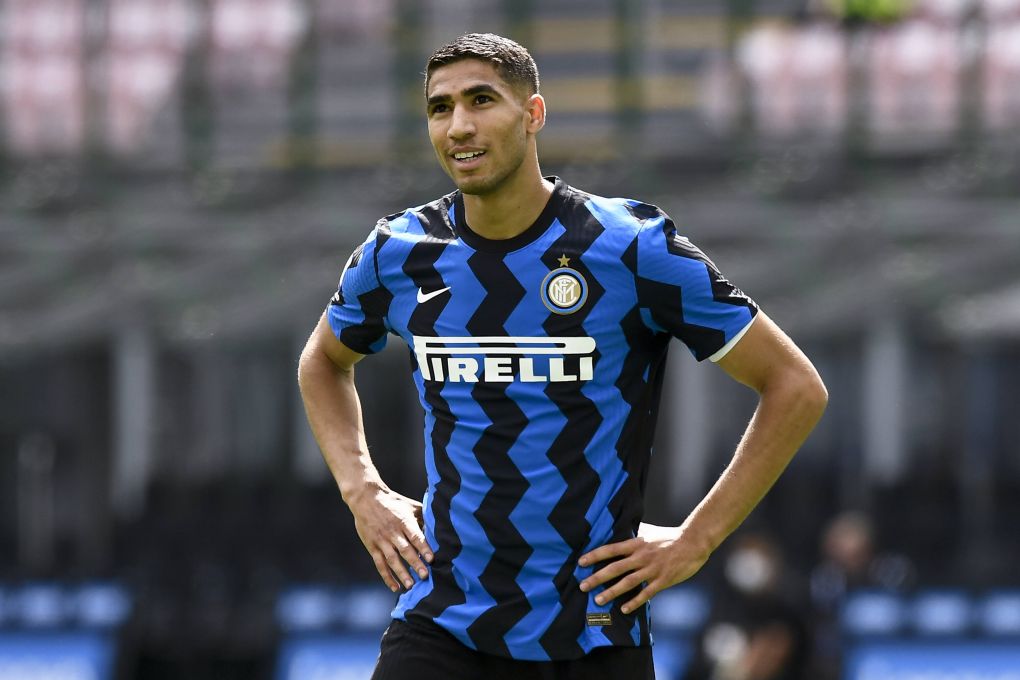 This move to get the deal done explains why Hakimi will be in Paris over the next hours. The Inter Milan defender plans to complete his move to the French giants. The 22-year-old will be completing his medical and sign until June 2026.

Italian football journalist Fabrizio Romano states that Inter Milan will be receiving €70-million and €71-million from PSG. Hakimi made 45 appearances for the Serie A club. In his only season, he scored seven goals and registered 11 assists.