PSG Mercato: Fabrizio Romano States Its Only a Matter of Time Before Paris SG Reaches a Contract Extension With Xavi Simons

Although Paris Saint-Germain has its hands full looking at recruits to improve the squad and having discussions with Kylian Mbappé over a contract extension.

The capital club is also turning its attention to their youth players as some will need new deals; one of them is Xavi Simons. The 18-year-old’s contract expires next summer, and the French giants are already in talks with the player’s agent regarding a new deal.

According to Italian football journalist Fabrizio Romano, a long-term contract extension is about done, and it’s only a matter of time before both parties reach an agreement. 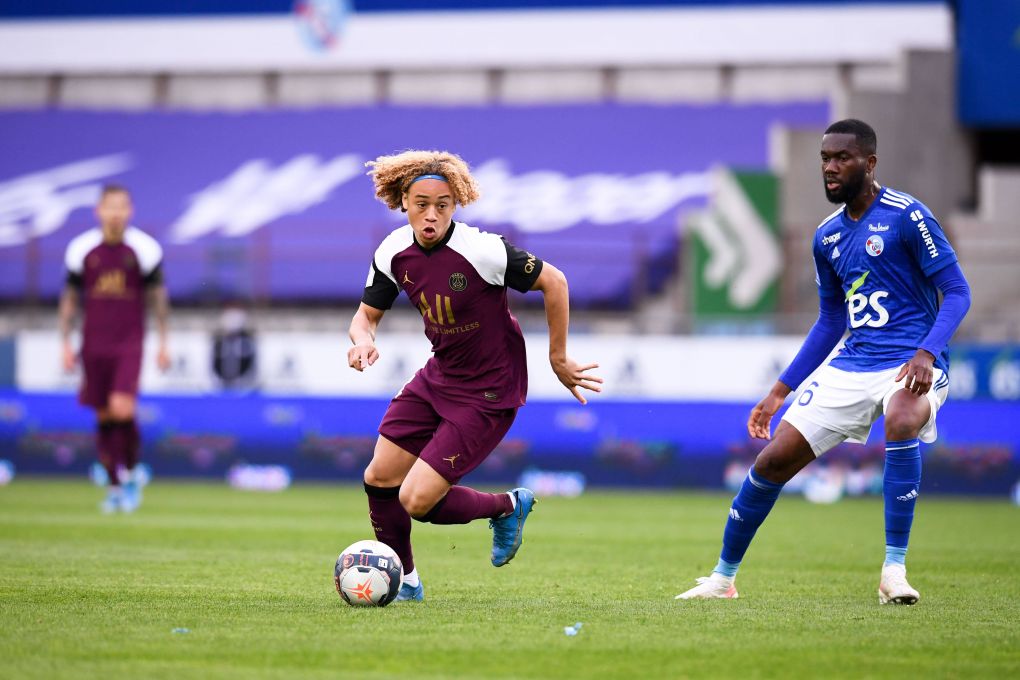 There are no specifics regarding the contract that Simons could potentially sign with PSG. Still, his representative, Mino Raiola, discussed this matter with Leonardo during last week’s meeting for Gianluigi Donnarumma.

Simons made two appearances for Les Parisiens this season, and it appears as though they view the teenager as a big part of their future as they secure a long-term deal.

Eduardo
Tags Fabrizio Romano Xavi Simons
Related Articles
Romano Hints as to When Lionel Messi Will Decide His Future at PSG
14 July 2022, 11:04
Xavi Simons Reflects on What It Was Like to Be Teammates With Messi, Neymar and Mbappe at PSG
6 July 2022, 7:08
Report: Real Madrid Made a Late Push to Sign Former PSG Prospect Xavi Simons
3 July 2022, 20:45
Follow Us