Over the last couple of days, Cristiano Ronaldo is seeing his name has been in the rumor mill. One of the potential targets for the 36-year-old is reportedly Paris Saint-Germain and Manchester United.

Recently, Spanish media outlet Diario AS reported that Ronaldo could be considering an exit from Juventus. The capital club and The Red Devils are the prime destinations for the Portugal international.

However, Italian football journalist Fabrizio Romano told PSG Talk that a potential transfer of Ronaldo to either England or France is unlikely. Romano states that if the forward were to depart Juventus, it would mean taking a pay cut to join PSG or Manchester United. 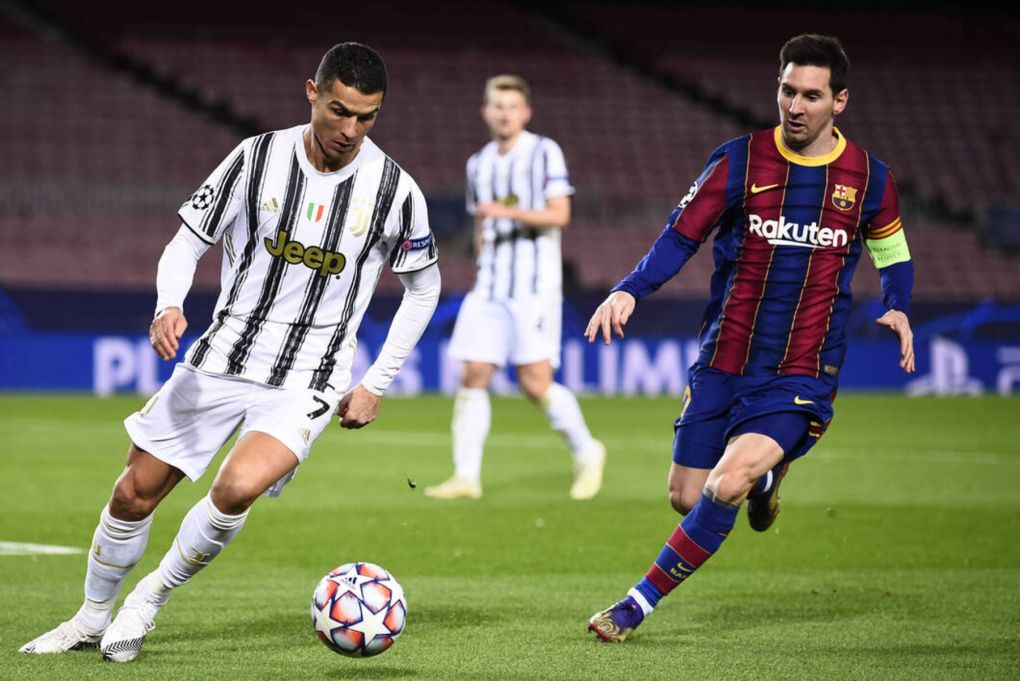 “For sure, with these wages, [Ronaldo] is not leaving this summer. With the pandemic situation, no one is offering 31-million per season. If he wants to continue with his salary, he’s staying at Juventus,” Romano said. “If he wants to accept something different, maybe a longer contract, okay, but at the moment, there are no negotiations.”

Ronaldo will turn 37-years-old during the season, and it seems highly unlikely that the capital club pursues the forward at this stage in his career. The French giant recently parted ways with club legends Thiago Silva and Edinson Cavani due to age. It wouldn’t make sense to depart with those players then proceed to bring in Ronaldo, who’s older. 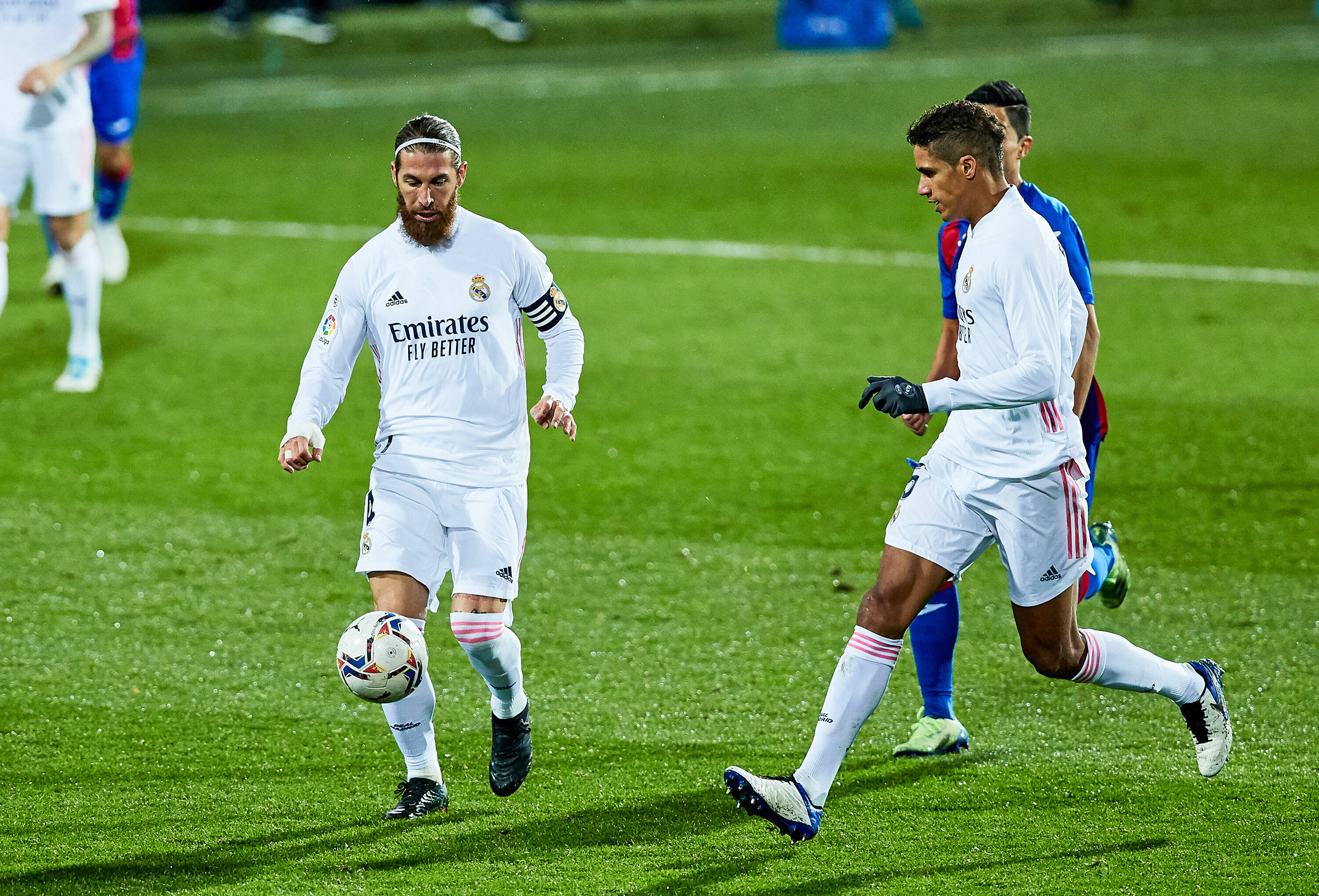