The Achraf Hakimi saga appears to be reaching its end. According to Gazzetta dello Sport (via Canal Supporters), Inter Milan and Paris Saint-Germain have agreed on the transfer sum base of €65-million, beating out Chelsea FC.

However, the two clubs must sort out this weekend the details regarding the bonuses. The Italian media outlet reports that with the add-ons, the deal could be worth €70-million.

Chelsea was the only other serious contender for Hakimi. Nonetheless, they weren’t willing to offer a significant sum to land the 22-year-old. The London-based club reportedly proposed €55-million and Marcos Alonso. Inter Milan was looking for money in a deal for Hakimi to settle the club’s debt, and Chelsea didn’t seem content on breaking the bank. 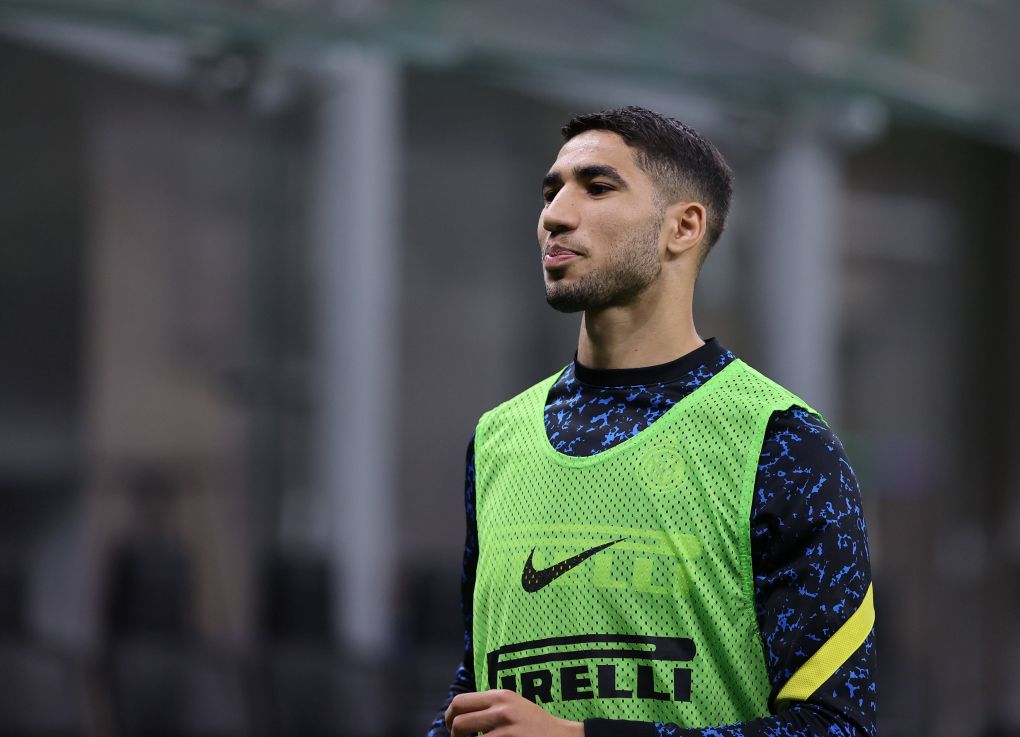 When it comes to the contract and wages, the right-back will sign a five-year deal while earning €8-million per season. This deal appears to be at the finish line, and Les Parisiens can turn their attention to other issues on the squad.

The French giants would like to add another midfielder and central defender. There’s also the future of Moise Kean, who PSG would like to bring back on loan. Oh, and then there’s the whole Kylian Mbappé extension saga.