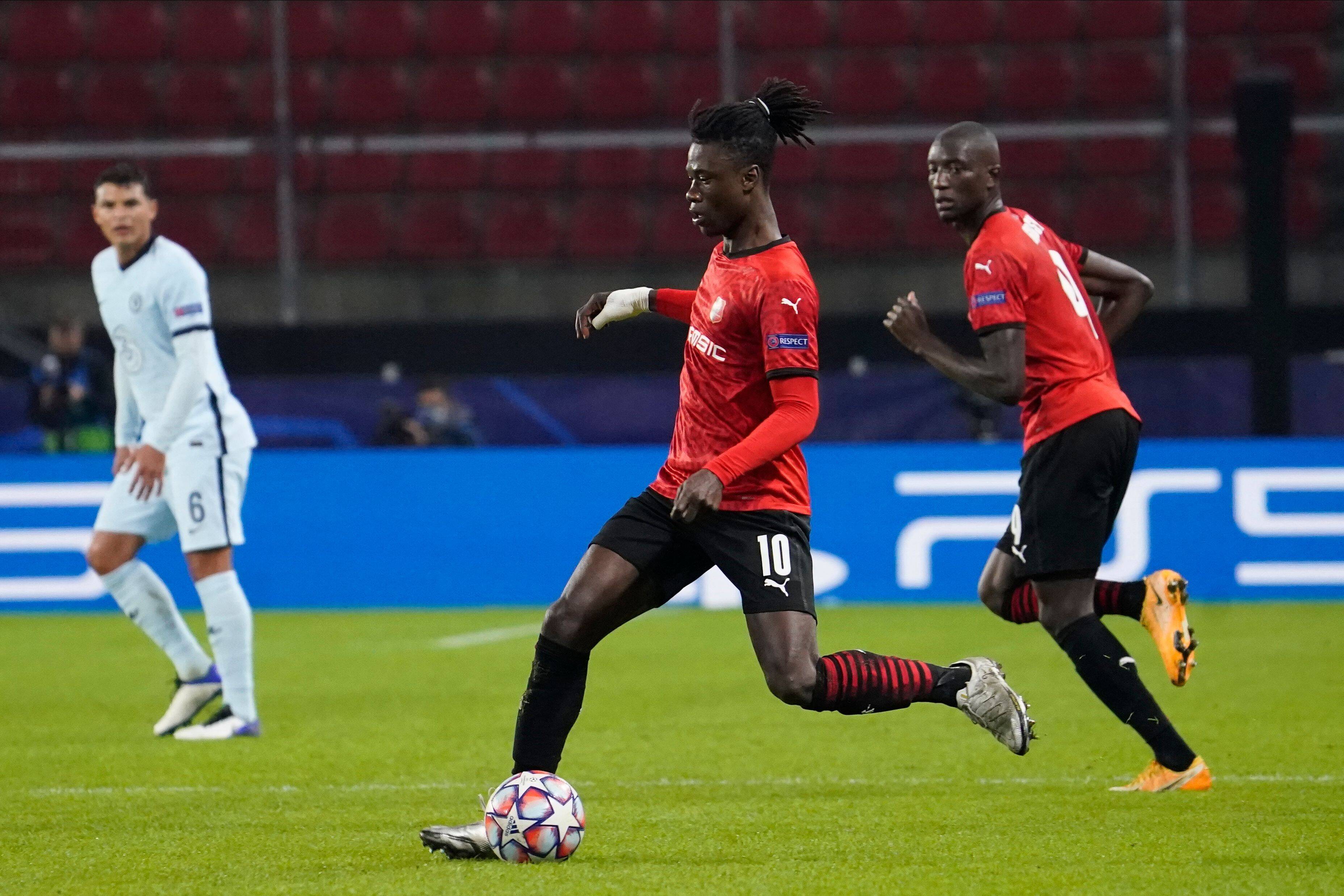 June is at its midway point and some clubs who have players with one year left on their contracts heading into next season have important decisions to make. Stade Rennais is one club that needs to face the reality of selling its prized midfielder, Eduardo Camavinga.

The teenager’s contract expires next summer, and the club chiefs at Rennes are doing their best to convince Camavinga to remain another season, L’Equipe (via Paris Fans). However, his representatives want a move this summer rather than signing an extension and waiting until 2022 for a transfer. 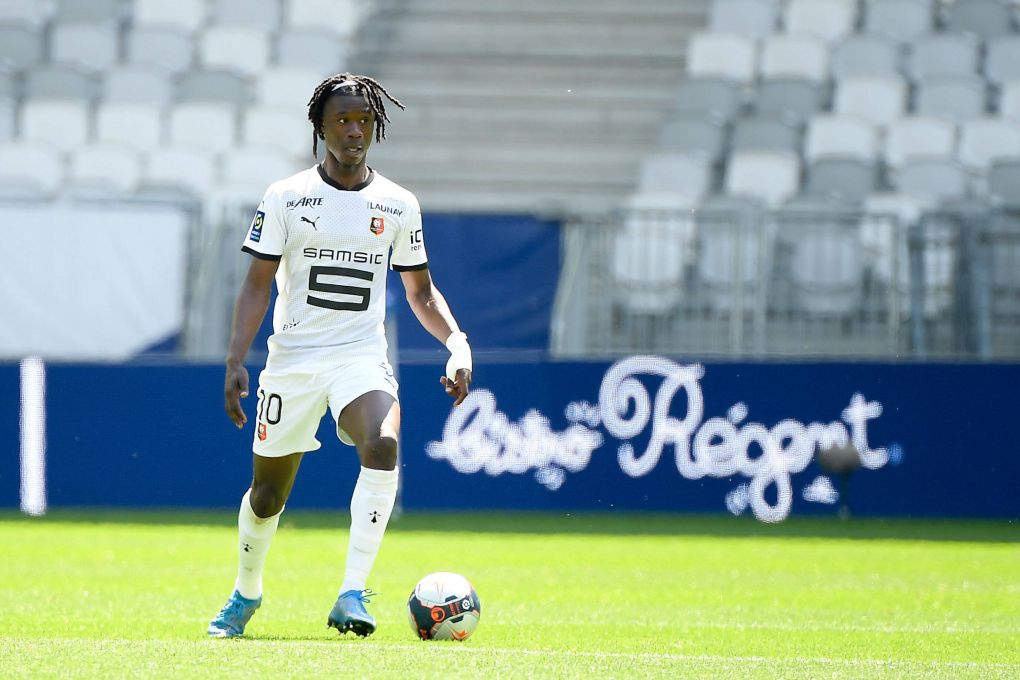 According to the report, Camavinga and his representatives, ICM Stellar Sports, not only want a transfer this summer, but their ideal destination would be with Paris Saint-Germain. Arsenal is another club that has the midfielder atop their transfer wishlist. Nonetheless, it doesn’t seem as though the interest is mutual.

The capital club has surveyed the situation and expressed interest in the young midfielder. Camavinga wants to take the next step and feature in significant UEFA Champions League matches and playing with the world’s best players.

When it comes to the potential price, Rennes slapped a €100-million price tag for PSG. However, the French giants are only willing to pay €40-million and €50-million to secure the teenager. 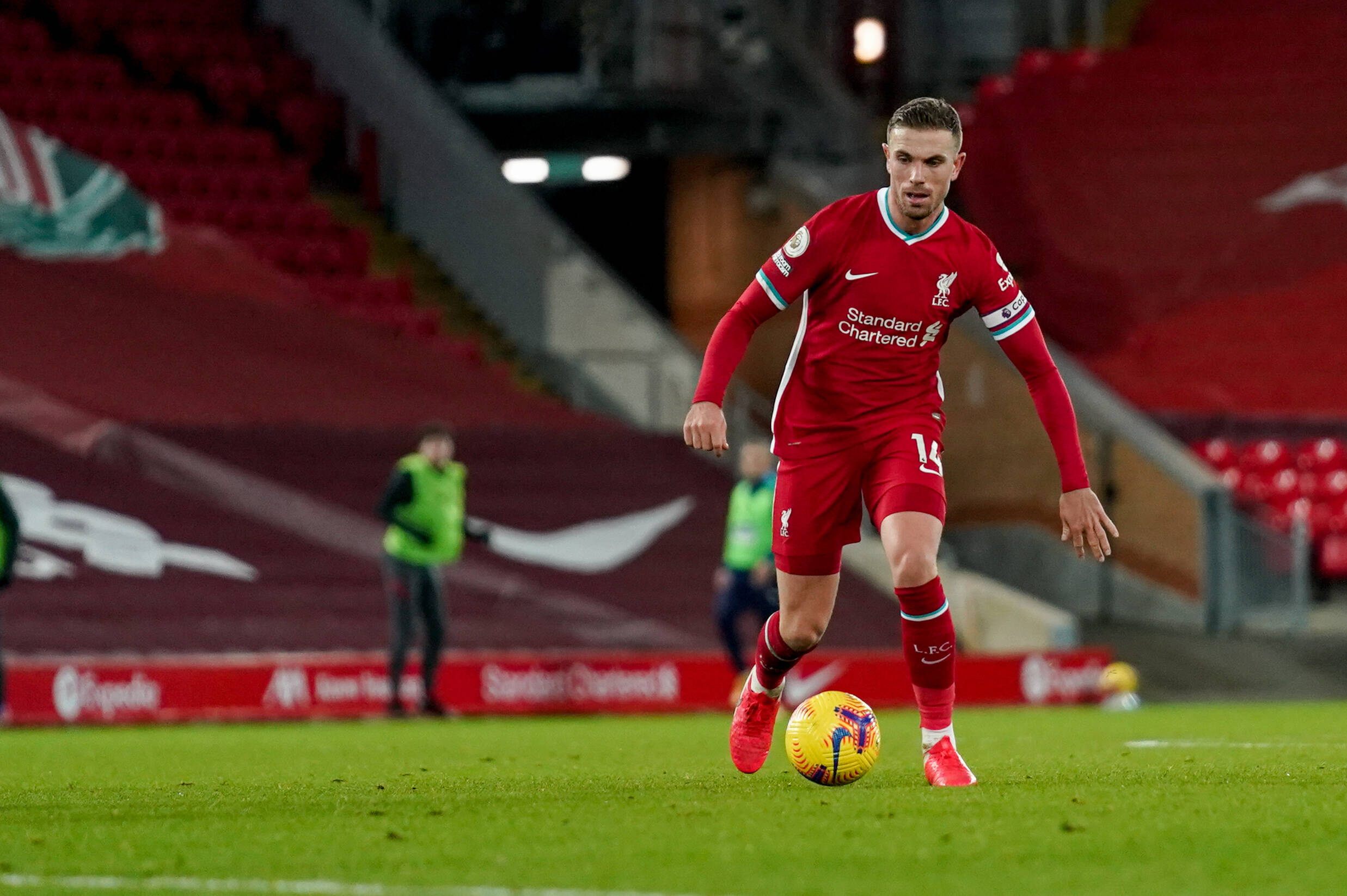