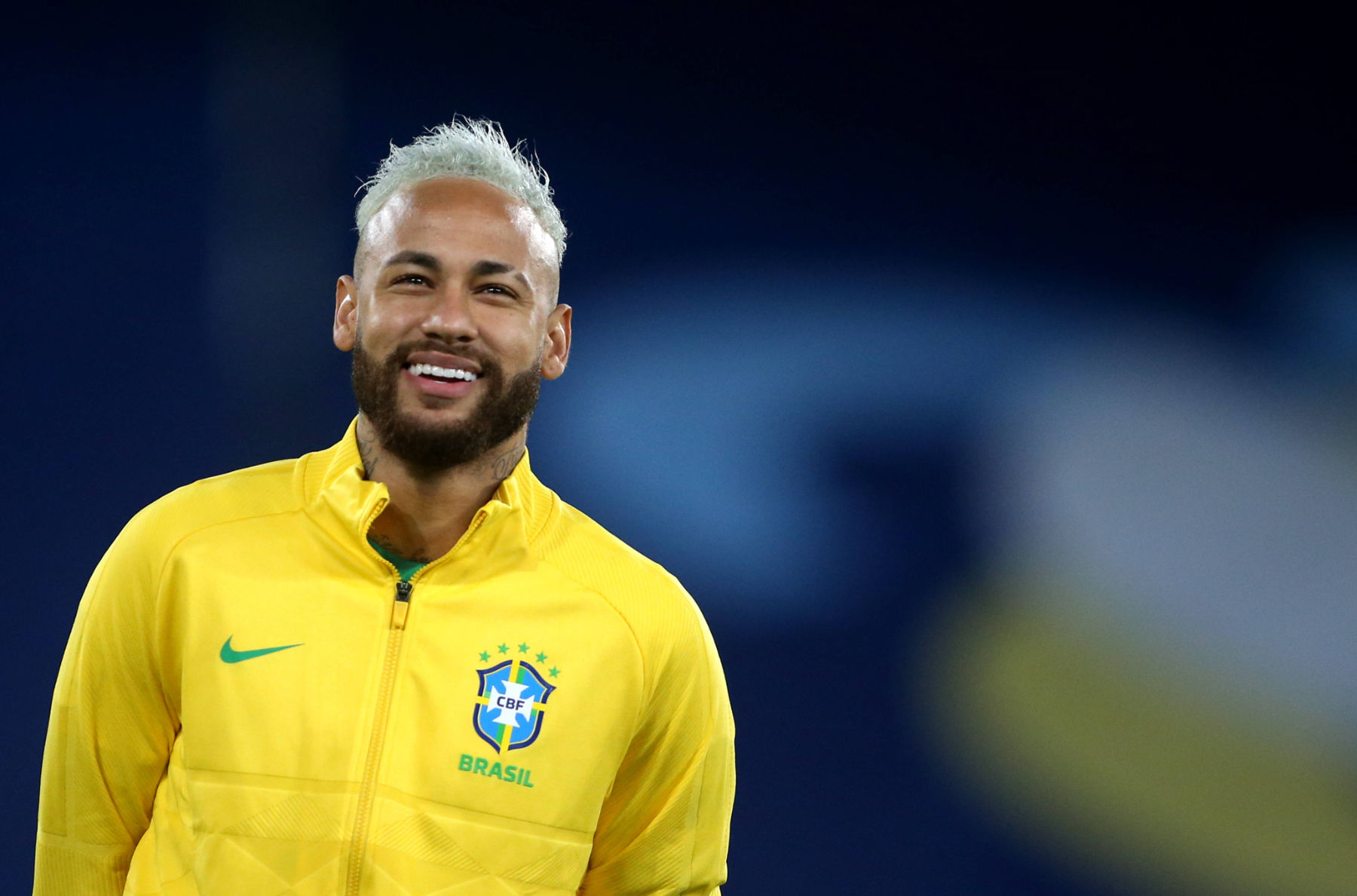 The Copa America remains ongoing in Brazil. As the group stages fixtures reach their conclusion, there’s some new criticism from the home side regarding the pitches that they’re using for these matches.

Paris Saint-Germain forward Neymar Jr. took to Instagram to poke fun at the pitches they’re playing on for this tournament. In a story post on the social media platform, Neymar asked where the national team would be playing next.

The first option was a dirt pitch; meanwhile, the second was a picture of Wembley Stadium with grass. Neymar pretty much says they will be playing on dirt or grass for their knockout fixture. 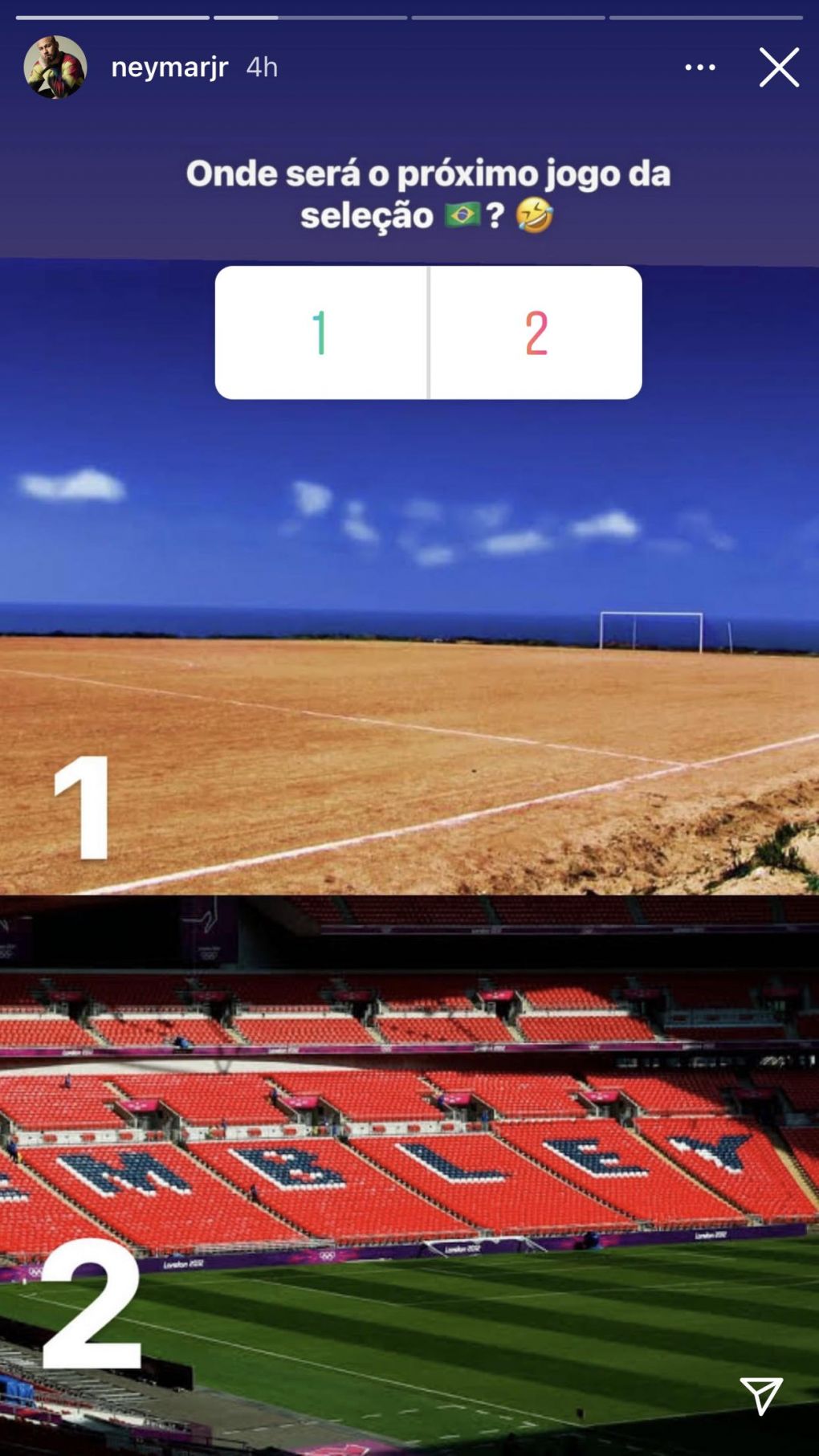