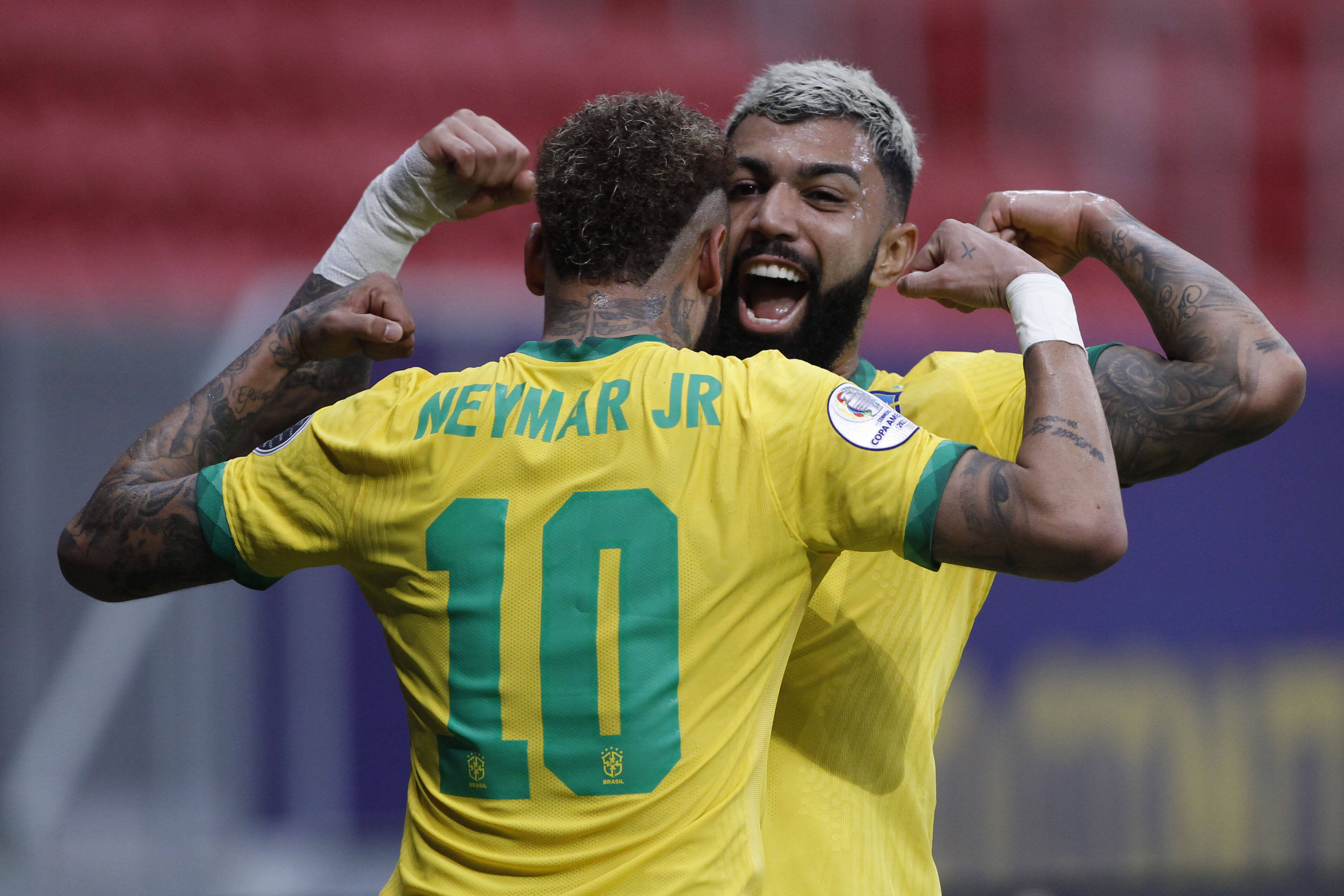 Photos
Photo: Gabigol Thanks Neymar for Assist in Brazil’s Win Over Venezuela
By Eduardo - 14 June 2021, 22:52

Neymar got off to a wonderful start to the Copa América tournament following Brazil’s 3-0 win over Venezuela. The 29-year-old was involved in the first goal, then scored the second, and assisted on the third.

The assist for Neymar resulted in Flamengo striker Gabriel Barbosa, commonly known as Gabigol, scoring off his chest after the Venezuelan goalkeeper was aggressive in trying to prevent a shot from the Paris Saint-Germain superstar.

On Instagram, Gabigol thanked Neymar for providing him with the assist as the 24-year-old got his first goal of the tournament.