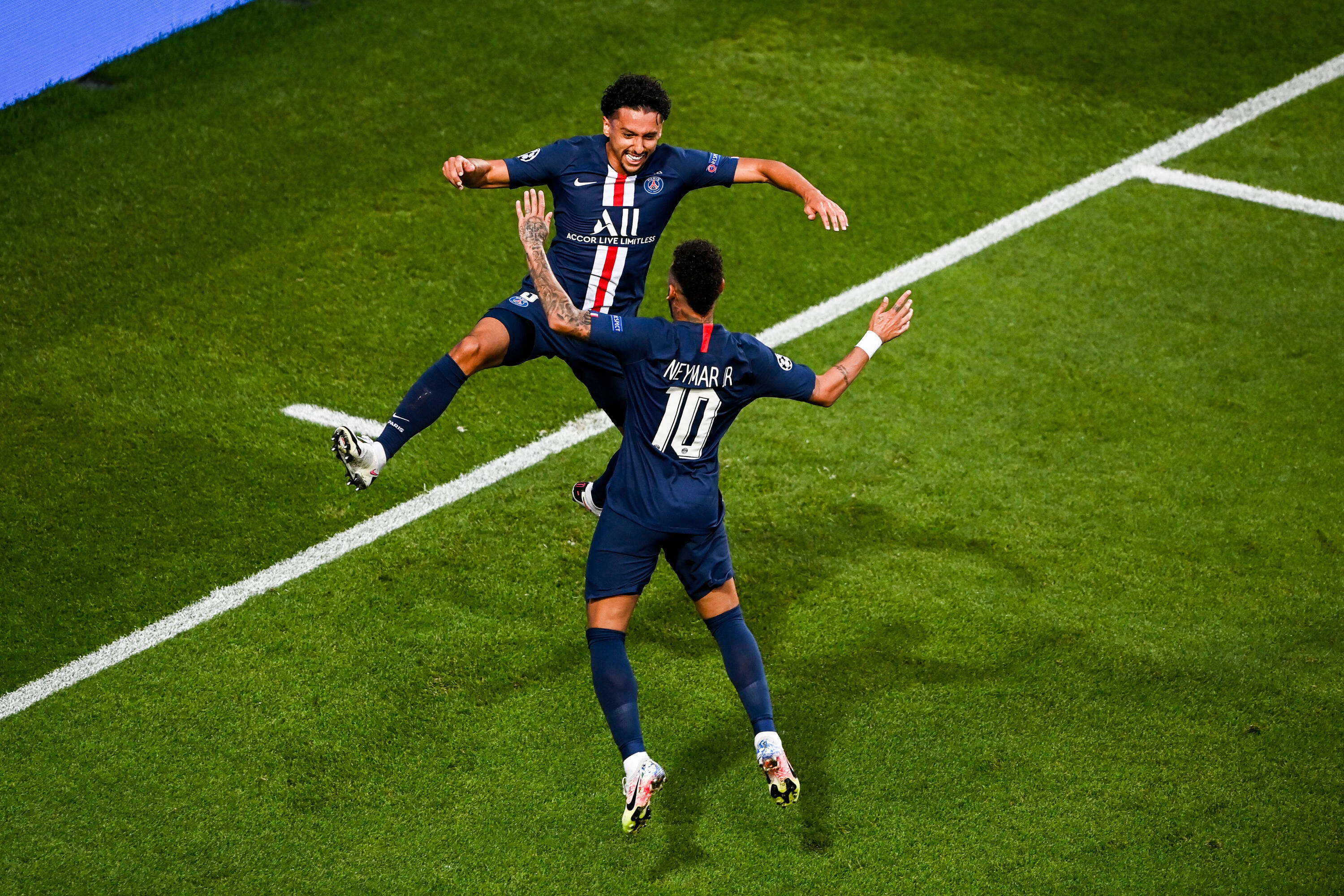 Brazil has announced the squad that they’ll be taking to the Olympics, which won’t include Paris Saint-Germain’s Neymar Jr. and Marquinhos. The Brazilian Football Confederation requested the capital club to allow these two to play, but they were denied the two players.

The Ligue 1 season starts in August, coincides with the Olympics reaching its end; the decision didn’t seem ideal to allow Marquinhos and Neymar to leave with Brazil. Furthermore, the French giants would need to grant them some time off following the competition. 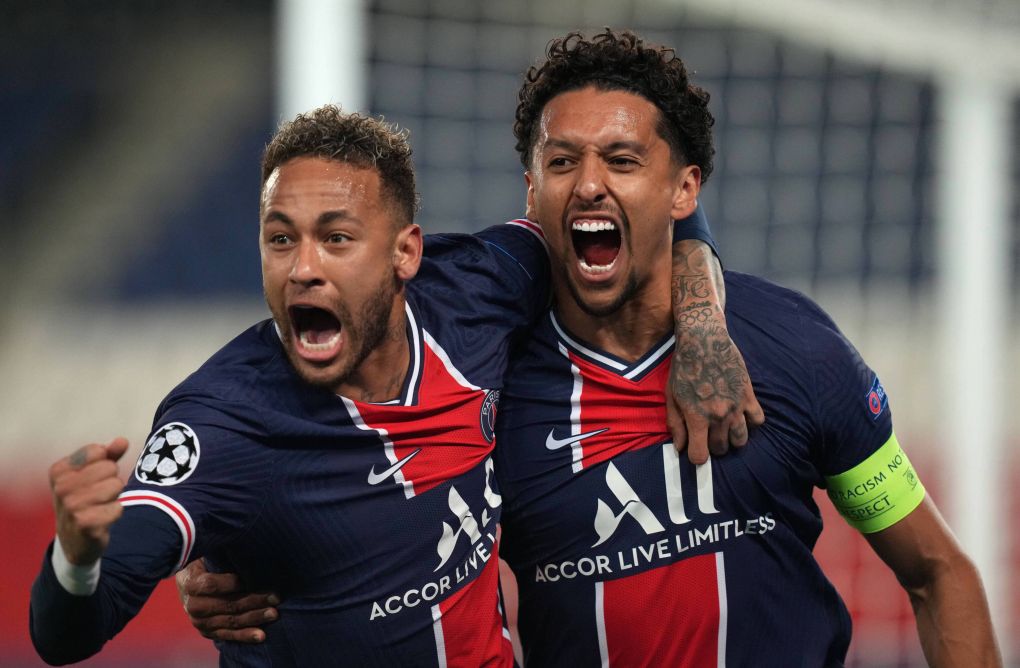 Nonetheless, there will be a former PSG player on the Brazilian squad heading to Tokyo next month. 38-year-old Dani Alves will be making the trip with the team, and there’s no doubt that the defender would’ve wanted to play with Neymar once more.

For those interested in what the squad forBrazil will look like, they’ll be taking ten players currently playing in the Brasileirão and eight players in Europe.