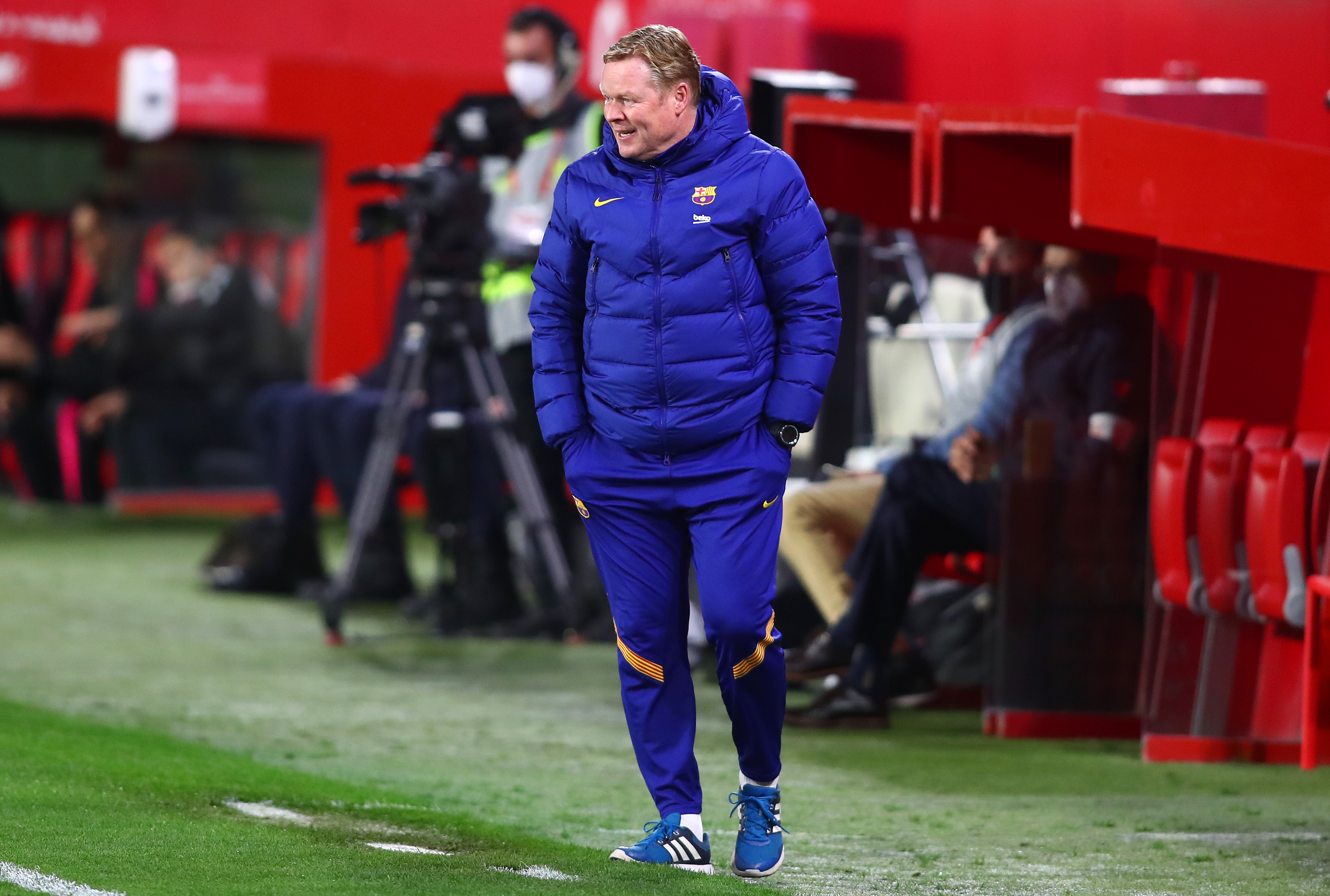 News
Koeman Discusses Where It Went Wrong for Barcelona in the Pursuit of New PSG Midfielder Wijnaldum
By Steve Zavala - 20 June 2021, 9:00

In the first notable transfer battle of the year, Paris Saint-Germain edged out Barcelona to sign Dutch midfielder Georginio Wijnaldum.

Barca had long been rumored to win the race to sign Wijnaldum but in the end, PSG opened up late contacts with the midfielder and came to terms on a free transfer deal.

Koeman aspired to reunite with Wijnaldum considering the midfielder’s success during the manager’s run with the Netherlands national team.

In speaking to Sport, Koeman discussed the what-ifs from Barca’s failed attempt to bring in the workhorse Dutch talent.

“It was a pity because he was an interesting player who was in the plans of many teams,” Koeman said. “I think we lacked a few contacts that would have been decisive, or perhaps more conviction on our part, the fact that Paris Saint-Germain passed us by.”

With this notable transfer saga now out of the way, PSG now looks ahead to the start of the upcoming summer transfer window.

PSG may not be done just yet in bringing in midfielders to bolster its current depth at the position.