Paris Saint-Germain forward Kylian Mbappé took the football world by storm during the 2016-17 season. As a teenager, he helped AS Monaco reach the UEFA Champions League Semi-Finals and win Ligue 1.

One of the 22-year-old’s first mentors in professional football was veteran striker Radamel Falcao. The Colombia international was returning from unsuccessful loan spells with Manchester United FC and Chelsea FC but would play a significant role along with Mbappé in dethroning PSG.

In his interview with Esquire, the PSG forward elaborated how much Falcao meant to him as a young player trying to figure out his way in professional football. Falcao had experience playing for some of the biggest clubs in Europe, so it comes as no surprise that Mbappé saw him as a teacher. 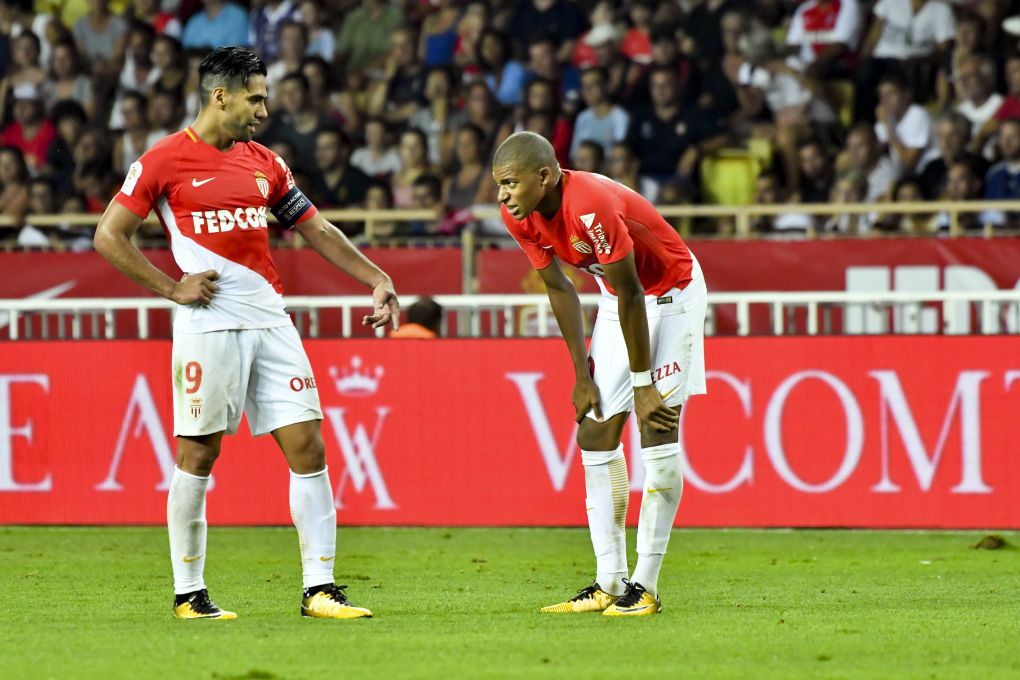 “He was a star,” Mbappé said. “But he had a desire to transmit. He was like a teacher to me. He’s someone who always wants to score, but he left me the space to express myself. He’s very cool in front of goal, calm in his game, and he transmitted this serenity that I didn’t have, because I was young, excited, and wanted to go at 2,000 kilometers an hour.”