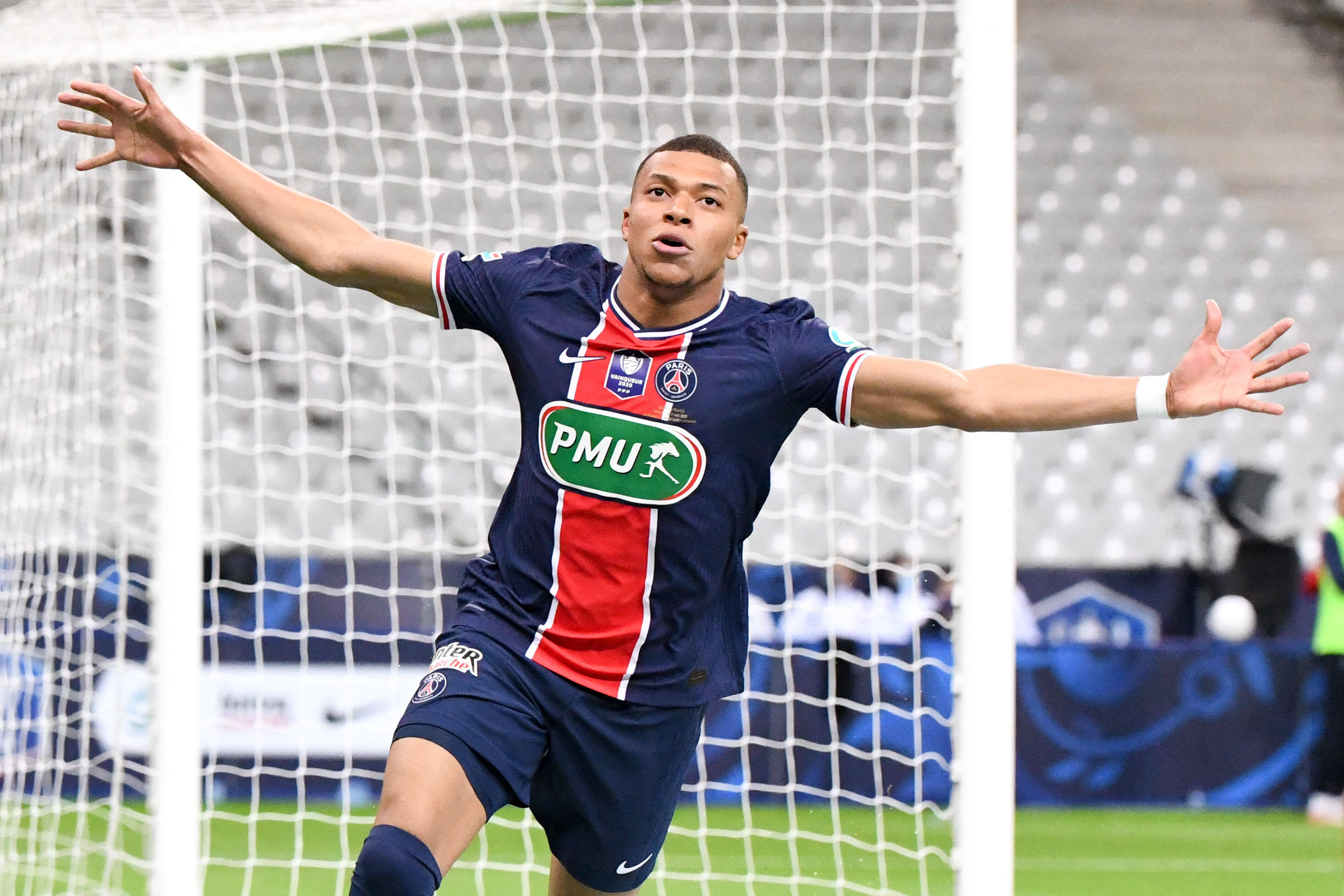 News
FFF President Says Mbappe May Not Be Able to Feature for France in the Tokyo Olympics Due to One Key Reason
By Steve Zavala - 17 June 2021, 9:50

The FFF and Paris Saint-Germain are slated to face a notable dilemma next month over whether they will allow the French forward to take part in the Summer Games.

Mbappe has already made his public declaration that he does want to play for France in the Tokyo Olympics.

Le Graet sees that it would be quite difficult for Mbappe to go on and play in another international tournament this year.

As Le Graet hinted during his talk with RTL (via RMC Sport), Mbappe may very well miss out on making France’s final Tokyo Olympics squad list in the end.

“It will be complicated,” Le Graet said. “Between the championship [Euros] where we hope to go far enough and the gap with the beginning of the Olympics, the training courses, it seems utopian to me today.”

PSG has not provided an official stance on this matter, but club officials may likely prefer to see Mbappe take part in the team’s preseason following France’s Euro run rather than allow the forward to play in the Summer Games.