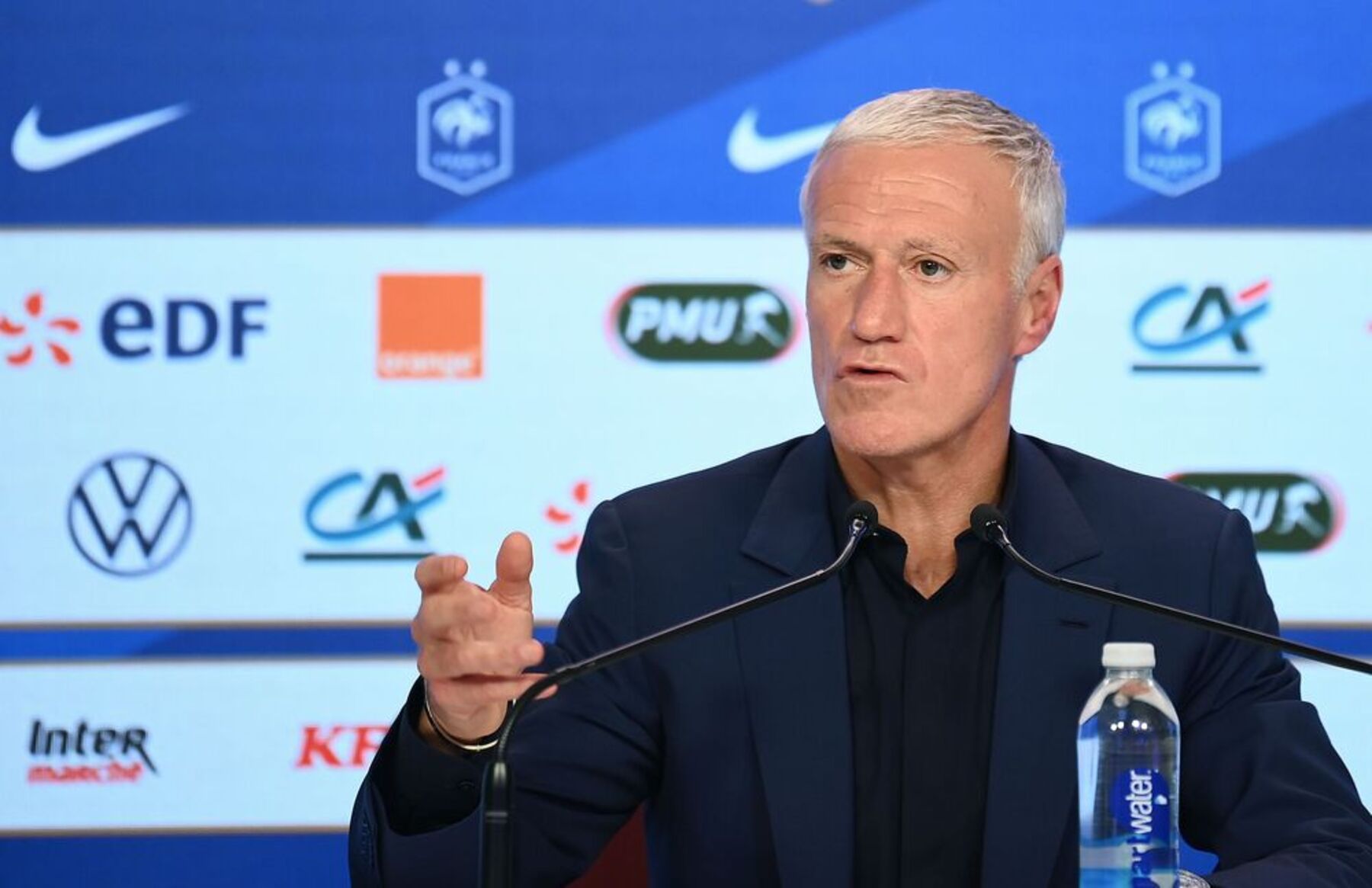 Mbappe has never scored a single free-kick goal in his career, whether for Paris Saint-Germain, AS Monaco or the French national team.

Nonetheless, Mbappe will now take on the free-kick responsibilities for Les Bleus as soon as the team’s upcoming Euro 2020 group stage clash against Portugal.

During a recent press conference (via Le Parisien), French national team manager Didier Deschamps was asked whether there is a “hierarchy” with the team’s free-kick situation. Deschamps did not go in-depth on this matter but rather provided some insight into this notable dilemma within the team.

“There is a bit of that,” Deschamps said. “I’m not going to tell you. It’s like telling the opponents. Many players repeat the patterns, on free kicks, from near, far, right, left.”

Mbappe will now have more shot on goal opportunities with his new role as France’s direct free-kick taker.

The PSG forward has the potential to shock many by scoring a free-kick goal in this tournament.