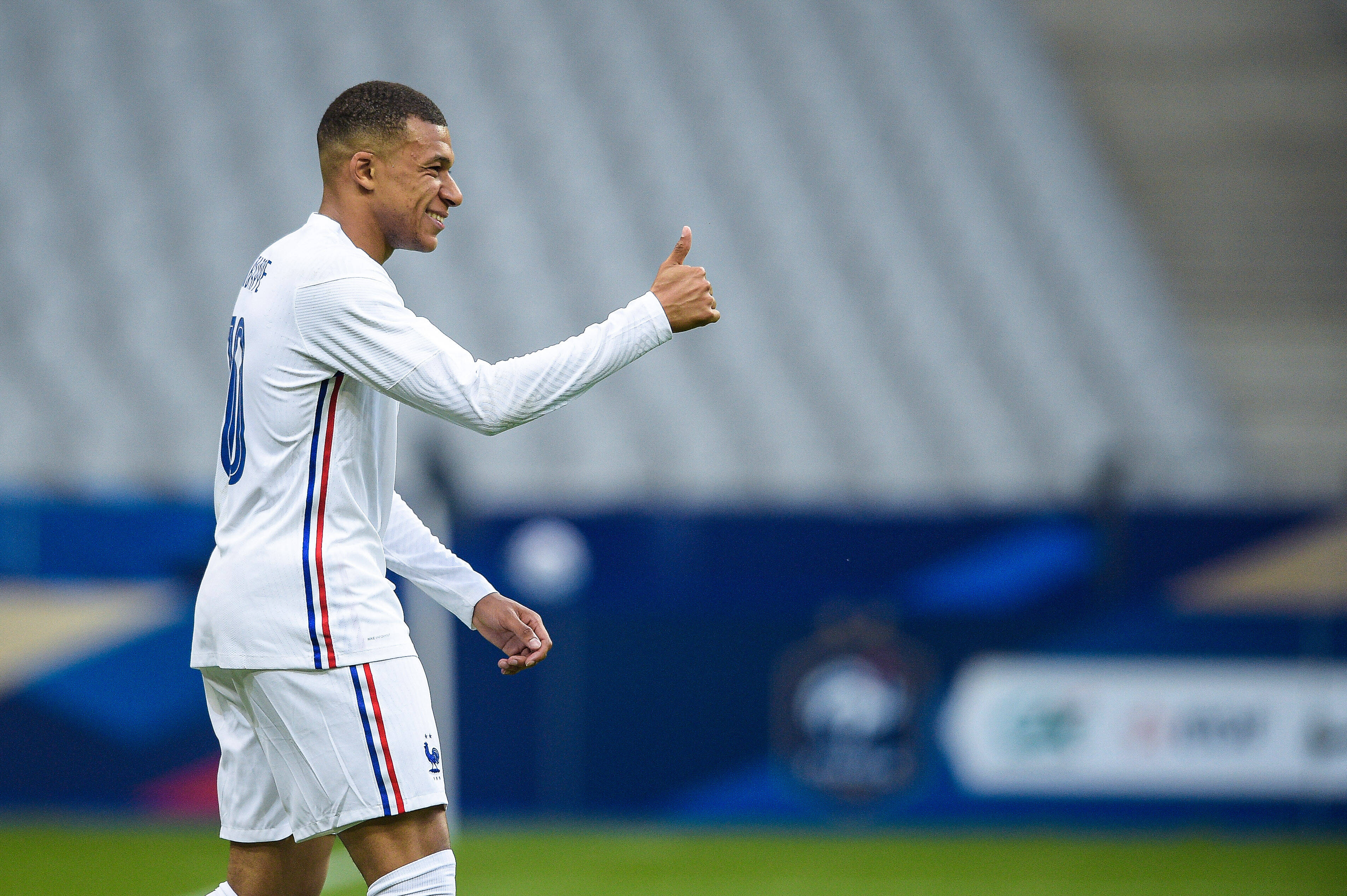 Dutch international Memphis Depay lauded Paris Saint-Germain forward Kylian Mbappe as one of the top talents in the world today.

Depay and Mbappe battled over the recent Ligue 1 campaign to be the league’s top goal-scorer. In the end, Mbappe edged out Depay in the final Ligue 1 goals leaderboard thanks to an astounding 27 scores over the campaign.

Even though they are often seen as rivals in Ligue 1, Depay is well in awe of Mbappe’s prowess as a forward.

In speaking to Le Parisien, the Olympique Lyonnais forward gave props to Mbappe for having already accomplished so much in his career at both the club and international level.

“What an extraordinary player,” Depay said. “At 22 years old, he has already achieved great things in football. It’s always fun and interesting to watch him play, because he’s a constant danger to the opponent.

“I classify him as one of the best. It is a joy to see him grow and develop among the best.”

Depay may have already played in his final Ligue 1 match, as the soon-to-be free agent elected not to pursue contract extension talks with Lyon.

The mini goal-scoring rivalry that Depay and Mbappe had in Ligue 1 will surely be missed now.