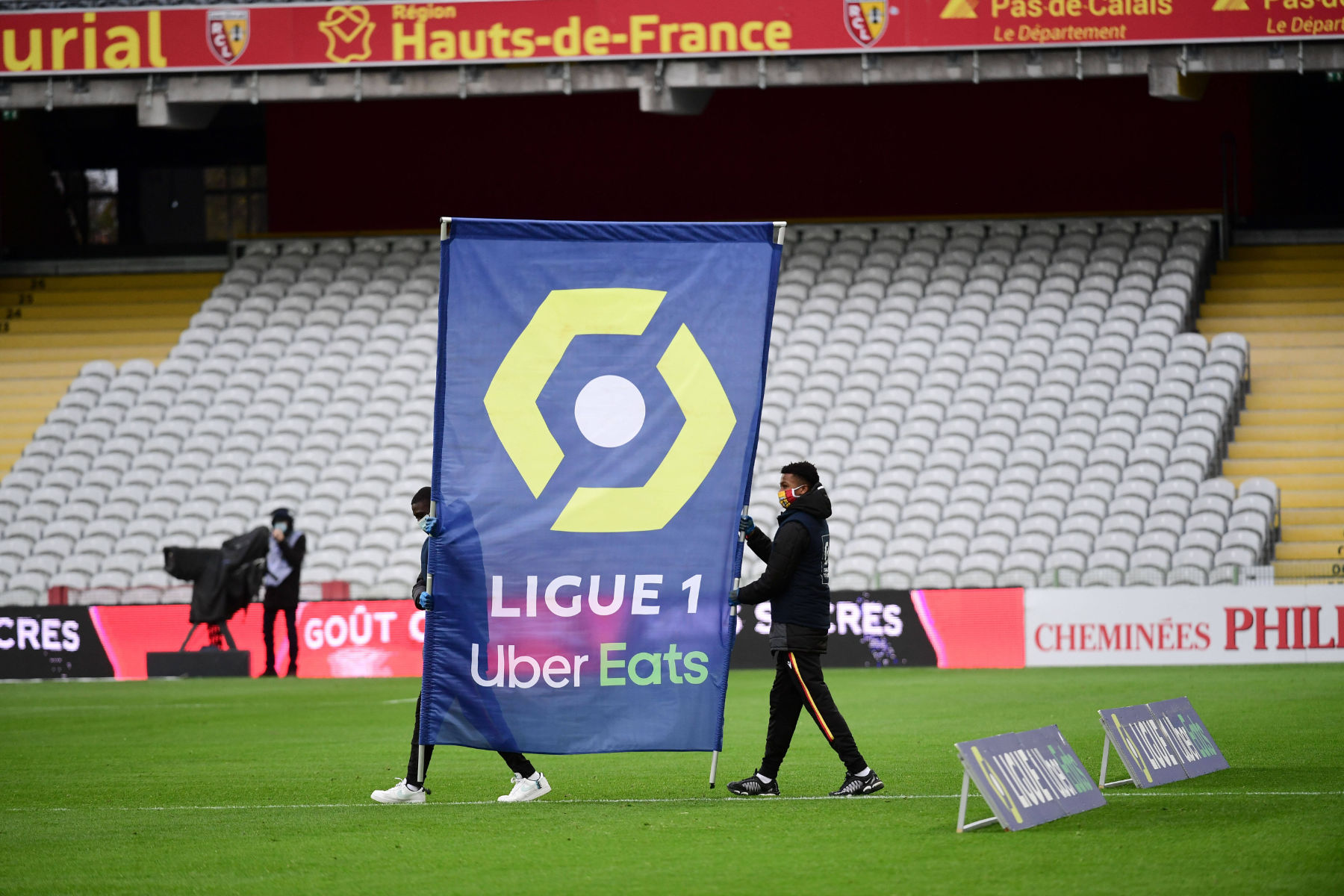 On Thursday, ESPN announced that they had obtained the United States broadcast rights to La Liga through the 2028-29 season for a staggering $1.4 billion.

La Liga deal with ESPN will be worth $175 million per year for the 8 years, $1.4 billion total. Biggest US TV deal for overseas football. And bigger than $1 billion deal between NBC and the Premier League, which runs until next year @AFP https://t.co/TPGyYhAlnc

The U.S. broadcast to Spain’s top flight previously belonged to beIN Sports and the league and broadcaster actually had an agreement through 2024 according to World Soccer Talk. ESPN (owned by the Walt Disney Company) wanted La Liga so bad they essentially bought beIN Sports out.

Over the past couple of years, ESPN has built up an arsenal of football rights for its streaming service, ESPN+. With a subscription, football fans can now watch La Liga, Bundesliga, Eredivisie, Belgian Pro League, Scottish Professional Football League, A-League in Australia, and several others. NBC remains the rights holder for the Premier League in the U.S. and CBS broadcasts the UEFA Champions League and Serie A.

Where does that leave Ligue 1? Well, for now, the French league remains the property of beIN Sports until 2024. However, with the news that La Liga has jumped ship, could the same scenario be in play for Le Championnat?

First, let’s be clear. No one is paying $1.4 billion for Ligue 1. ESPN did that primarily to showcase El Clasico on ABC, its over-the-air broadcast channel. The advertising revenue will be enormous given the popularity of Real Madrid and FC Barcelona in the U.S.

La Liga North America CEO says he hopes El Clásico will make it on to ABC, and says (importantly) that La Liga is willing to see to it that the kickoff time works for the U.S. viewing audience.

I’m not even expecting the $236 million CBS recently paid for the rights to Serie A through the 2024 season. However, the opportunity to broadcast one of the top 10 most valuable football teams in the world (Paris Saint-Germain) must be enticing to one of these broadcasters, right?

Think about it, if ESPN was willing to shell out for the rights to the A-League and the SPFL, why wouldn’t they be interested in a league with Neymar Jr. and Kylian Mbappé? Hell, even La Liga’s biggest star, Lionel Messi, is considering a move to PSG!

Complicating matters is the fact that the chairman for beIN Sports and PSG’s president are one and the same, Nasser Al-Khelaifi. Selling the U.S. broadcasting rights for Ligue 1 to ESPN or CBS would increase the visibility for Ligue 1 and PSG, but it would essentially kill the broadcaster in the region.

Even if Ligue 1 stays with beIN Sports, the broadcaster is already on life support and things just got even direr with La Liga departing. If I were the Ligue de Football Professionnel (the governing body of Ligue 1), I would be on the phone with Al-Khelaifi and other decision-makers at beIN Sports right now working on a plan to find a broadcaster interested in purchasing the U.S. rights to Ligue 1. The COVID-19 pandemic has decimated French clubs financially and they could use an influx of cash and a new audience to market to.

Now, who would be the best broadcast partner for Ligue 1? I know I’ve talked a lot about ESPN, but I don’t think they’re ideal. With so many leagues already in their catalog, I worry Ligue 1 wouldn’t get the attention it deserves. CBS is intriguing for a number of reasons. They own the Champions League, which PSG is a top contender in, so they would be discussed a lot by their football experts. Our good friend Jonathan Johnson also works for them and he’s as knowledgeable as anyone when it comes to French football. My choice, however, is somewhat out of the box.

If I could wave a magic wand, I would have Ligue 1 sign a deal with Twitch. For those who don’t know, Twitch is a live streaming platform used primarily for streaming video games but can be used for any type of live broadcast. PSG Talk even has a show on PSG’s official Twitch channel!

If you haven’t noticed, many broadcasters now have channels on Twitch where they feature bonus content with influencers who can interact with the audience. It’s clear Twitch wants to compete with YouTube when it comes to live content and what better way than to sign an exclusive deal to broadcast one of the top five leagues in Europe and one that features some of the best young footballers on the planet. If they don’t produce pre-roll ads featuring Neymar (a gaming fanatic) and other Ligue 1 stars dressed as farmers to promote the league I will be highly disappointed.

Ligue 1 will never compete with the Premier League and La Liga when it comes to mega-TV deals. What they can do is think differently and try to stand out as the league that’s bold, innovative, and not afraid to embrace who it is instead of trying to be something it’s not. Being on Twitch could help accomplish all of that.