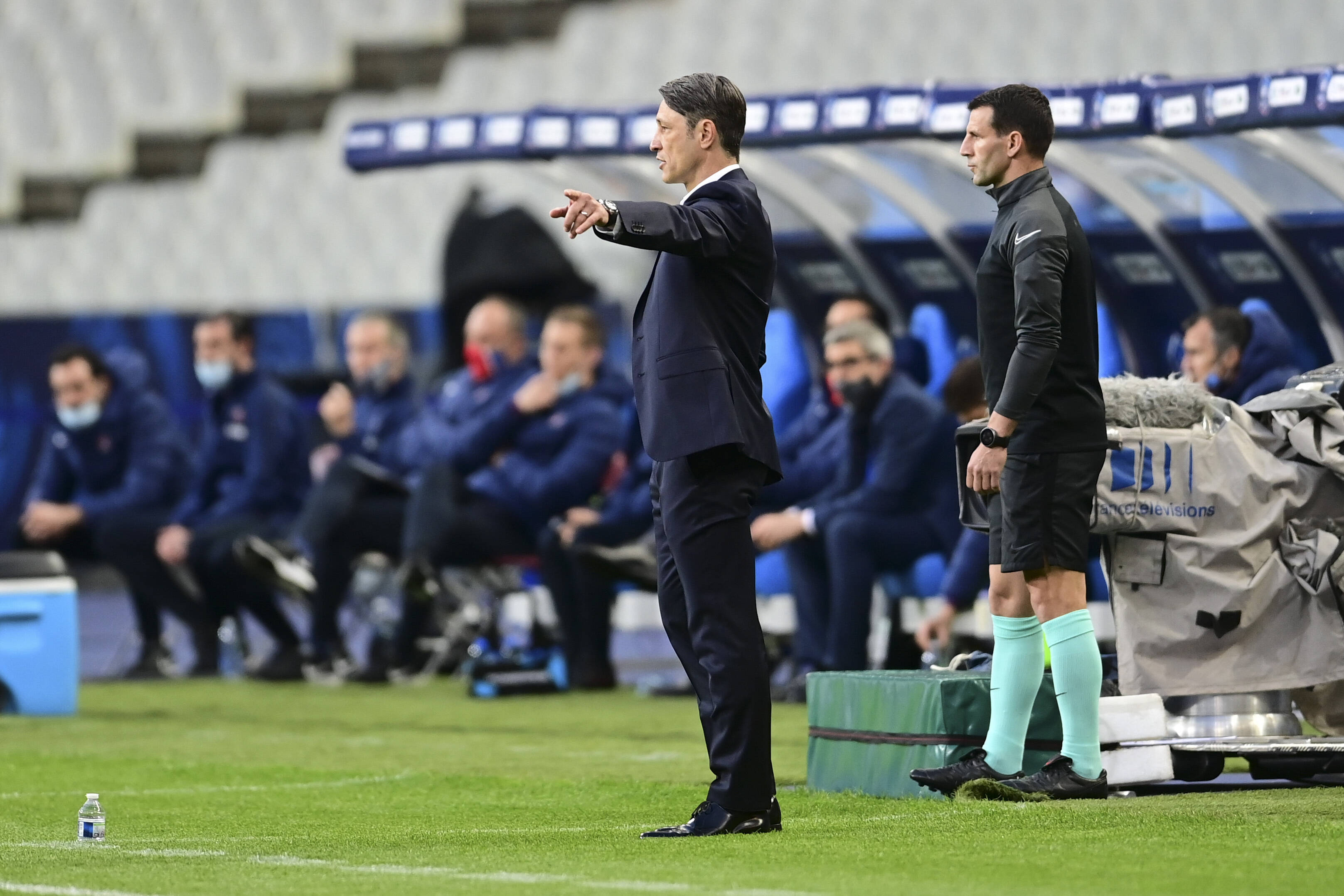 AS Monaco had defeated Paris Saint-Germain twice this season during Ligue 1 competition, but in the Coupe de France final, Les Monégasques couldn’t make it three wins over the capital club.

Over 90 minutes, Monaco only had one shot on target with 12 total attempts. Meanwhile, PSG was able to score two goals that would carry them to victory. After the match, Monaco manager Niko Kovač spoke to the media at a press conference where Canal Supporters relayed his comments regarding the loss.

“First of all, I would like to congratulate PSG for this trophy. When you see the ninety minutes and the differences made by Kylian Mbappé, it is deserved. In the first fifteen, twenty minutes, we were a little afraid; it was our first final for many players, unlike PSG, which played several. We saw too much respect from us in the first twenty minutes,” Kovač said.

“In terms of rhythm, it was not our best game this season, but after 1-0, we played better. We are in a learning process. We will emerge stronger from this match. As I said in Germany, when I lost my first final, I will say that I will come back next season.” 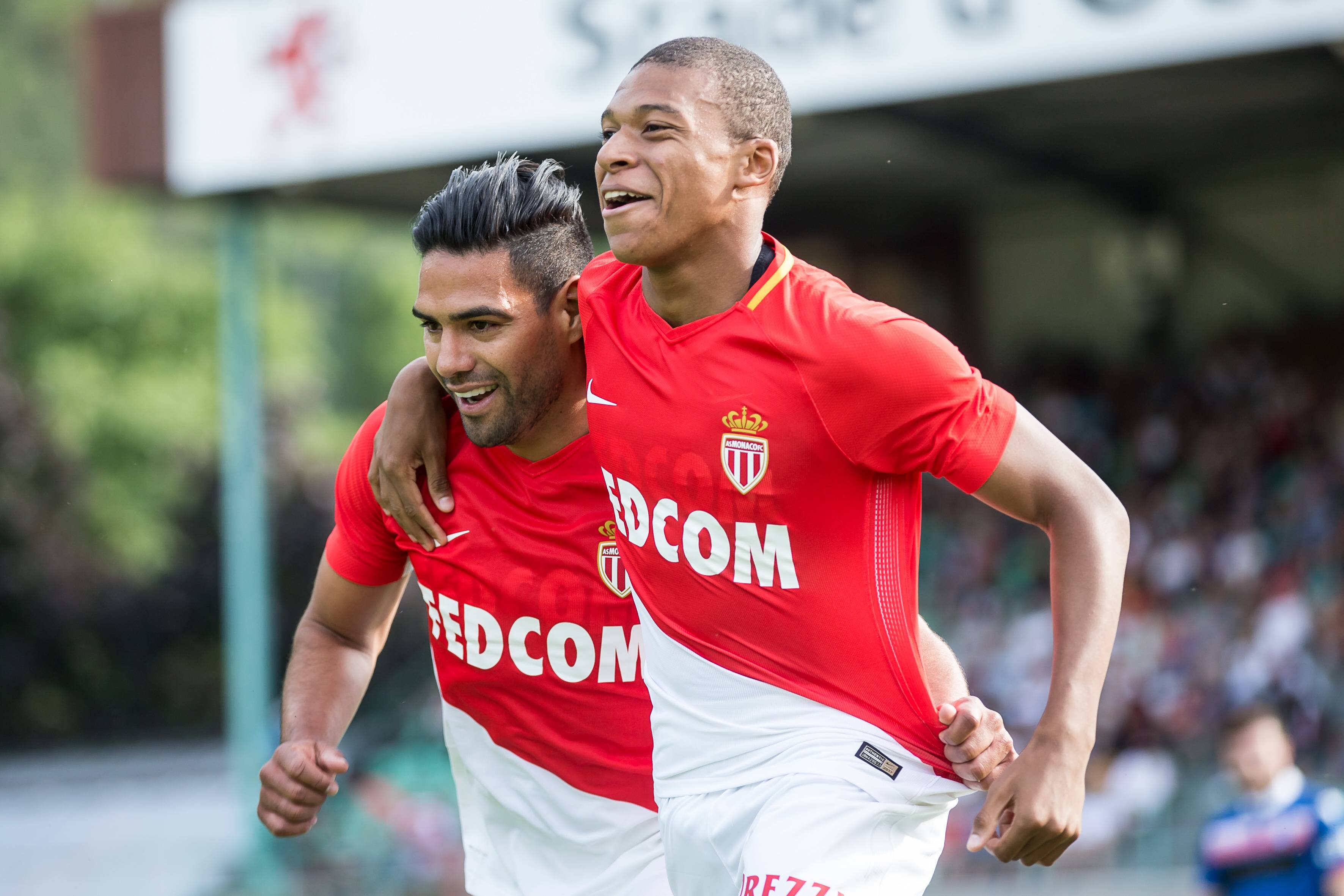 ‘He Was Like a Teacher to Me’ – Kylian Mbappé Discusses Learning From Radamel Falcao While at Monaco
3 June 2021, 8:52
Follow Us