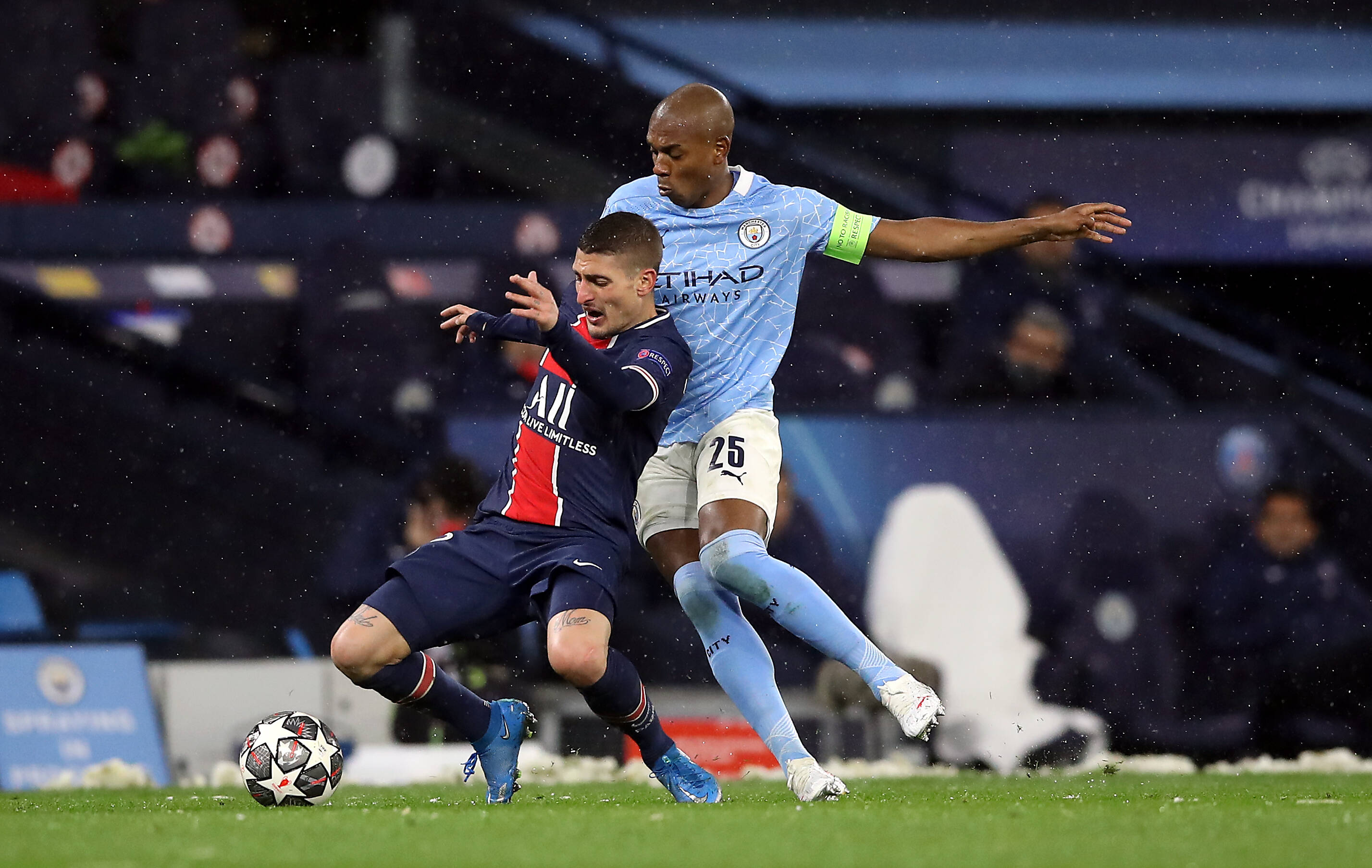 Paris Saint-Germain went into their second leg against Manchester City, hoping to turn around the 2-1 result from the first leg. However, it wasn’t the case as the English side would come away with a 2-0 victory, winning the UEFA Champions League Semi-Final matchup 4-1 on aggregate.

After the second leg, PSG midfielder Marco Verratti spoke to RMC Sport, where Canal Supporters relayed the comments made by the 28-year-old discussing the loss to Manchester City and missing out on a trip to another final.

“Of course there is a disappointment because we believed in it. Until the red card, we were in the game. We created a lot of chances, we played a lot better than them. We take a goal on their first action. We fought until the end, we tried everything. It’s like that in football,” Verratti said.

“We did two years in the last four, and it’s a good trip. I’m sorry, but we’ll try again until we die. Talking about TV is easy. It’s impossible to be 90 minutes to attack and without suffering, you have to accept it. We played with a lot of personality. Believe it, it will happen one day or another.”