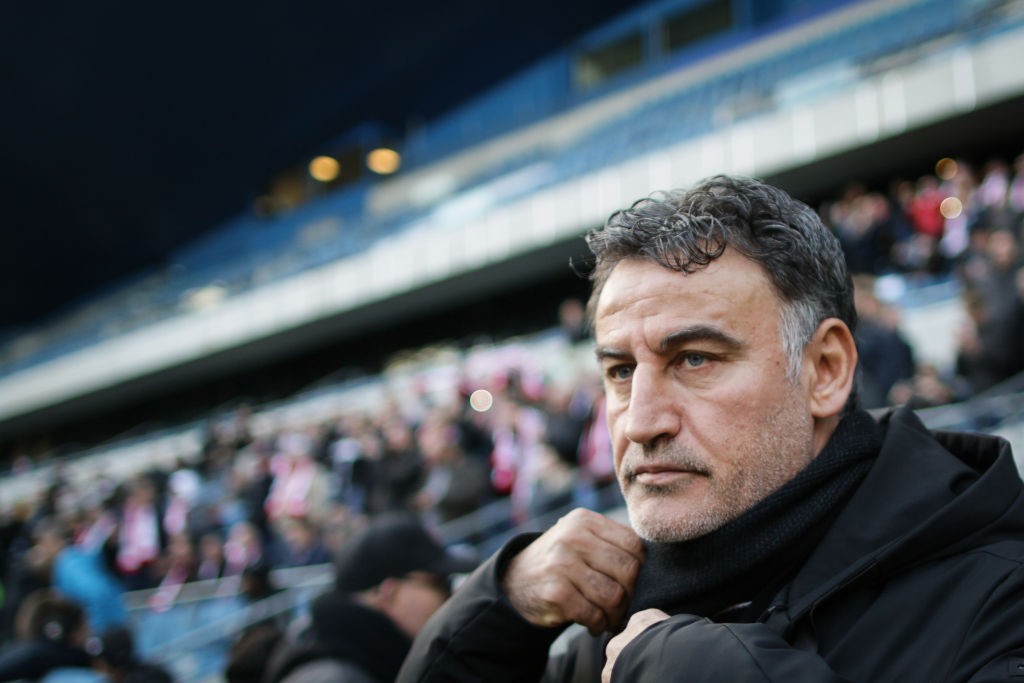 Match Preview Video
Video: ‘We Shouldn’t Be Focused on Paris’ – Lille Manager Comments on His Squad’s Mentality Heading into Final Matchday
By Eduardo - 21 May 2021, 23:30

Lille OSC controls its destiny, win and they’re the Ligue 1 champions for the 2020-21 season. If they draw or lose, they’ll need to hope that Paris Saint-Germain drops points against Stade Brestois 29. Should the capital club win, while Lille drops points, PSG secures the crown in French football’s top league.

Ahead of the weekend fixtures, Lille manager Christophe Galtier spoke at a press conference where he discussed the match against Angers SCO and stated that his squad can’t be focused on what PSG does in their fixture against Brest.

“We know that we are going to have to put out a very big game to achieve this feat, and I have the firm conviction that my players can do it,” Galtier said. “We play against Angers and not against Paris. We shouldn’t be focused on Paris. We are focused on Angers. It doesn’t matter what Paris is going to do; the important thing is us.”

Video: Pochettino Explains Why Wijnaldum Did Not Start in 2021 Trophee des Champions Final
3 August 2021, 9:30
Follow Us