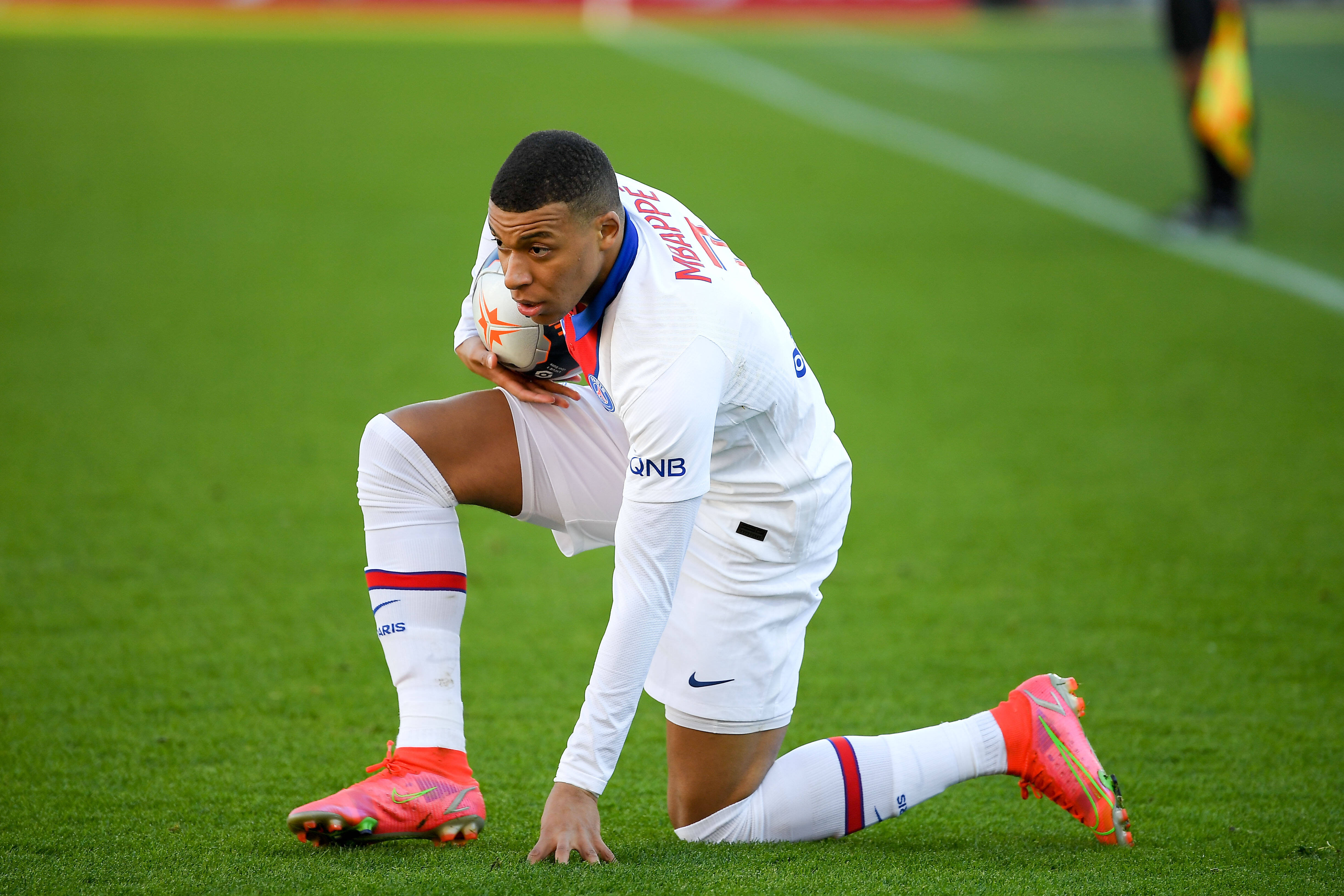 Video
Video: Mbappe Returns to Action With a Key Coupe de France Goal Against Montpellier
By Steve Zavala - 12 May 2021, 19:17

Paris Saint-Germain forward Kylian Mbappe had not featured in a match for the team since the UEFA Champions League semifinal first leg clash against Manchester City. The French forward dealt with a notable calf injury.

Now, Mbappe is not only back in action but has returned with a key goal for PSG. In his first real goal-scoring chance in PSG’s Coupe de France semifinal encounter with Montpellier, Mbappe scored a thunderous goal to give his side the 1-0 lead.